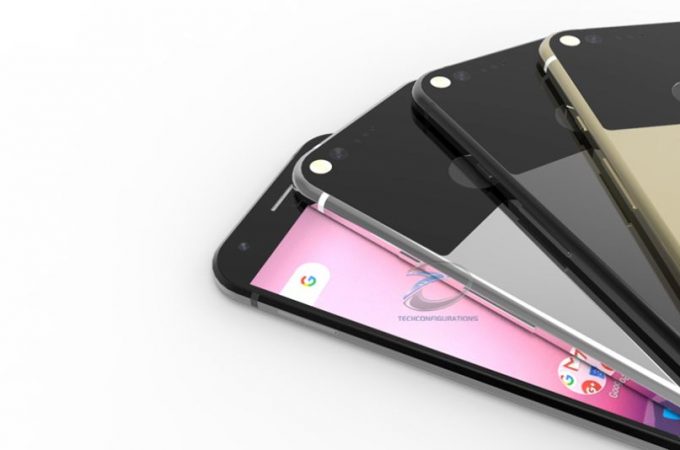 Since Android 7.0 Nougat is out, we’re basically days or at most weeks away from the unveiling of the new Nexus handsets. They’re made by HTC, or at latest two of them are, the HTC Nexus Sailfish and Marlin models. The Sailfish has leaked much more than the Marlin and today we have a fresh set of renders and a 3D video based on the latest leaks. 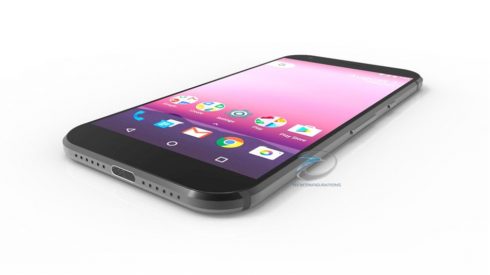 They’re rendered by Techconfigurations, in quite capable manner I might add. The phone has a metal unibody case at its core, with curved sides, that have a two tone approach (black and gray). The upper third of the back is covered with a glass panel, that goes above the camera and fingerprint scanner, for an unique look of the phone, standing out of the crowd of current handsets a lot. 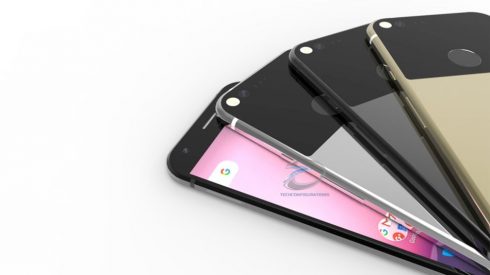 Bezels are narrow and the flash of the back camera seems huge for me, unless I’m mistaking that yellowish bit at the back with something else. This is a compact 5 inch phone, the kind of which we don’t see many nowadays, with everyone launching 5.5 inch handsets. It could end up making 5 inchers cool again and deliver a combo of glass and metal that’s not necessarily based on a sandwich design like Samsung’s… 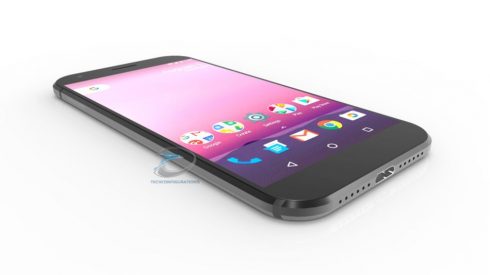 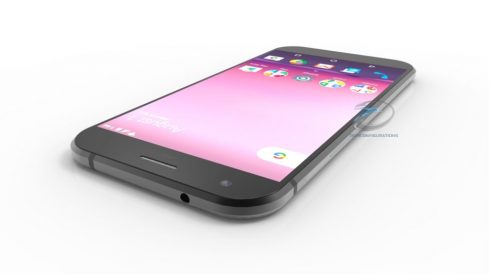 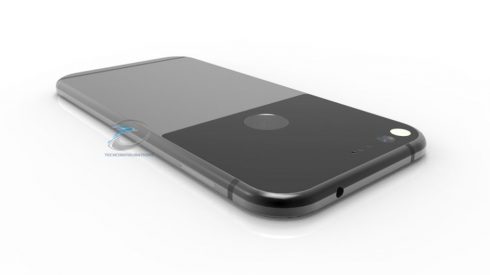 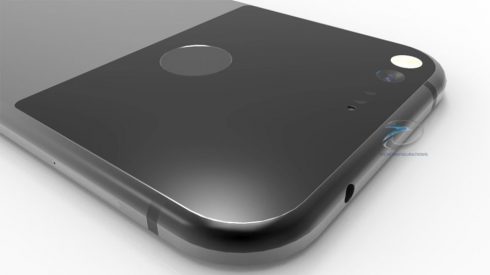 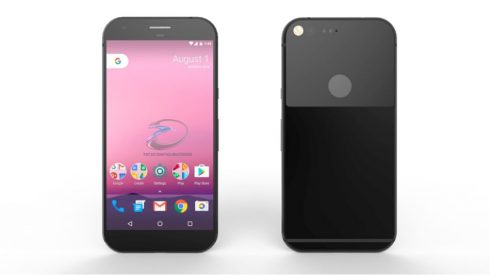 About Kelvin
Passionate about design, especially smartphones, gadgets and tablets. Blogging on this site since 2008 and discovering prototypes and trends before bigshot companies sometimes
Apple iRis Robot is the Perfect Rival for BB-8, Inspired by Apple’s iMac (Video)   Touch Sense Phone is All About the Touchscreen and Health Features