HTC One O2 Render Has a Slight Nexus 6P Vibe, Too Many Buttons 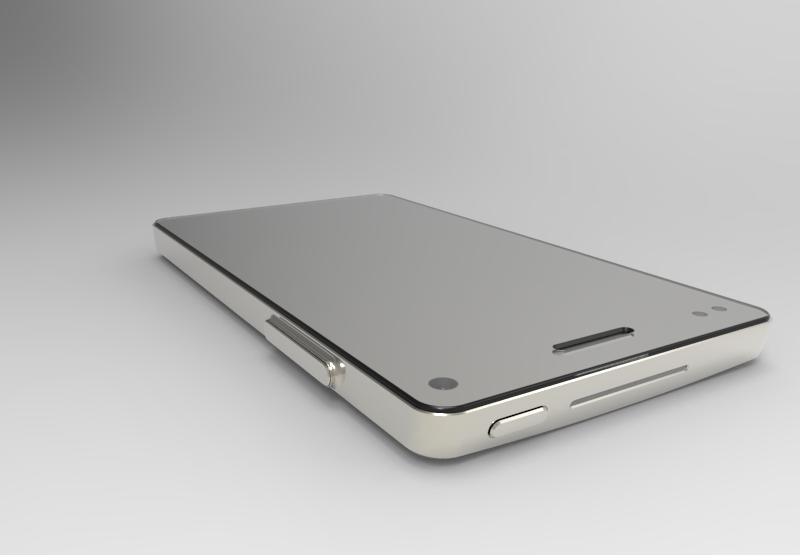 Designer Vineet Kumar has mailed us his render of the HTC One O2, pictured below. The device feels like a familiar face, because it resembles the Huawei Nexus 6P a tad. It feels like a gold bar, but one made of not so precious metal, most likely aluminum. 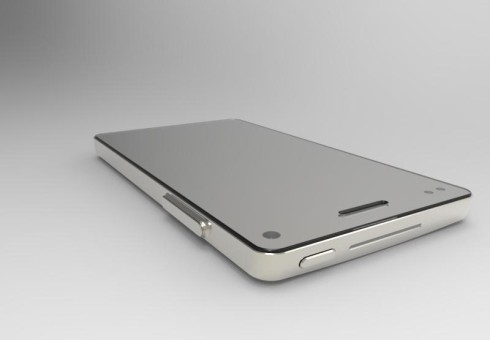 Its case is glossy and rather bulky and the glossiest parts seem to be the edges. Interestingly there’s a speaker at the top, if I’m not mistaking and no trace of frontal BoomSound speakers. The facade is all glass, totally covered up with a panel, with holes drilled for the earpiece, selfie cam and sensors. The audio jack and probably USB Type C port are at the bottom, while the sides host quite massive volume buttons on one side and what appears to be a strange elongated button on the other side. 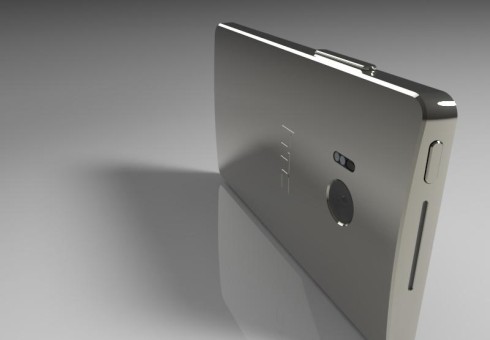 It feels like the designer forgot that he had the buttons one side and added more. It would be confusing to hold a phone like this because you’d surely press some of those buttons. Those are my 2 cents on the HTC One O2. 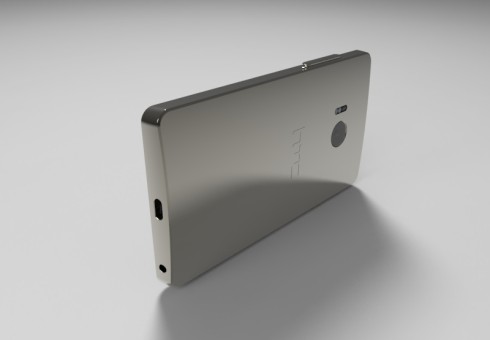 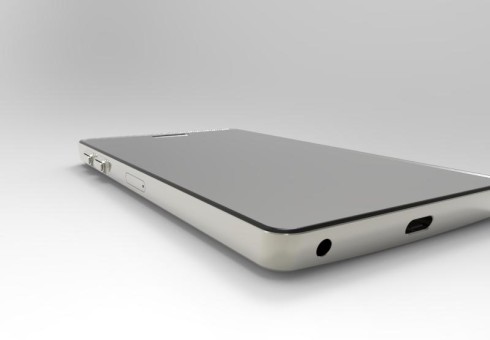 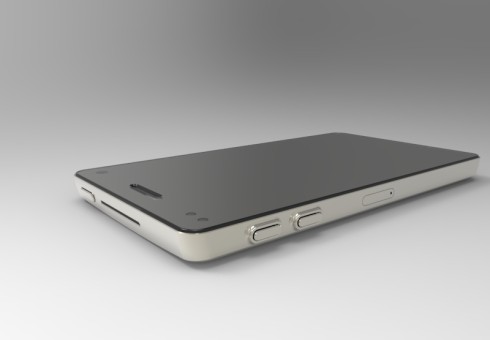 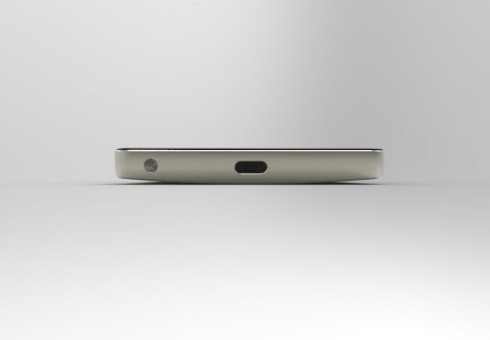 About Kelvin
Passionate about design, especially smartphones, gadgets and tablets. Blogging on this site since 2008 and discovering prototypes and trends before bigshot companies sometimes
iPhone 6 Beats Edition Imagined by Kiarash Kia, With Fancy Design   HTC One A9 Debuts in a Few Hours; Can We Call it a Clone Already?