Ryan Sheehan sent me an email showing the HTC Orion 4G concept, a high end smartphone, with an interesting design. As you can see, the phone has Verizon branding, so the designer already has a carrier in mind. We’re dealing here with a quad core phone, that features a 1080p display and runs Android 4.0 Ice Cream Sandwich. 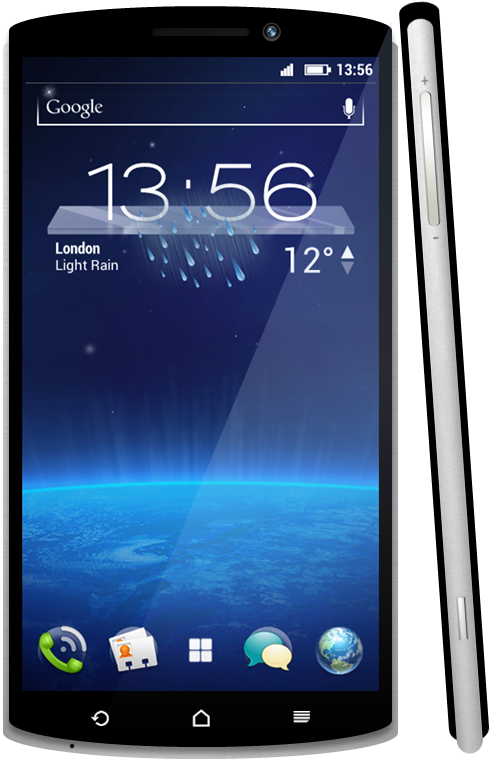 The interface and icons look very playful, to be honest and somehow remind me of webOS, believe it or not. HTC Orion 4G adopts a wrap-around design and uses a 4.5 inch 16:9 screen with the above mentioned resolution. It runs Android Ice Cream Sandwich with HTC Sense 4.0 on top of a 2 GHz quad core processor. There’s also a 12 megapixel camera on board of this HTC concept, with 1080p video capture, plus a 720p 5MP camera, NFC, 2GB of RAM and a 2000 mAh battery.

The Orion 4G uses a magnetic charging port and it’s available in 16GB, 32GB and 64GB versions. This looks like a solid Samsung Galaxy S III rival, certainly more solid than the HTC Sensation was against the Galaxy S II. The design is kind of simple for HTC, that sometimes likes to complicate things and include a protective shell as a case, one that houses the components, but can be detached, like on the HTC Sensation XE and original Sensation. 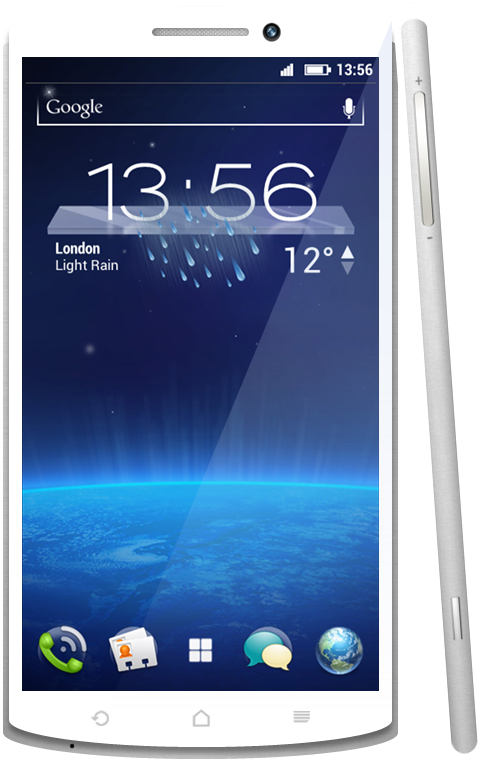 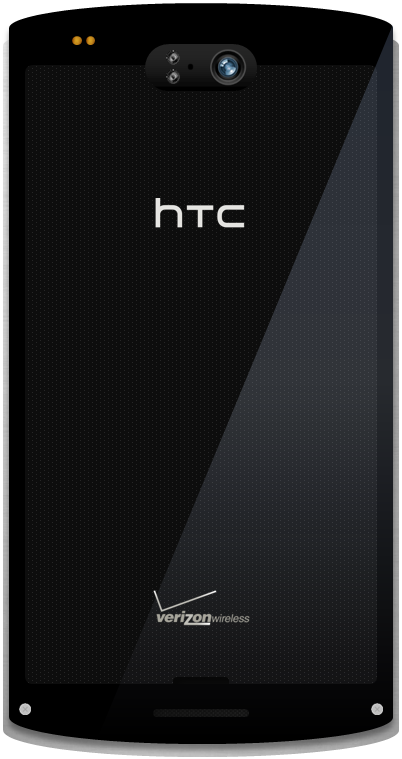 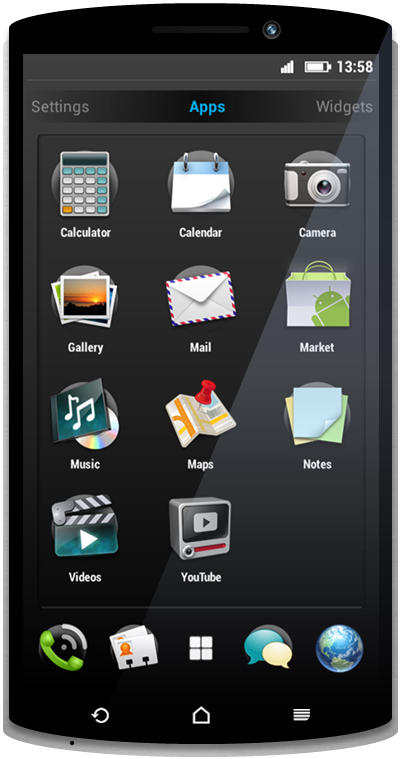 About Thrystan
Sony Xperia Eterion is Back With a Flagship Design   Flexible Samsung Galaxy S III Pops Up Again, With Specs