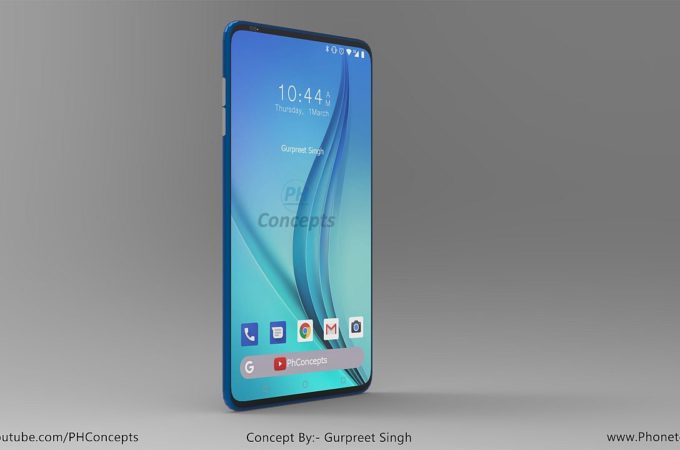 I’m sure you’ve seen the many leaks of the HTC U12 lately and now we have a new piece of the puzzle. Inspired by all those leaks, designer PHConcepts has envisioned a concept phone called HTC Ozy. It seems rather odd and original looking, so let’s check it out. 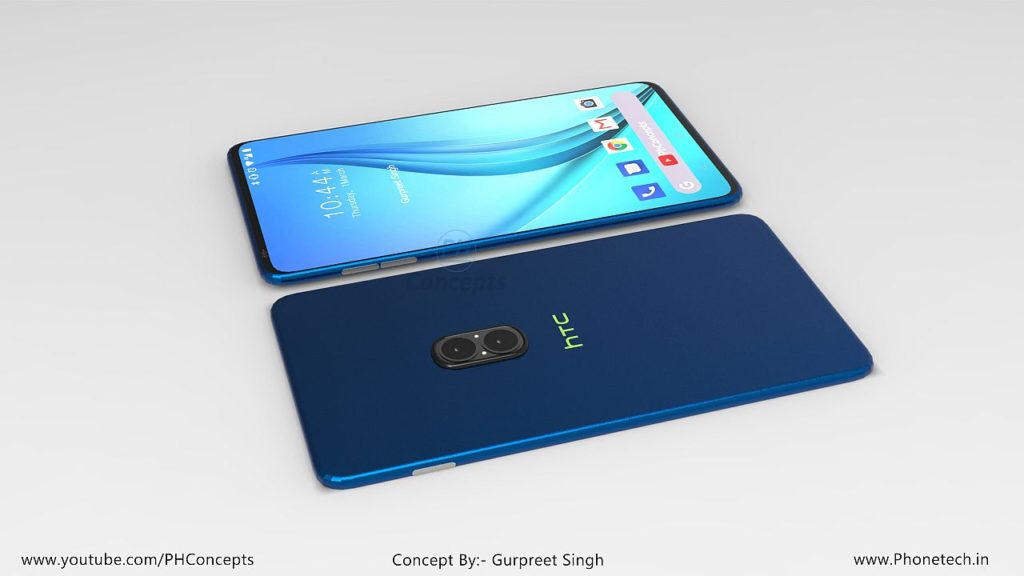 Rendered by Gurpreet Singh, the concept design features two back cameras, placed at the middle of the back side. This is an odd approach and if I was angry about Sony placing their camera too low on the Xperia XZ2, imagine my feelings about this device. It may make sense, if you want to avoid putting your hand in the front of the camera, but otherwise… 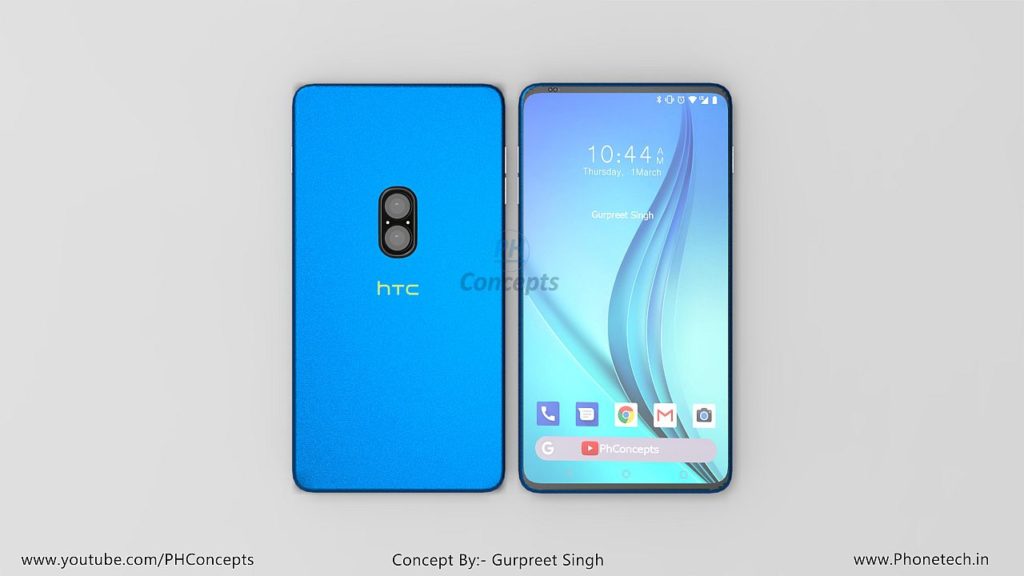 I see that the screen is truly bezel less, or better said it has very narrow bezels. It feels like there’s not even room for a front camera and earpiece there. The handset is crazy slim, which is not something big companies are doing nowadays, since they seem to prefer coming up with beefier devices, with bigger batteries. Even Samsung went with an 8.5 mm waistline on the S9. 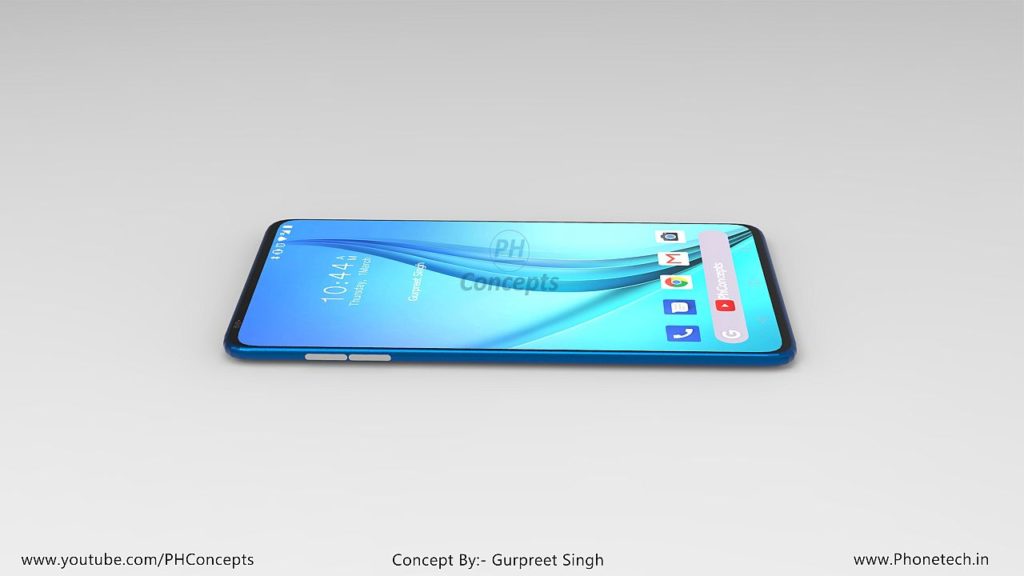 From what I can see, the HTC Ozy still manages to sneak in two front cameras and it also has a body made fully of metal. Gone is the Liquid Surface approach. Everything is fine and dandy, except for the fact that the phone is too wide. 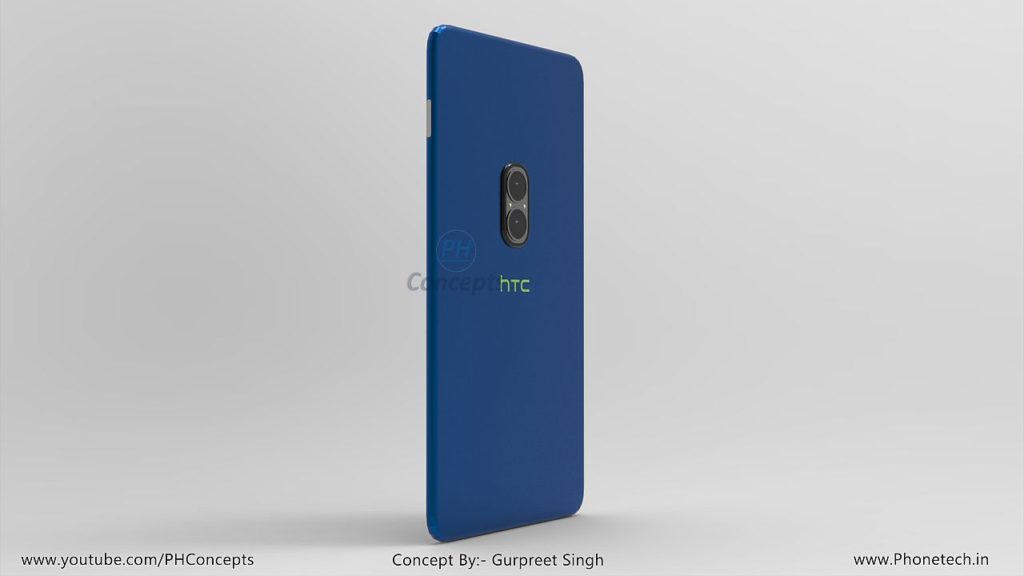 About Kelvin
Passionate about design, especially smartphones, gadgets and tablets. Blogging on this site since 2008 and discovering prototypes and trends before bigshot companies sometimes
Sony Xperia XS is a Beautiful Throwback To the Xperia S   RAZER Tarox Gaming Smartphone Fixes Everything Wrong With Razer Phone