HTC Perfume/ One M10 Gets New Renders and 3D Video 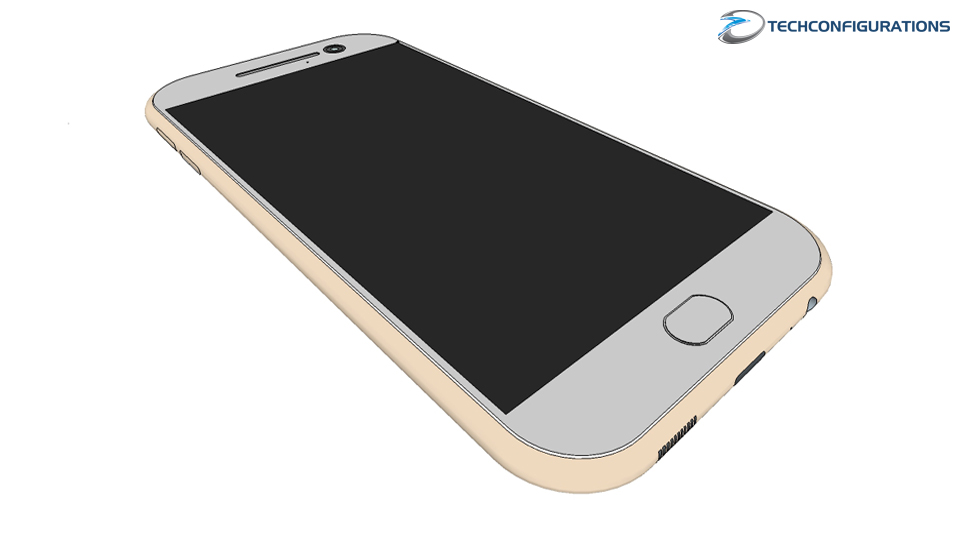 HTC One M10 received its first leak a few days ago and already that image has been turned into a full scale set of renders, courtesy of TechConfigurations. We get to see all the angles of the handset below, including  a video of it. 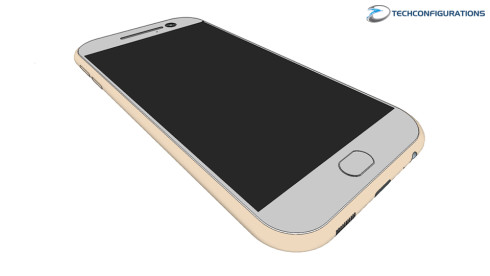 HTC One M10 aka HTC Perfume feels a lot like the iPhone 6 and HTC One A9 here, albeit a bit bulkier and wider. The main camera seems to remain at the center of the back, while the fingerprint scanner is placed at the front and while the designer sees it as a proper button, it may in fact be a capacitive in depth button like the HTC One A9, but smaller. 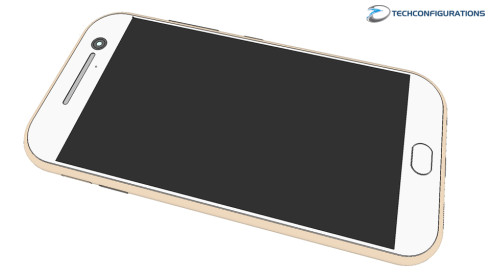 Edges are way too prominent to make this a pretty looking phone and the top side is simply huge. That can only be justified by the best selfie camera ever and meanwhile, a good piece of news is that the HTC bar below the screen is gone. The speaker is still at the bottom, so the BoomSound spekaers are totally gone. Rumors talk about a 12 megapixel OIS camera upfront for selfies, which sounds too good to be true. They also mention a 5.1 inch Quad HD screen and a Snapdragon 820 CPU. 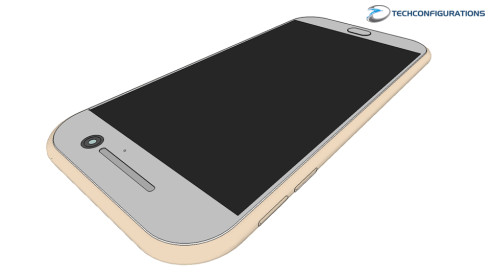 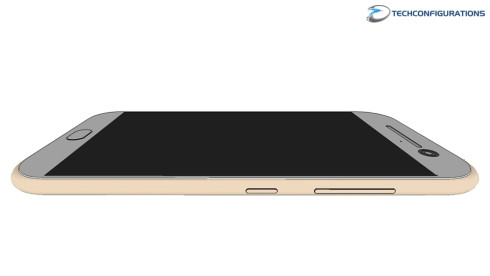 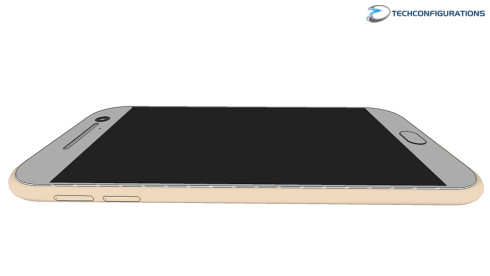 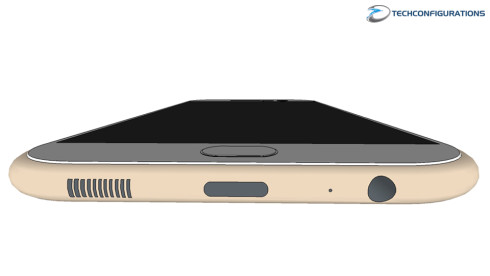 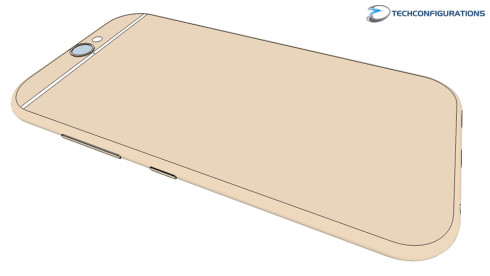 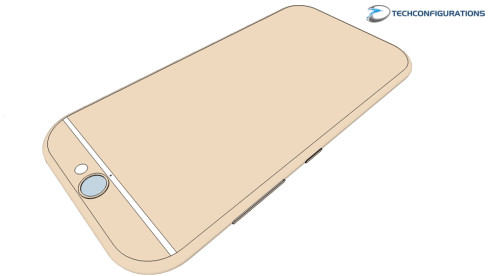 About Kelvin
Passionate about design, especially smartphones, gadgets and tablets. Blogging on this site since 2008 and discovering prototypes and trends before bigshot companies sometimes
HTC One M10 Gets Mockup Following Latest Leak   Sony Xperia W1 Series of Concepts Gets Finalized Specs and Renders