HTC Quest is a Series of Hardcore Gaming Phones, including Fury, Storm and Thunder Models 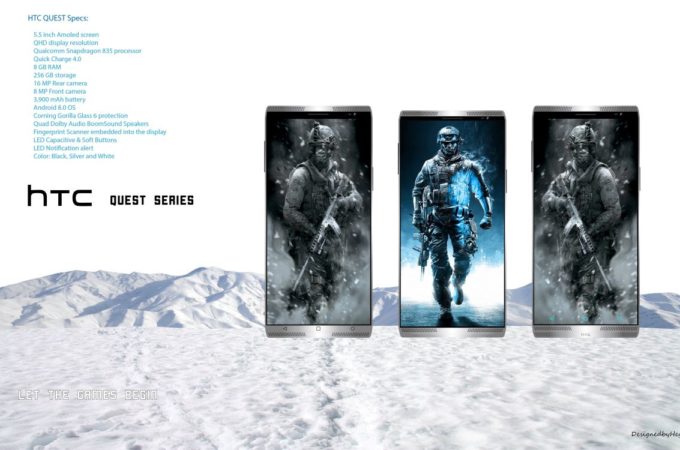 Designer Mladen Milic has created a variety of gaming oriented phones over the years, ones that ASUS would love to have in its ROG series or Acer within the Predator range. Today he takes gaming on the go to a new level, thanks to the HTC Quest Series of gaming phones. That includes 3 devices: HTC Quest Fury, Storm and Thunder.

These are handsets made for gamers, with all metal bodies, quad speakers and all the best components money can buy. With such rigs, maybe they’ll also connect to HTC Vive, who knows? Specs include a 5.5 inch AMOLED screen, 8 GB of RAM, 256 GB of storage, as well as a 3900 mAh battery and the powerful Snapdragon 835 CPU. The screen is a Quad HD one and then there’s a 16 MP back camera and an 8 MP selfie cam. 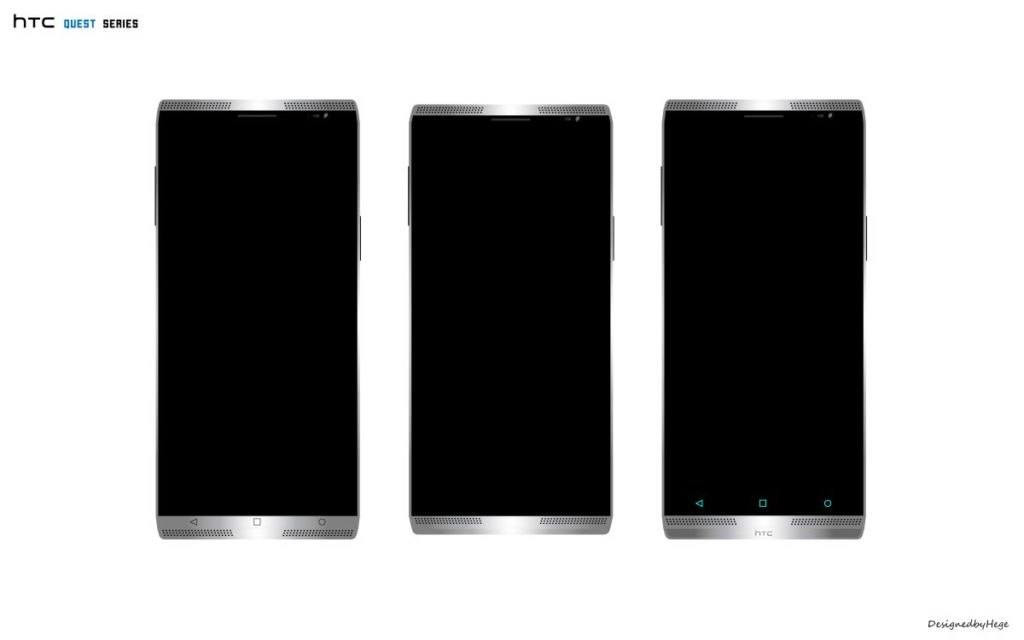 The handsets are rather narrow and seem more landscape oriented, with a sort of widescreen format. The OS mentioned by the designer is Android 8.0, most likely Oreo and there’s Dolby BoomSound tech and fingerprint scanners embedded in the screen. Since these are gaming phones, I also expect to see gaming features, like streaming straight to Twitch or YouTube, or maybe a special Do Not Disturb and Power Mode for Gaming.

An exclusive range of titles for it wouldn’t hurt, or maybe some cool ports. I’ve seen The Division, Halo and MK X on the screen, so those would be nice choices. Thumbs up! 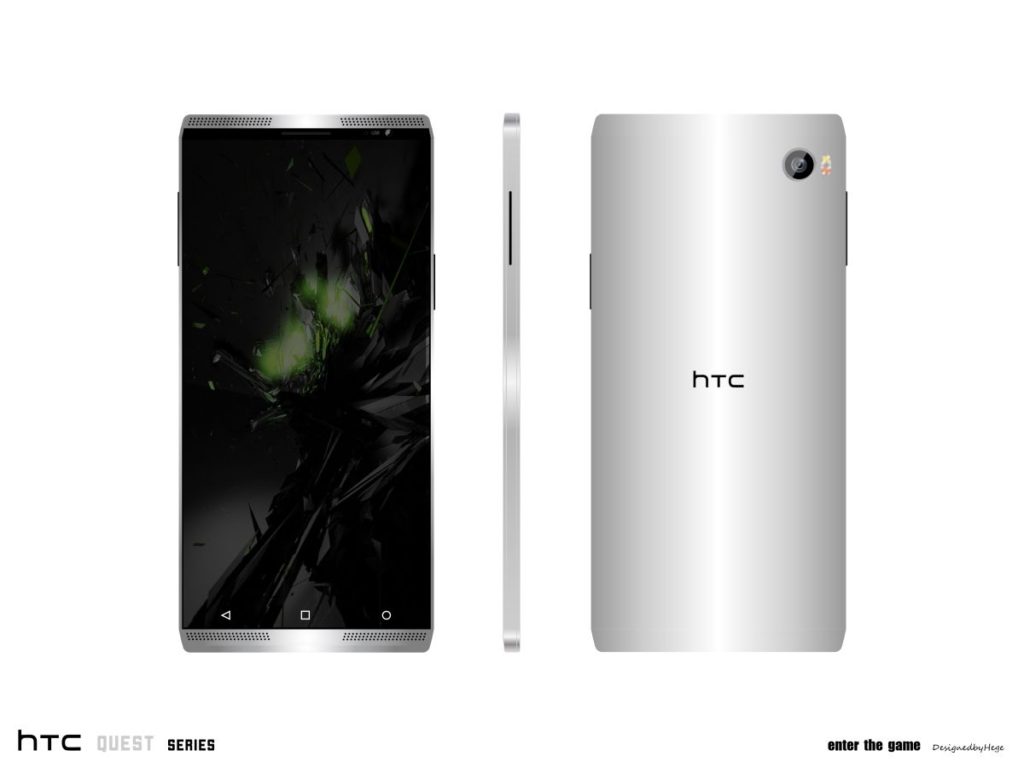 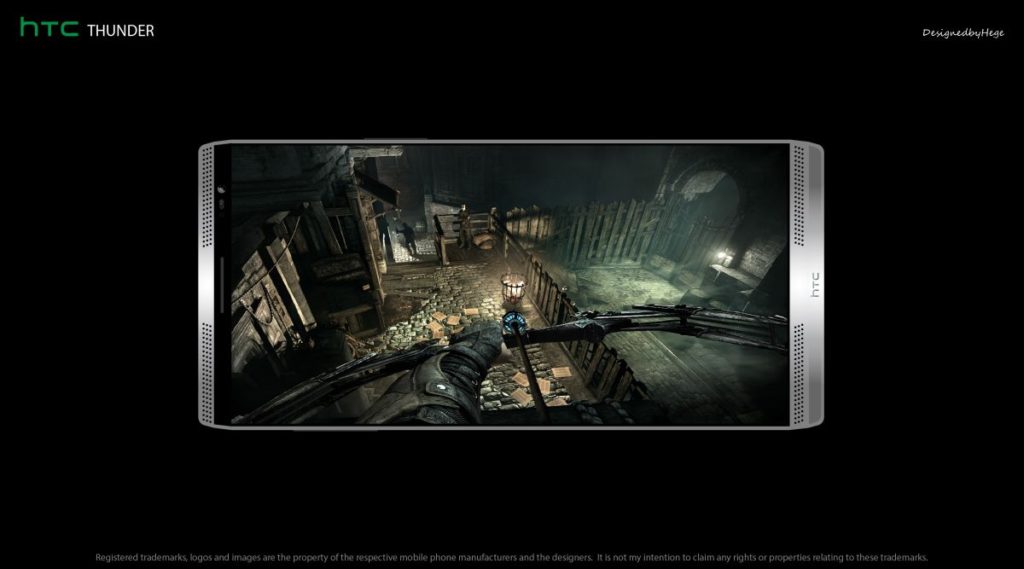 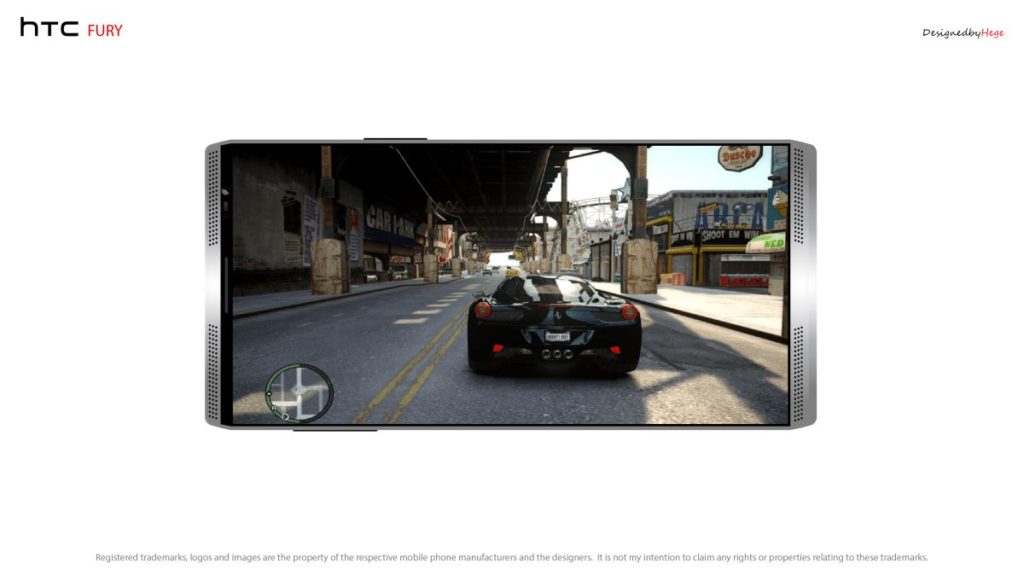 About Kelvin
Passionate about design, especially smartphones, gadgets and tablets. Blogging on this site since 2008 and discovering prototypes and trends before bigshot companies sometimes
Oppo Find 9 Gets a Fresh Redesign, 2017 Edition   Huawei P10 Teased by Concept Creator (Video)