Courtesy of HTC-Hub.com I got to see a new HTC concept, the one that you can see below, created by Ekinox. Called HTC Screen, this design involves a huge 4.7 inch display with HD resolution and the quad core Nvidia Tegra 3 processor as the “brain” of the smartphone. Rest assured that we’ll see many quad core HTC units in 2012 and they may even look like this model… 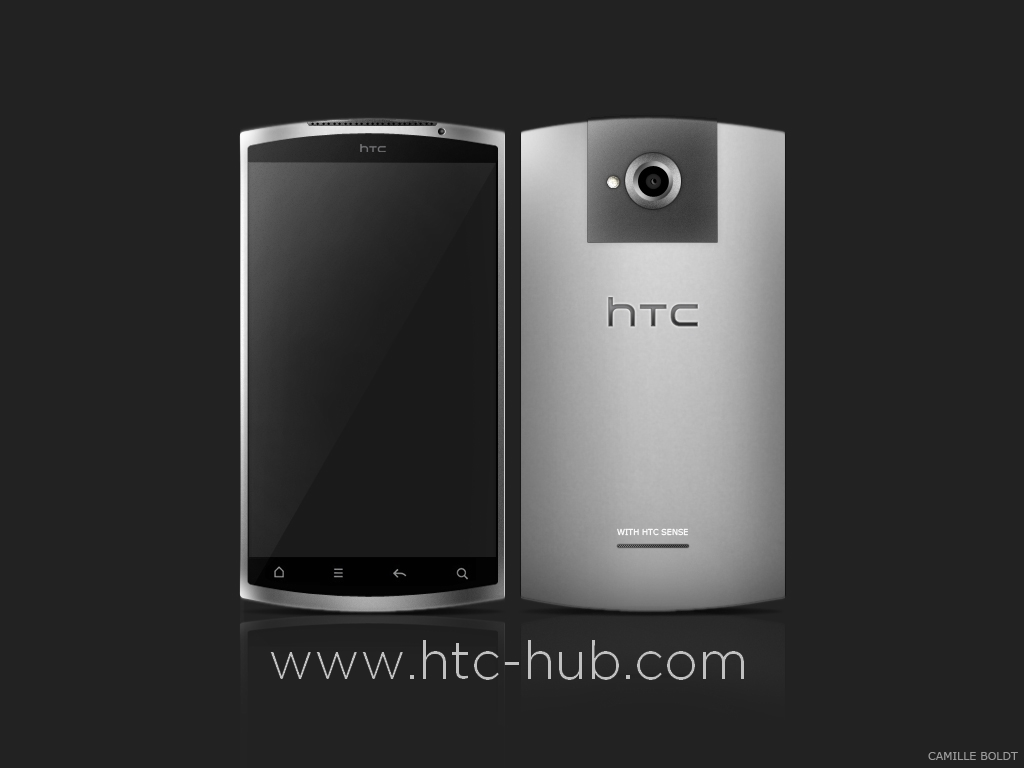 HTC Screen also uses 16GB of internal memory, a microSD card slot, 1GB of RAM and runs Android 4.0 Ice Cream Sandwich with HTC Sense 4.0. Beats Audio technology is also involved here and this handset reminds me a bit of those designs that were leaked and called HTC Zeta/Edge/Endeavour, as the first quad core phones from the Asian company. We’re dealing here with a solid unibody chassis, one big block of metal, that features a pretty discrete camera, that I suppose is a 12 megapixel or 8 megapixel sensor.

There’s also a front camera available and the usual 4 capacitive keys for Android. I’m really curios about HTC Sense 4.0 and I really can’t wait for MWC 2012 next month to see it in action… Ekinox did a fine job with this concept, although it tends to feel a bit massive and bulky… I’ll have to see its profile to judge that!