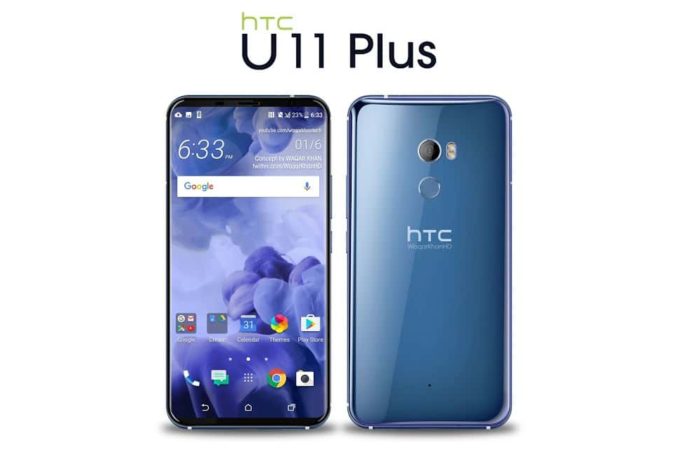 Surprisingly HTC has yet to join the trend of bezel less screen phones, but they will do so in the future. Lately we’ve seen quite a few leaks of a device called HTC U11 Plus, that’s said to inaugurate this format. Today we also see a render of it. 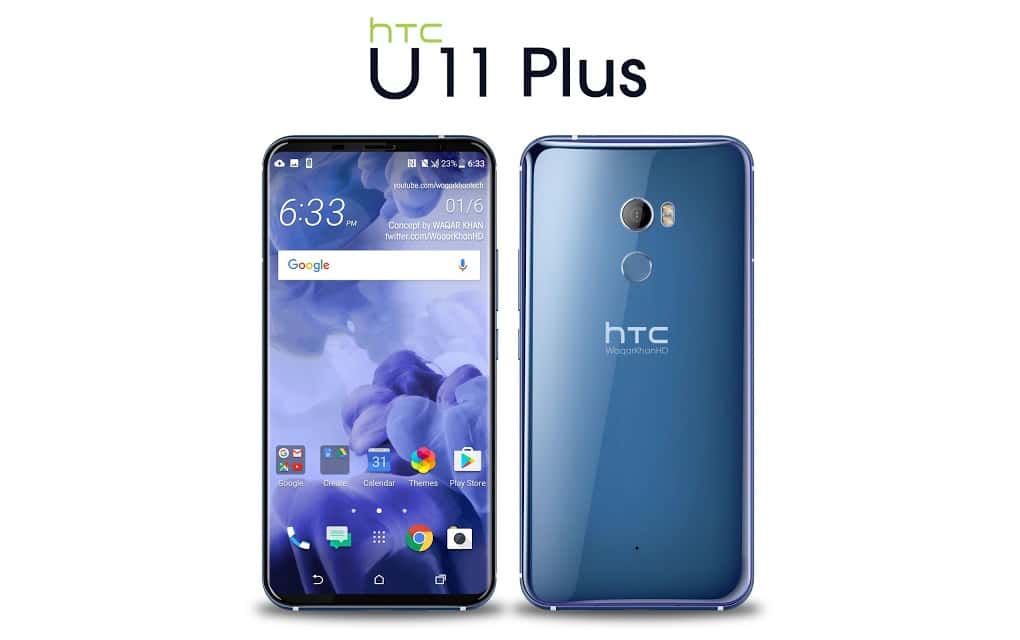 Rumors say that HTC U11 Plus will adopt the same chassis as the HTC U11 and replace the current screen with a borderless panel from JDI. The problem is that a bigger HTC U11 isn’t exactly a solution, since we already had the HTC U Ultra before it and it didn’t sell well. Back tot he newcomer, rumors say it’ll have a 5.99 inch screen with a 2880 x 1440 pixel resolution and 18:9 aspect. 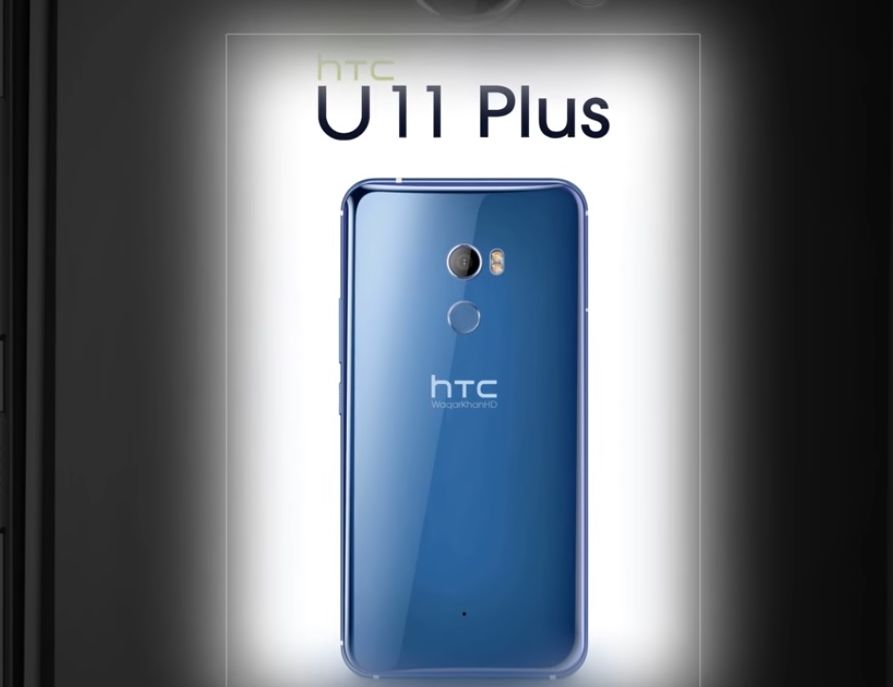 Internals stay the same as on the HTC U11, including the Snapdragon 835 CPU and 4 or 6 GB of RAM. The rear camera would use a 12 MP sensor with OIS, while selfies are taken with a 16 MP shooter. I have to say that the phone is not shabby looking at all and I’d see it succeeding. The problem is that the HTC U11 was rather slippery and this will be even more so, because of the extra glass.

Expect a debut in the next month or so.