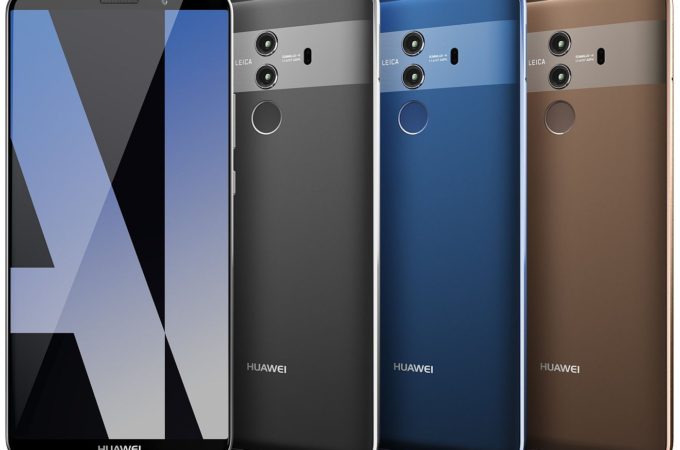 After Google is done with its Pixel 2 launch, all eyes will turn towards Huawei and Munich. It’s the place where they’ll unveil the Mate 10 devices, including the Huawei Mate 10 Pro, which has just leaked courtesy of Evan Blass. I have to say that the design is much more polarizing than expected. 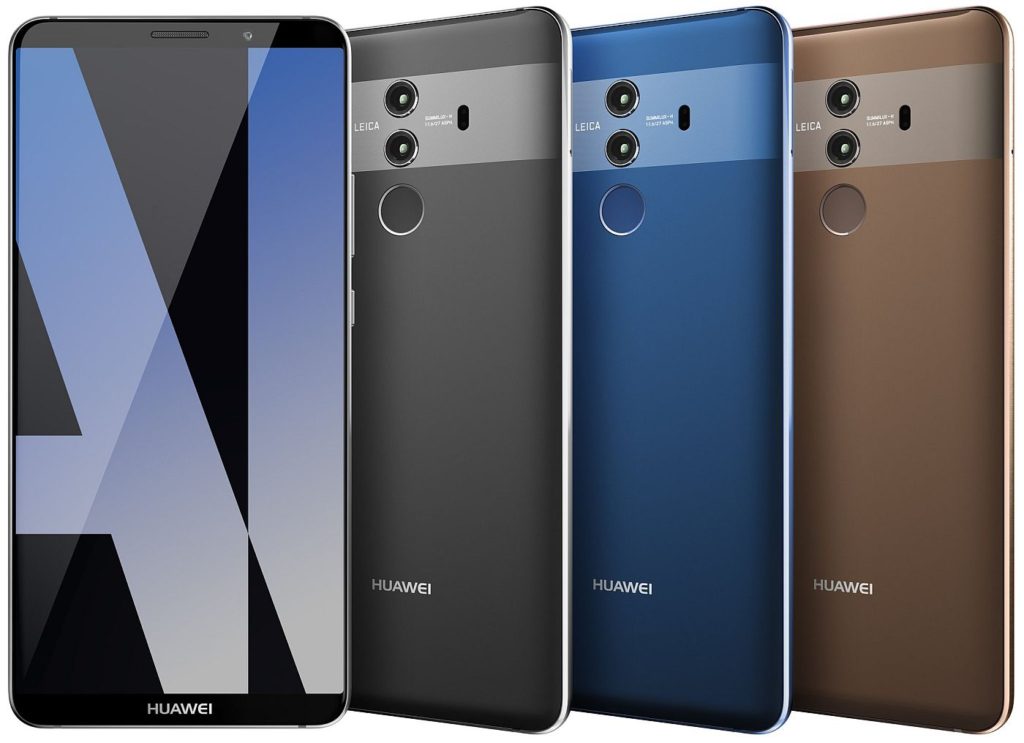 First of all, the facade is exactly what I expected, with its narrow bezels, but keeping some of the Huawei styling. I’m not buying the fact that they’ll use logos at the back and front, while the back camera is kind of ugly to be honest and the two sensors are a bit too far apart. This feels like a massive device, but it has an interesting set of hues, more serious and business ones, so this device won’t come in pink anytime soon. Metal is probably the material of choice here. 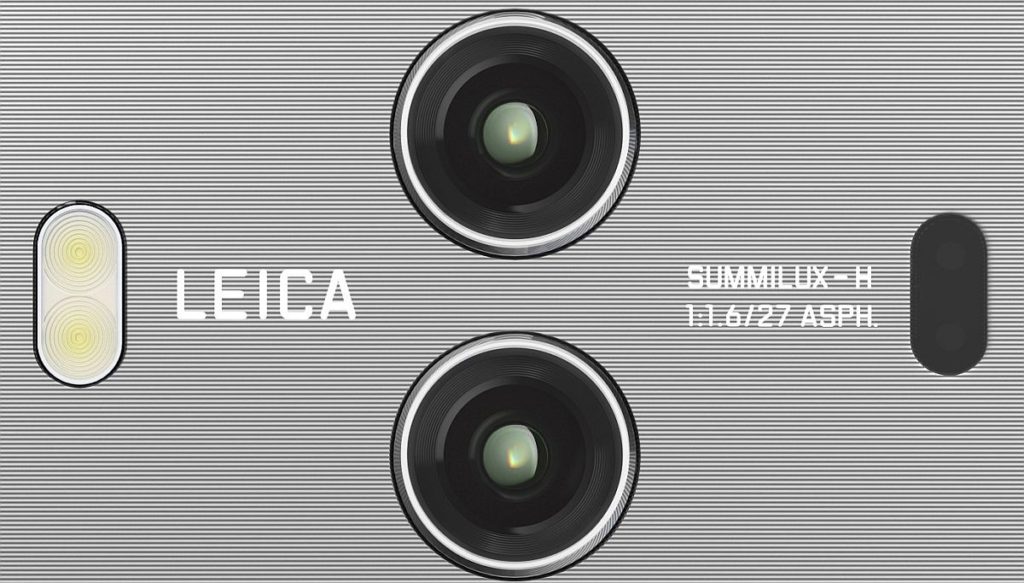 I was expecting to see the fingerprint scanner ditched or embedded in the screen, but I’m patient enough to wait for it in 2018. I’ve gotten so accustomed with the dual cameras with a common enclosure for both sensors, covered with glass, that these cameras feel like the buttons of a jacket for me. Sorry, but I’m not having it. How about you? Are you digging this design?

About Kelvin
Passionate about design, especially smartphones, gadgets and tablets. Blogging on this site since 2008 and discovering prototypes and trends before bigshot companies sometimes
Google Pixel 2 and Pixel XL 2 Final Designs Leaked   HTC U11 Plus Concept May Just Be the First HTC Phone With Bezel-Less Screen