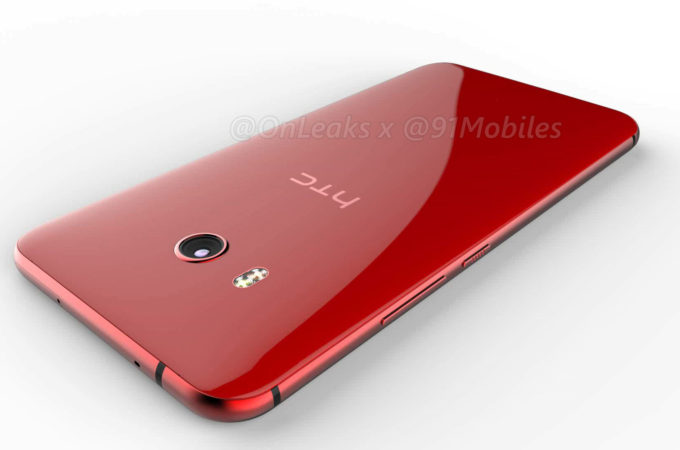 HTC U11 or HTC U 11 as some call it is only 4 days away from the big debut day and renders are pouring in. This time the device is unveiled in pretty red, courtesy of @OnLeaks and @91Mobiles and it’s shown below. Aside from the renders, we also have a nifty 360 degree video. 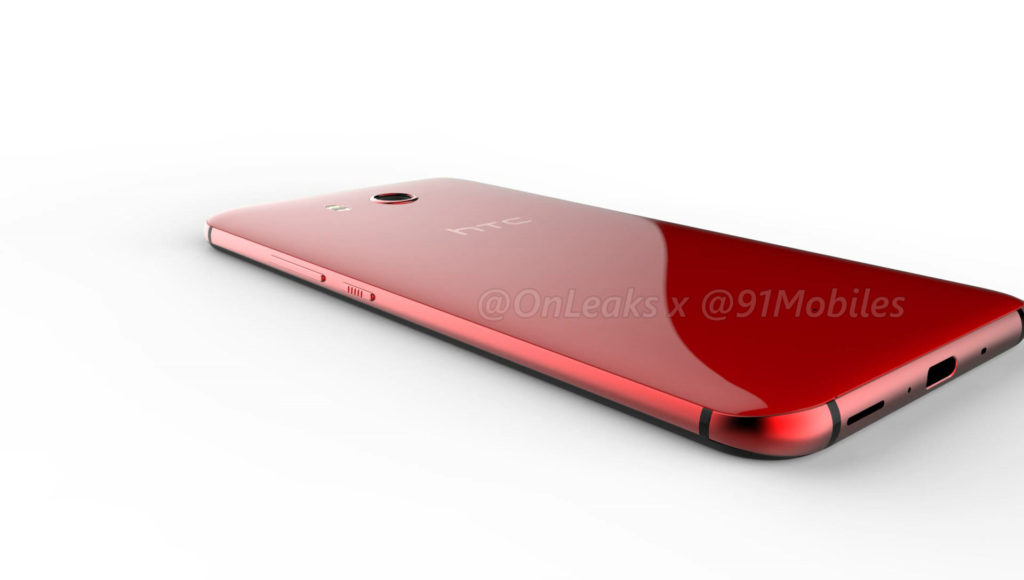 The renders shown here seem to reveal curvier edges than one would expect on the real thing, so we take that with a bit of caution. The red hue is rumored to actually be present at launch as one of the versions of the flagship. HTC U11 is expected to adopt the Liquid Surface design of the HTC U Ultra and take the diagonal down to 5.5 inches. It’ll be less massive, but still somewhere around 8 mm in thickness. 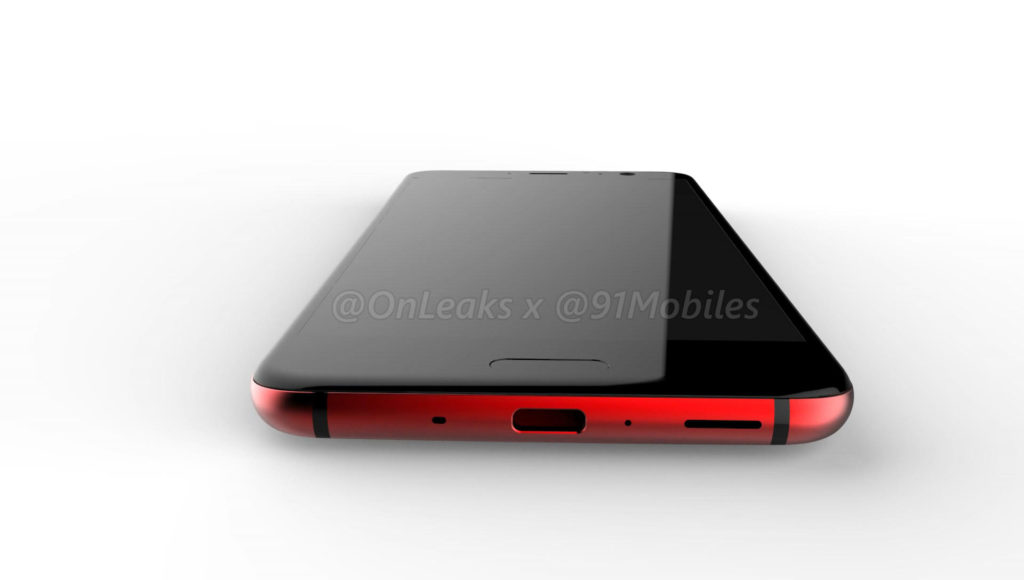 Its back is covered with glass, catching the light in interesting ways, but the selling point remain the two side edges. Once squeezed in the hand they are able to trigger various gestures and apps, which is something we knew ever since the HTC Ocean concept came up. Hi-Res Audio is also part of the package, plus a Snapdragon 835 CPU. This is also a bit of a premiere, since rumors say that HTC is going to make this its first waterproof flagship.

More will be revealed on May 16th. 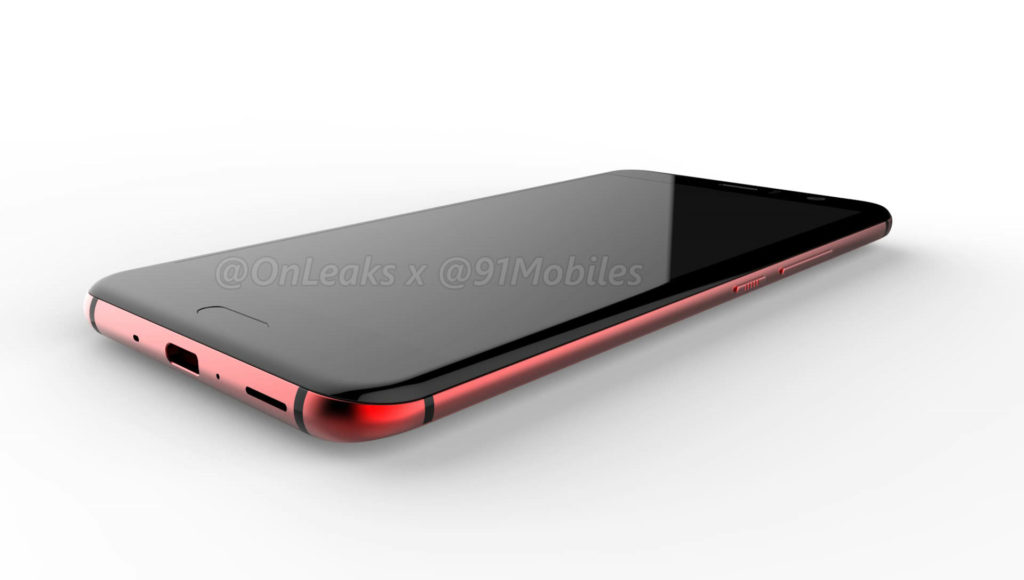 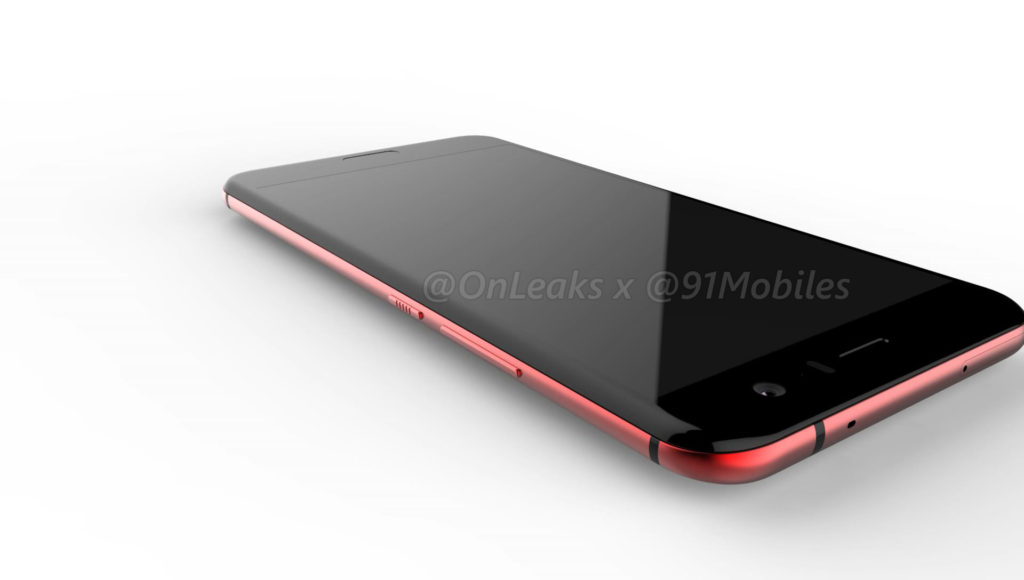 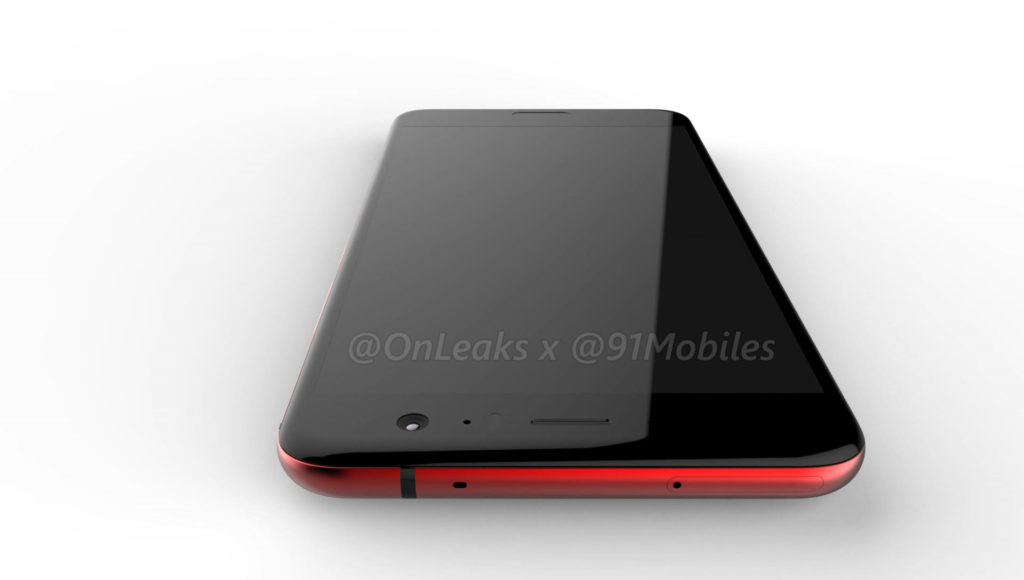 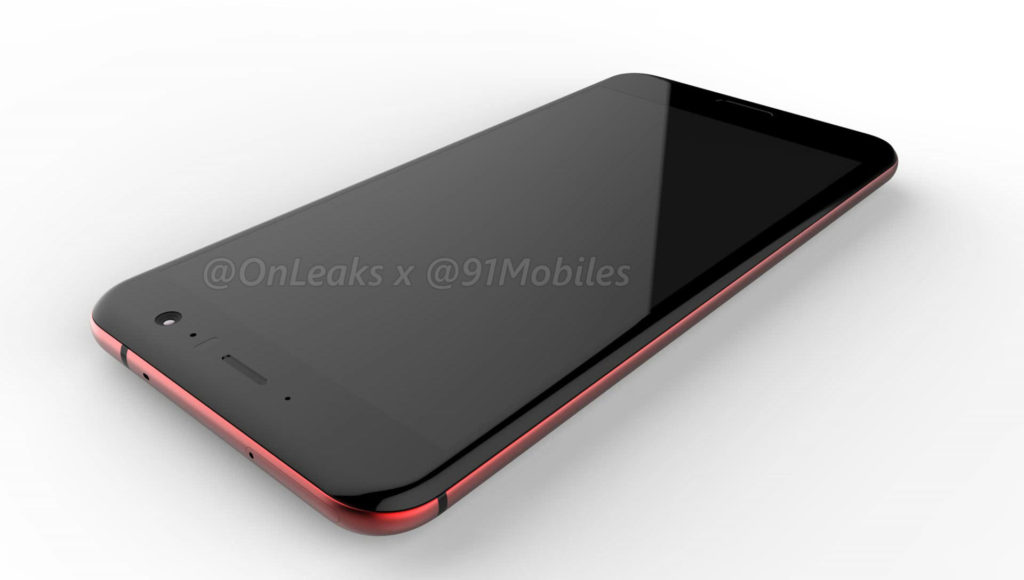 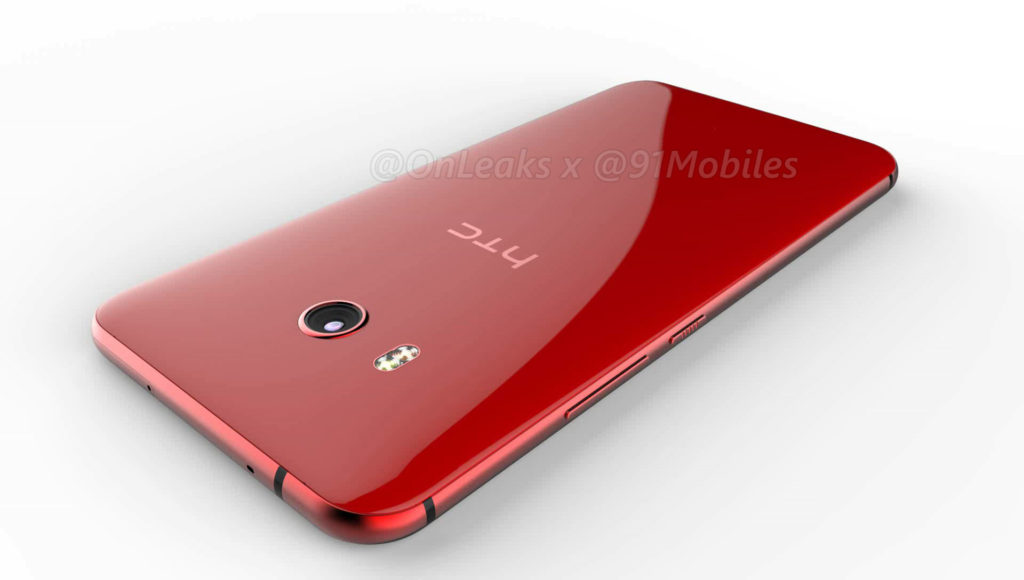 About Kelvin
Passionate about design, especially smartphones, gadgets and tablets. Blogging on this site since 2008 and discovering prototypes and trends before bigshot companies sometimes
OnePlus 5 Back Pictured, With Galaxy C7 Pro Style Antennae   Google Pixel 2 Teaser is a Whole Lotta Mystery (Video)