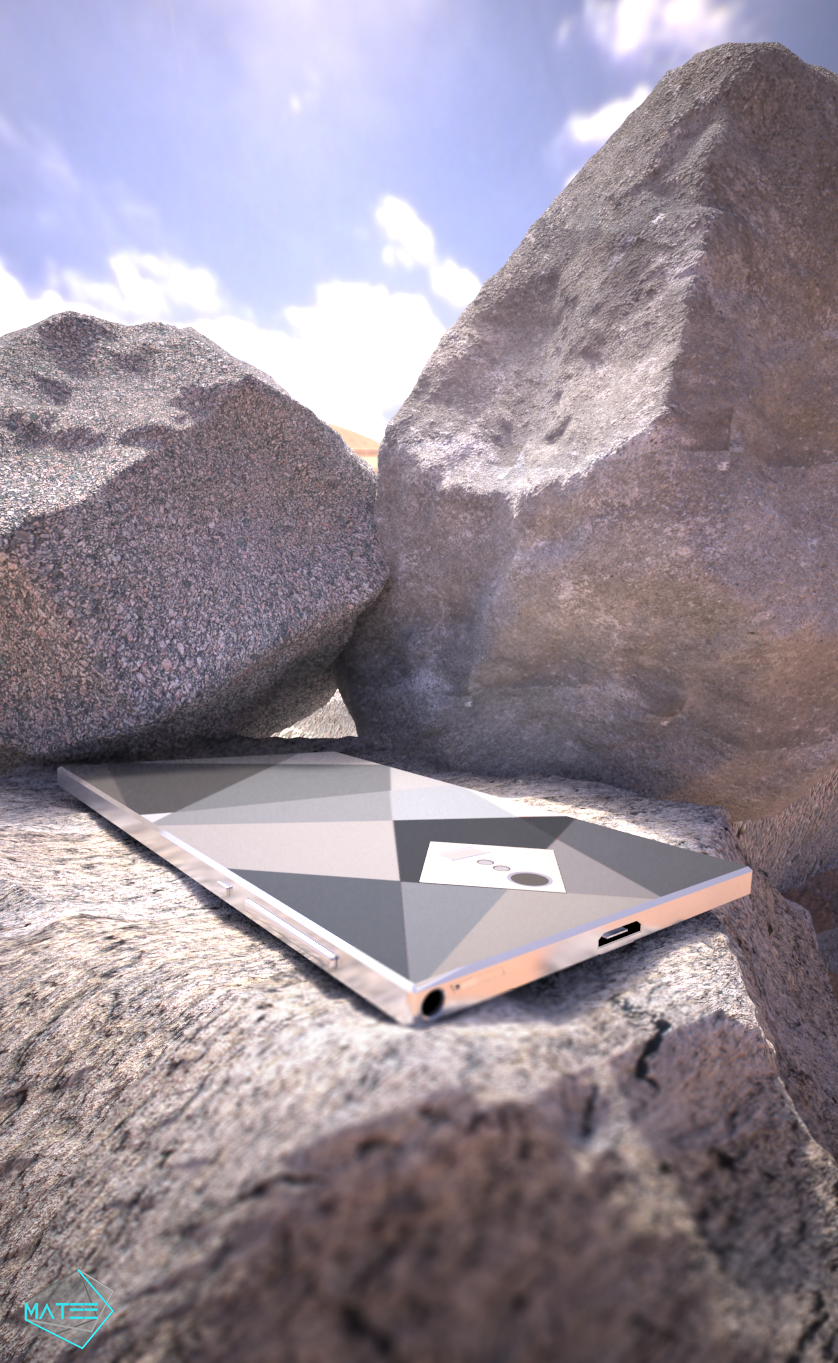 Do you remember HTC Touch Diamond? That was the moment when HTC’s fame peaked, in a time when they defined the word “smartphone” and made it their own. Nowadays they aren’t big anymore, selling way less devices than ASUS for example. 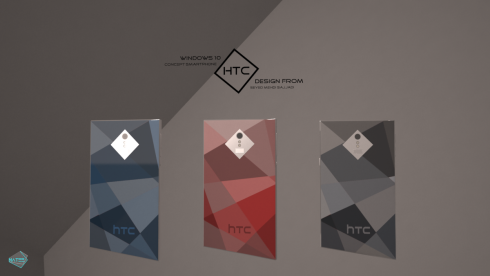 Luckily we can still dream of designs in that same approach, like Seyed Mehdi Sajjadi did with the following concept.

He created the “HTC Windows 10 Mobile”, as he calls it a handset with a sharp lower portion and a back that feels a lot like the one of the HTC Touch Diamond. The smartphone stands out through its laser projector, placed at the bottom, in the area where the USB port usually rests. The diamond pattern at the back also makes me think of the ASUS ZenFone Deluxe, only fancier. 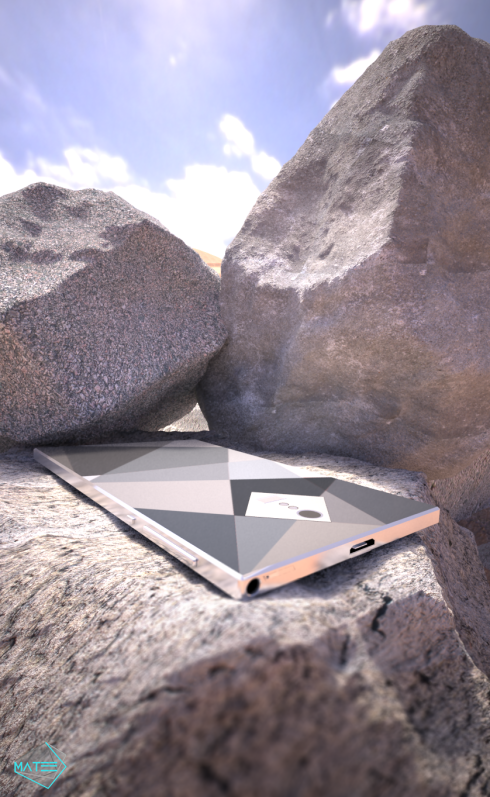 There’s also a video of this HTC smartphone concept below, showing it in full metallic glory. I have to say kudos to the designer for rendering the buttons so well, usually a problem for most graphic artists. I’m sure this handset would sell well! HTC Touch Diamond 3 anyone? 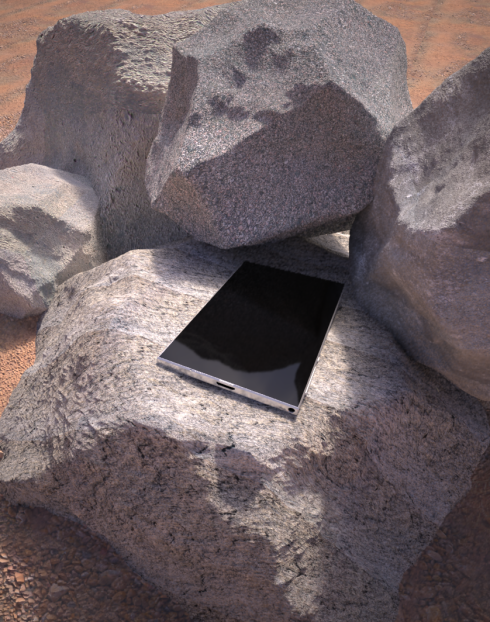 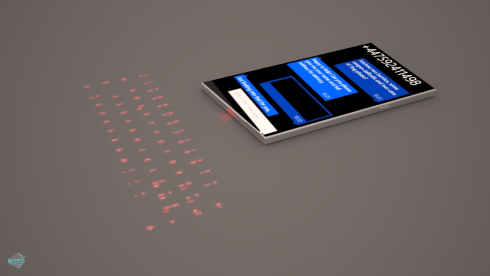 About Kelvin
Passionate about design, especially smartphones, gadgets and tablets. Blogging on this site since 2008 and discovering prototypes and trends before bigshot companies sometimes
iPhone 7 2016 Concept Rendered by Jermaine Smit, Feels Like a Return to the Roots (Video)   iPhone 7 Ultrathin Render is Too Slim Maybe… (Video)