As if the HTC One M9 hasn’t been the topic of speculation enough, today we get a new render of the device, one imagined by Rishi Ramesh. The device shows up with a metallic case, as expected, but it’s a bit wider than I imagined it to be. 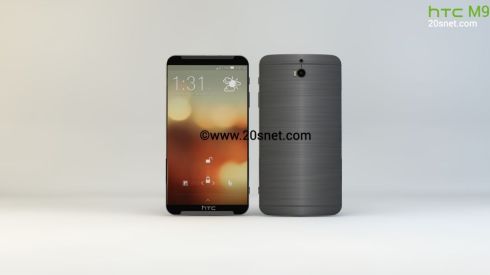 The product keeps the Duo camera of the predecessor, but that cam is smaller now and it comes with a dual LED, dual tone flash next to it. Frankly speaking, I wonder if the camera got smaller, or the device got bigger… Anyway, the HTC One M9 also has narrow screen edges and interestingly there’s something that looks like a camera button on the lower right area of the concept.

The BoomSound speakers have been made more proeminent and they now feature more tiny holes than before, but I’ve seen this type of design at work before and such areas tend to gather dust, especially if they’re on a lower level compared to the rest of the case. Other than that we’ve got the typical rounded metal case and probably the usual specs. Do you prefer a wider or narrower One M9? 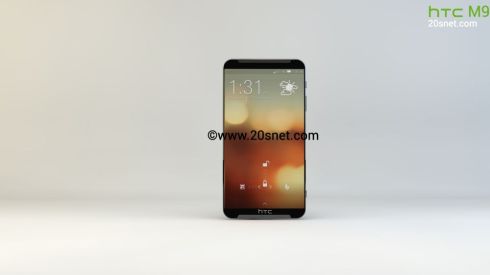 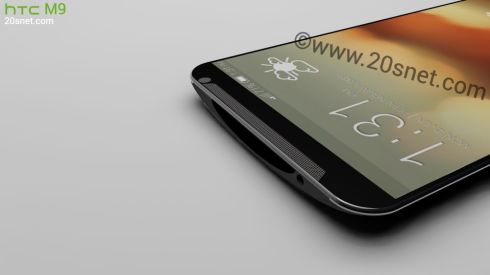