If you look up Arvo, you’ll see it’s a brand of handsets envisioned by designer Ancel Lim. Today he shows us a bunch of teasers, meant to promote new upcoming models from this series. Apparently, the devices will be quite strong. 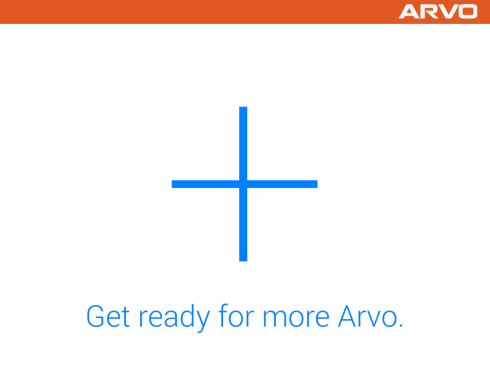 We can’t say when the render will be ready, but it will be soon. The flagship newcomer has a 64 bit processor, a 2160 x 3480 display and judging by past renders, the newcomer won’t stray away from a rectangular body and even capacitive keys. We can’t even guarantee it will have Android, since the designer came up with some kickass Windows Phone models. By the way, Arvo is the invention of Ancel Lim and this handset brand doesn’t exist.

We encourage designers to think outside the box and come up with their own designs, brands and concepts, so we won’t be stuck in a world of HTC, Samsung and Sony… What do you expect from this Arvo? How does a 4K display phone concept sound? 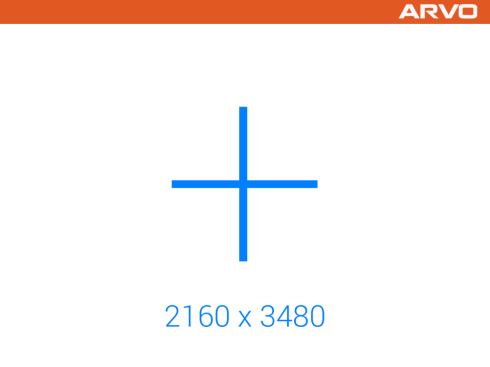 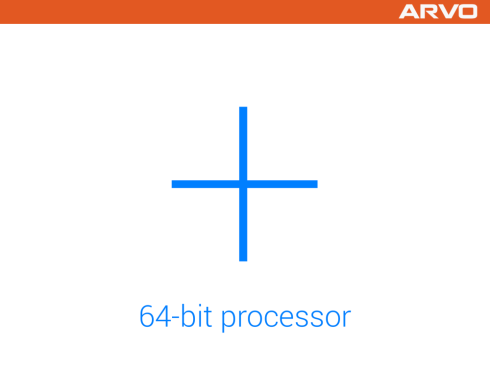