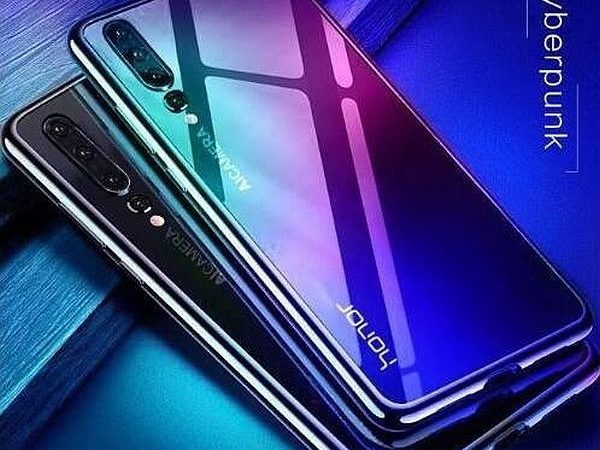 Here we are again with one of those leaks that appears overly realistic and this time it’s the Huawei Honor Magic 2 we’re talking about. It’s most likely NOT that phone, since it was physically teased at IFA 2018 and it had a slider for the cameras.

What’s special about this new render is that it showcases the Honor Magic 2 with 4 back cameras. It has a triple main camera, plus an extra fourth camera thrown in for good measure. The back side is covered in glass, a purple/blue one the likes of which you’d see on the Huawei Mate 20 Pro. The handset also looks rather compact, or it could just be the angle it’s framed at. 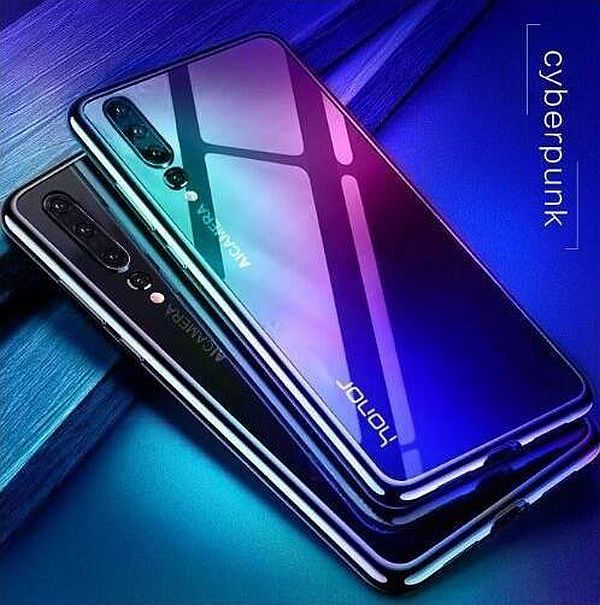 The device is expected to debut on October 31st during a special event in Beijing. Its 4 cameras are clearly a response to the Samsung Galaxy A9 (2018) and we also expect a Kirin 980 CPU on board, 8 GB of RAM or maybe more, as well as 40W fast charging. Since we have 4 cameras on the Honor Magic 2, I expect one of them to be a regular cam, one a telephoto cam, one a wide angle and finally one will probably be monochrome.

In the end the phone should look like the Oppo Find X and also pack a sliding part.

About Kelvin
Passionate about design, especially smartphones, gadgets and tablets. Blogging on this site since 2008 and discovering prototypes and trends before bigshot companies sometimes
So Apparently This is the Galaxy S10 Following Recent Leaks   Xiaomi Poco F2 Already Happening, With 45 MP Triple Camera