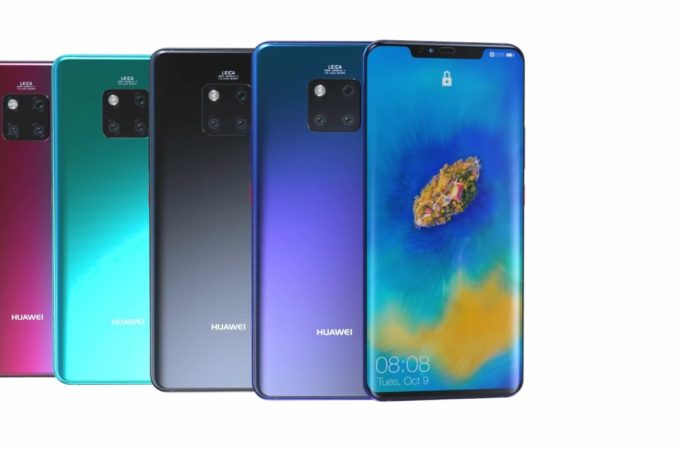 We’re just 3 days away from the big unveiling of the Huawei Mate 20 and Huawei Mate 20 Pro and our news feed has been pretty much saturated with info about them. We’ve seen a ton of renders, concepts and designs and now one more appears, from a pretty legit source. It’s our good old pal, Concept Creator. 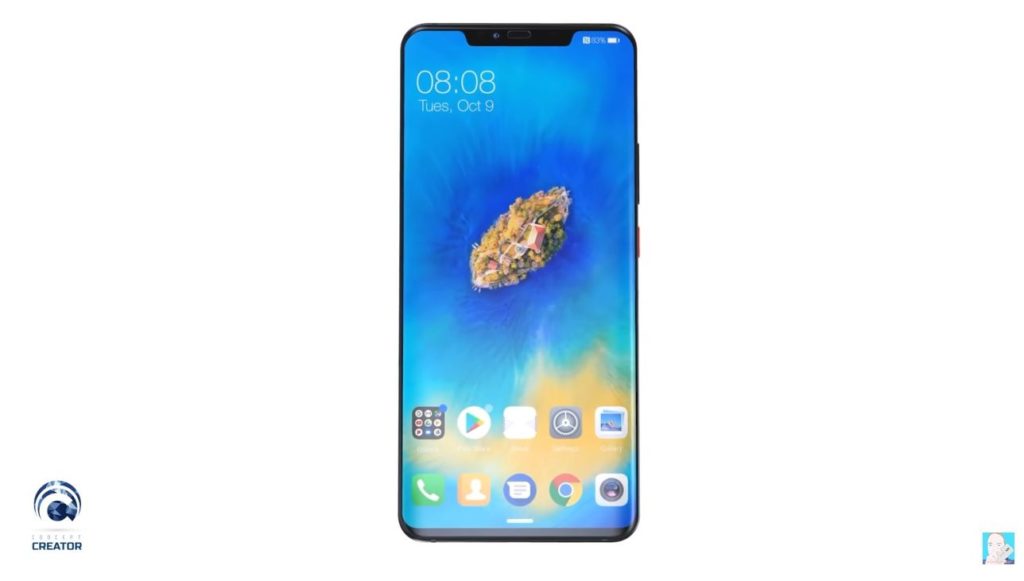 What’s special about his renders is that he did a series of excellent closeups of the new device, with a high level of detail. Just like the leaks seen so far, he puts great emphasis on the back side of the phone, rather than the front. That’s because it has the beautiful Twilight blue/purple hue, that changes if you see it in the right light. Obviously the specs stay the same as we’ve heard, from the fingerprint scanner within the display to the triple back camera arranged in a square. 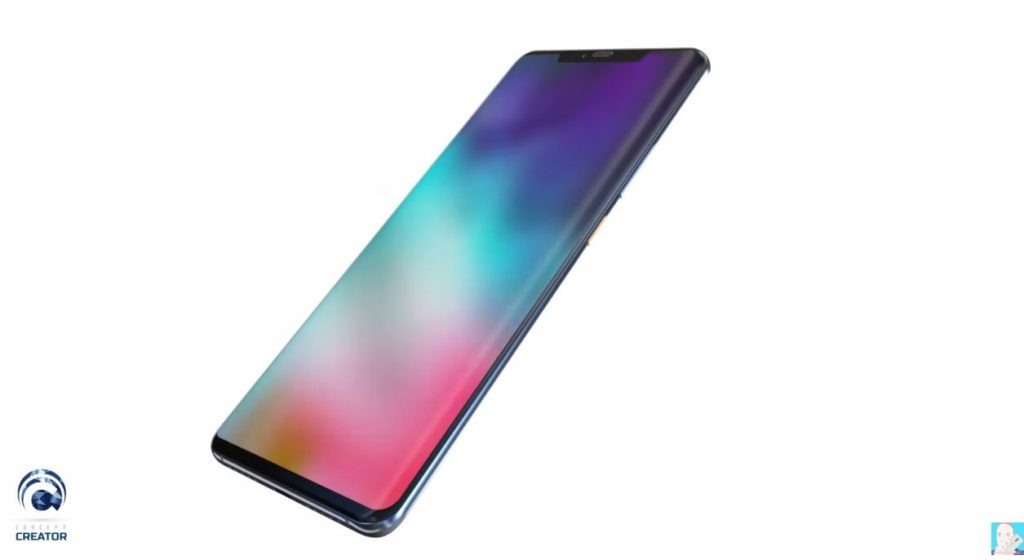 What we’re seeing here is clearly the Huawei Mate 20 Pro, since it has a pretty wide cutout at the top side. That’s supposed to include a 3D face scanning mechanism, a Face ID rival basically. I feel that every time I see the square camera is gets flatter and flatter. Some iterations of it in renders have been quite protruding. The lenses also appear a bit bigger this time around. 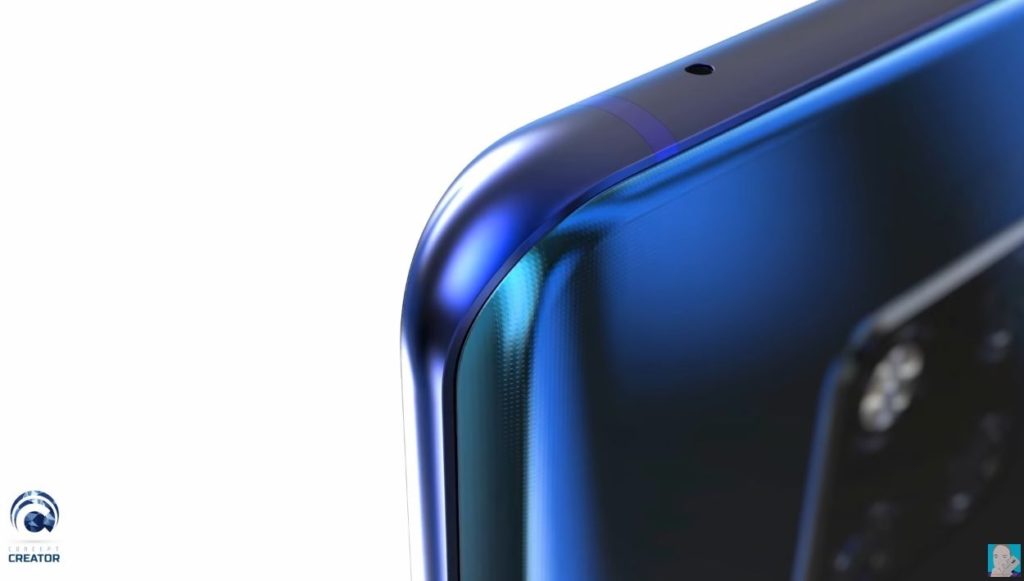 Designer Concept Creator also added a small dotted pattern below the glass and color accents for the side buttons. Those buttons actually feel like those of a Pixel to me. I have to say that this design is starting to grow on me. Now let’s see the $1000+ prices do that. 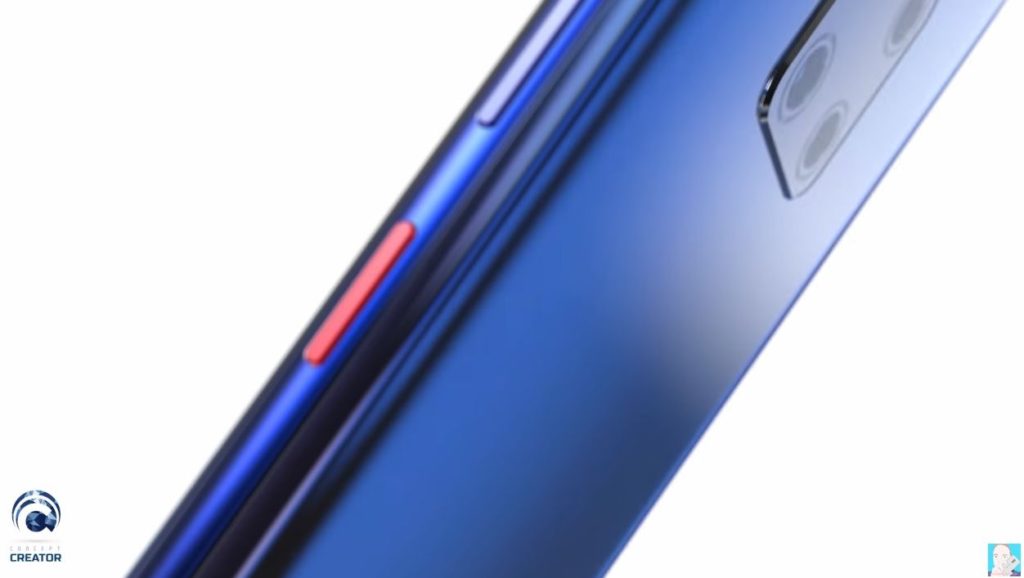 About Kelvin
Passionate about design, especially smartphones, gadgets and tablets. Blogging on this site since 2008 and discovering prototypes and trends before bigshot companies sometimes
Google Pixel 4 Rendered by Albama Fadhal, With Focus on New Colors   Motorola Moto Infinity Has a Flippable Camera, 100% Screen to Body Ratio (Video)