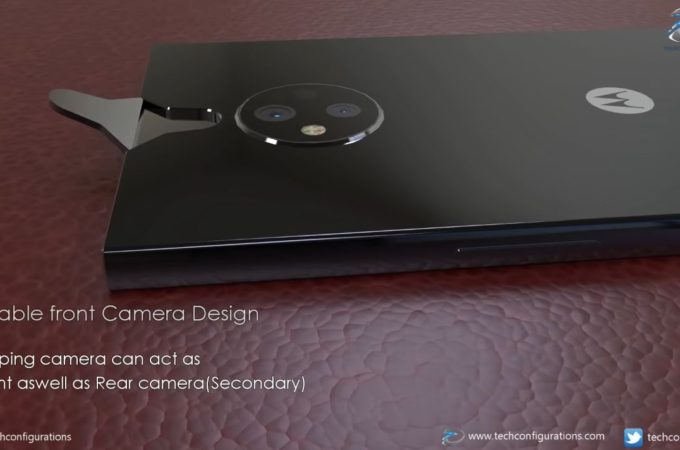 Motorola is one of the last standing names to tackle modularity on smartphones, but they’ve yet to attack the flippable camera segment. Techconfigurations is daring enough to also handle that and thus they’ve created the Motorola Moto Infinity concept with a flippable camera.

The device has a 100% screen to body ratio, with zero bezels. The back side camera feels more like a Nokia Pureview than a regular Motorola. The flipping front camera design involves an optical mechanism that can act as both a front and rear camera, a secondary one. It flips like a mechanism from the game The Room and feels rather fragile.The camera module reminds me a lot of a Nokia Lumia one. It has two sensors and a depth/laser mechanism, plus dual LED dual tone flash. 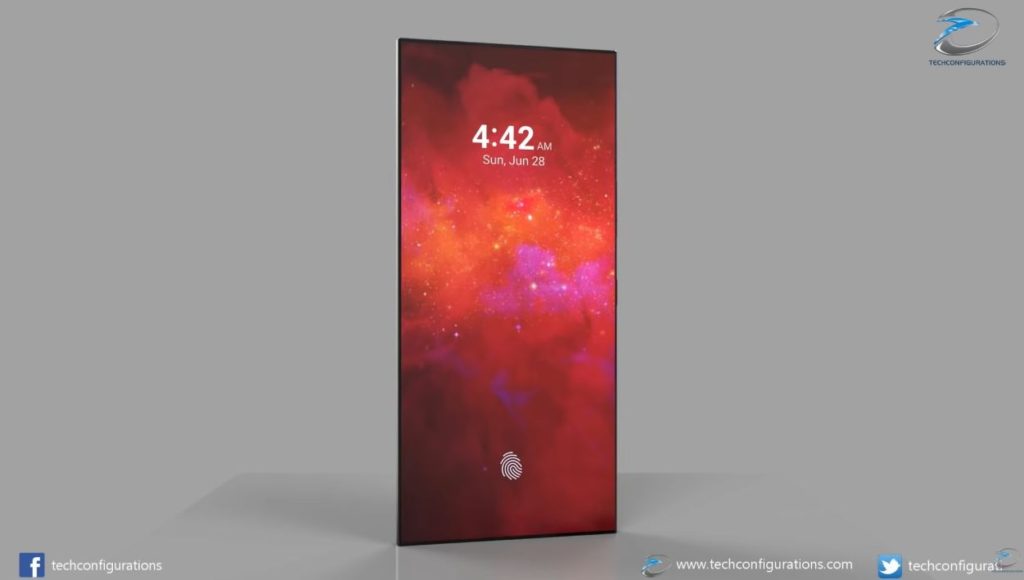 The extra camera that flips is a 12 MP unit with OIS and PDAF, as well as 4K Video recording at 60 FPS. The device itself has everything and the kitchen sink, including a Snapdragon 855 CPU and an in display fingerprint scanner. Somehow it even keeps the audio jack in the mix. Having such a big screen with such narrow bezels may pose some problems with gripping the Moto Infinity for sure. You may touch the UI by mistake a ton of times. 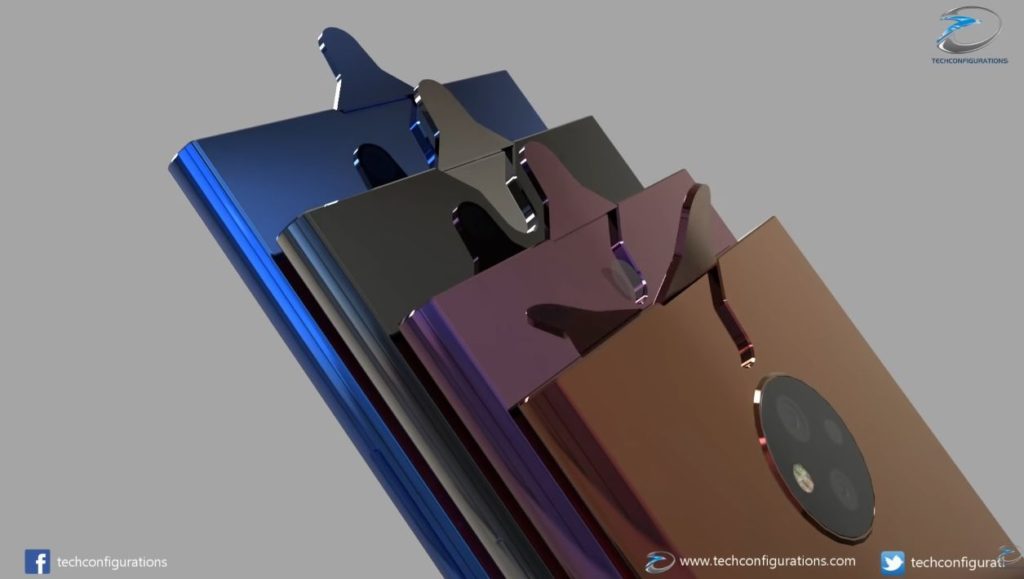 Hopefully there’s a system to prevent accidental touches… If you look closely, this is actually Motorola’s first triple camera phone, with a combo of 12 MP, 16 MP and 20 MP cameras in the mix. One is the main shooter, the 20 MP one is the telephoto camera and the flippable one is a 12 MP wide angle unit. Slap a “Nokia” on this baby and make it real! 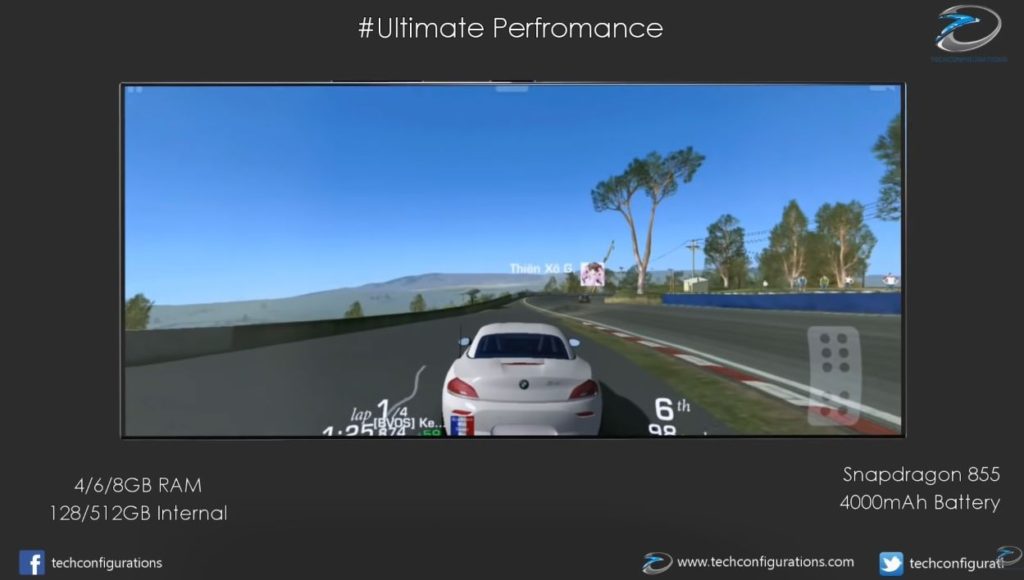 About Kelvin
Passionate about design, especially smartphones, gadgets and tablets. Blogging on this site since 2008 and discovering prototypes and trends before bigshot companies sometimes
Huawei Mate 20 Pro Gets Beautiful Closeups, Renders Thanks to Concept Creator (Video)   Sony Xperia XZ4 Finally Changes the Back Side Design