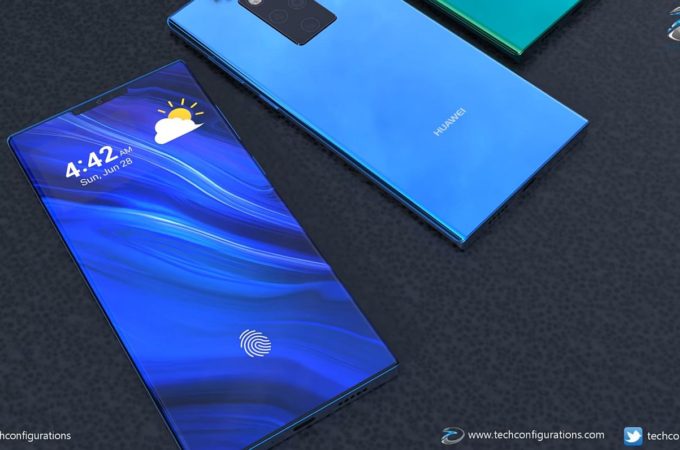 Huawei Mate 30 Pro has been leaked quite a few times, so we have a clear idea of what to expect from it. There’s still some uncertainty about the camera, especially since a fresh leak talked about having 40 MP cameras on board. In the meantime Techconfigurations serves up a brand new intro video for the device. Let’s check it out. 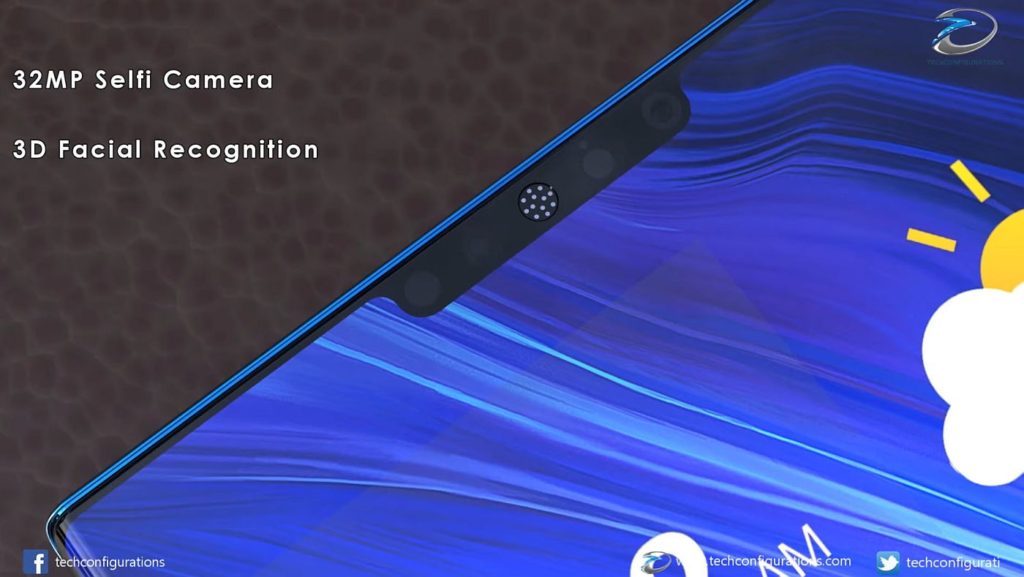 80% of the big phones in 2019 have been launched, I mean the big, flagship ones. Huawei Mate 30 Pro would have to be something very special to outclass the OnePlus 7 Pro, Huawei P30 Pro and the upcoming Pixel 4 and iPhone 11. I have to admit I’m not a big fan of seeing the notch appear here again and I’m also against having a rectangular and huge camera module at the back. 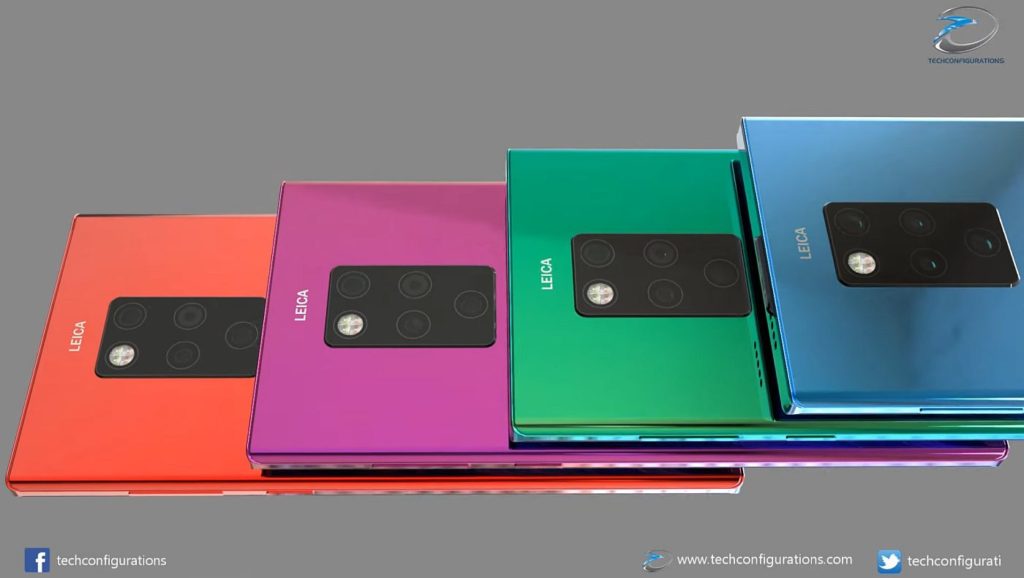 The Huawei P30 Pro had a pretty cool design in my view. However, Huawei must differentiate the Mate and P series somehow and at the same time keep some of the Mate 20 Pro DNA in order to show us what we’re buying. Bezels are cut again, the fingerprint scanner is due an upgrade and the camera could be bumped to a quad cam setup. 55W fast charging is being thrown around a lot these days. 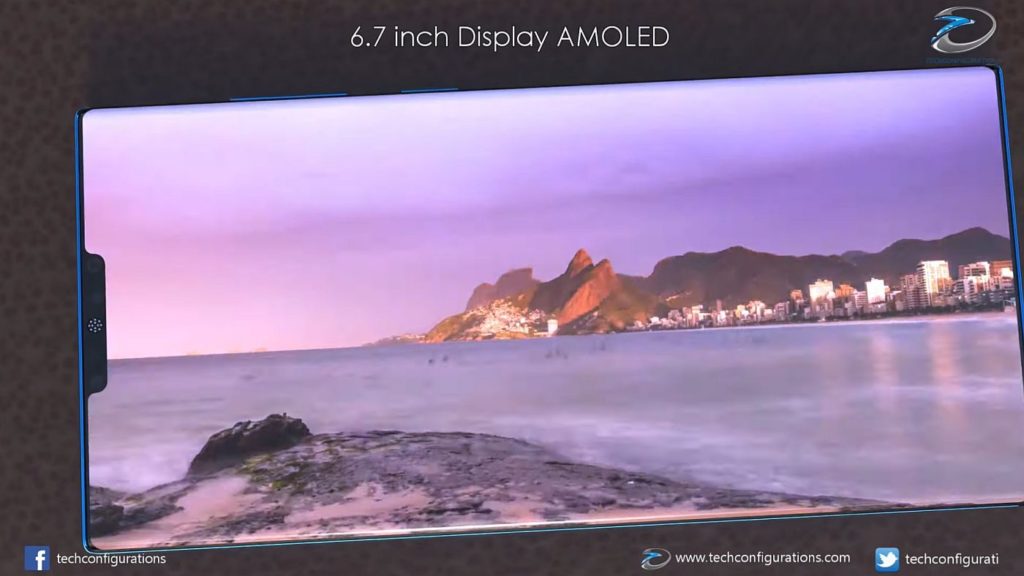 There’s also the thing about a Kirin 985 CPU inside with 5G support. All of them are perfectly plausible and the fancy colors shown in the Techconfigurations video may also come to life. A little birdie told me we’re going to see a launch event in late September… 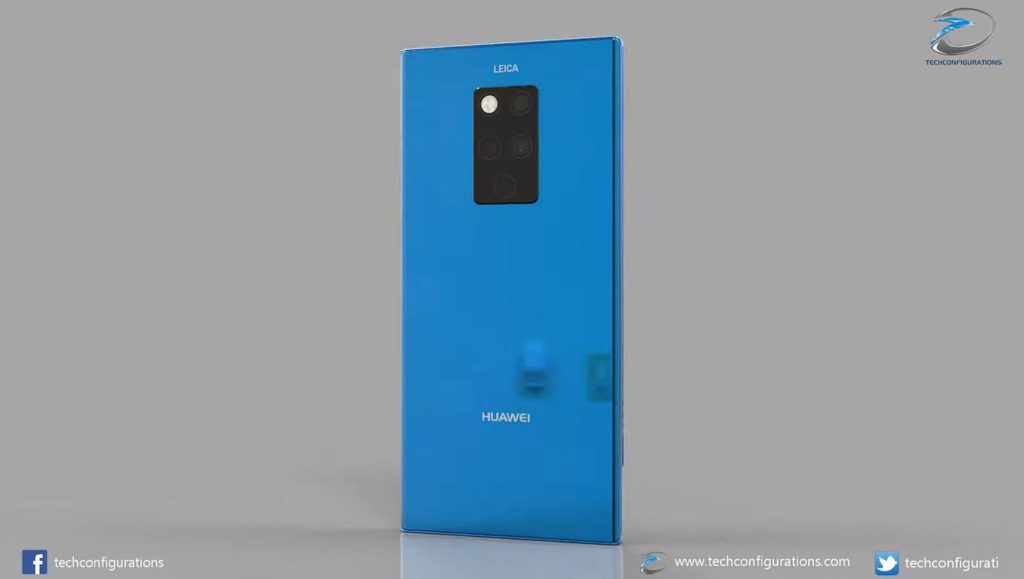