Huawei Mate 50 Rendered With Arc Display and Under Display Camera 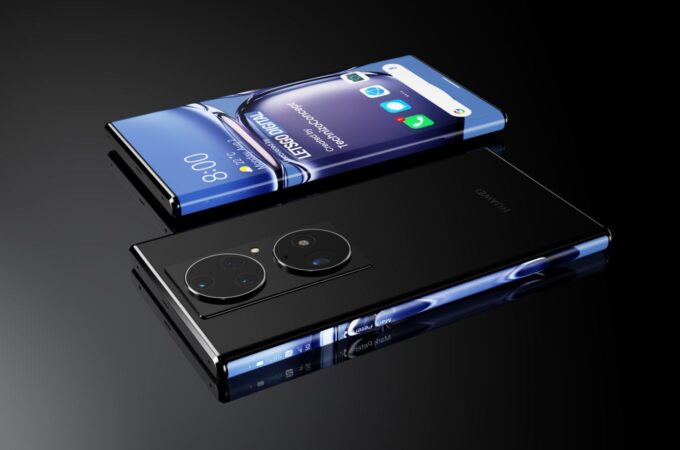 Aside from the iPhone 13 we have ZERO flagships left to launch this year… well maybe one, if you also count the Pixel 6 Pro. On paper we should have one more Huawei flagship, the Huawei Mate 50 Pro, but considering the delay of the Huawei P50 and the scarcity of chips, it’s been delayed till 2022. Letsgodigital uncovered a patent for the device and thanks to its collaborator Technizo Concepts, they turned the sketches into a Huawei Mate 50 concept.

Huawei Mate 30 Pro and Mate 40 Pro were specced with an 88 degree edge to edge display with side touch features. Actually, the Mate 30 Pro even lacked volume buttons, which were back on the Mate 40 Pro. The patent was filed by Huawei with the USPTO back in March 2019 and the patent was published on July 15 2021. The 23 page documents mention a Huawei phone with a very rounded screen. It’s called an “Arc Display” by Huawei, which is basically an arched screen.

The screen runs on the sides of the device and it’s shaped like an arc, but it’s not symmetrical. One side is thicker than the other. Those sides can show touch controls, virtual volume buttons, notifications and more. There’s also touch and pressure sensitivity and the documents also mention a AI chop, heat dissipation, a vibration component and stereo speakers.

Designer Technizo Concept created some 3D product renders in collab with Letsgodigital and you can check out the result in the video below:

The figure 8 shaped camera from the Huawei P50 is also here and in spite of the very rounded edges, the top and bottom are flattened. Also, the camera island is a bit more serious and business-like with an extra rectangular piece highlighting the figure 8 camera.

I have to admit I’ve seen iPhone concepts with such a screen, Samsung ones, basically all brands you can imagine. Motorola Edge went close to being such a device, but very curved phones have shown us one big drawback: they’re slippery and not very easy to grip.

About Kelvin
Passionate about design, especially smartphones, gadgets and tablets. Blogging on this site since 2008 and discovering prototypes and trends before bigshot companies sometimes
What Makes Distance Learning a Bad Thing for Socializing?   Xiaomi Smartphone Concept Looks Like a Pebble (Yifan Hu Design)