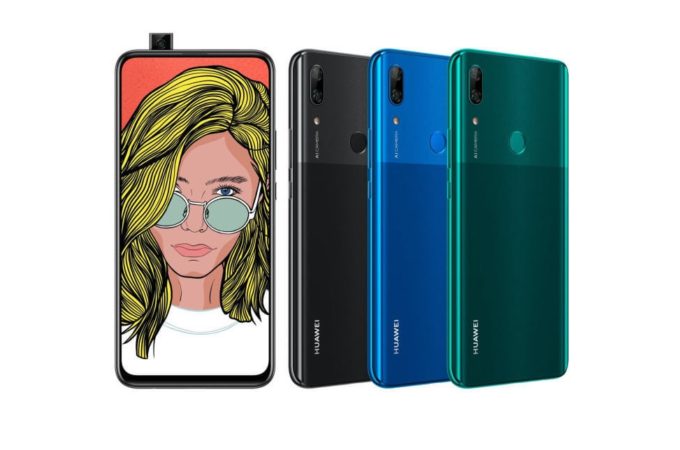 Huawei has been more of a trend setter than a follower recently, but they seem to be caving in to at least one trend. That’s the one involving pop up cameras, as shown by the recently leaked Huawei P Smart Z. The sources of the leak are Evan Blass and Winfuture.de. 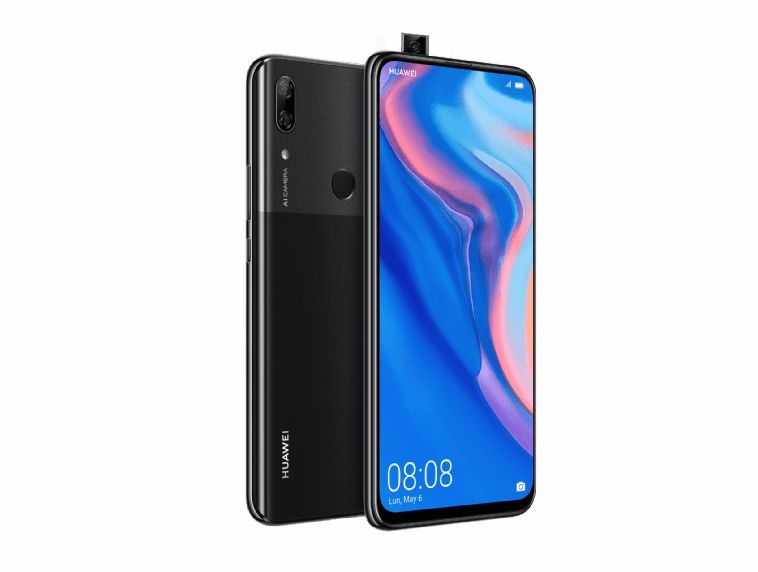 From what I remember, Vivo was the first company with a pop up camera phone last year, the Apex. They were followed by quite a few names, including the upcoming OnePlus 7, according to leaks. Even Samsung tried out something of the sort, with the Galaxy A80, but using a slider and a rotating camera. Huawei P Zmart S has a set of midrange specs, including a Kirin 710 CPU, clocked at up to 2.3 GHz and a 19.5:9 display with a 2340 x 1080 pixel resolution. 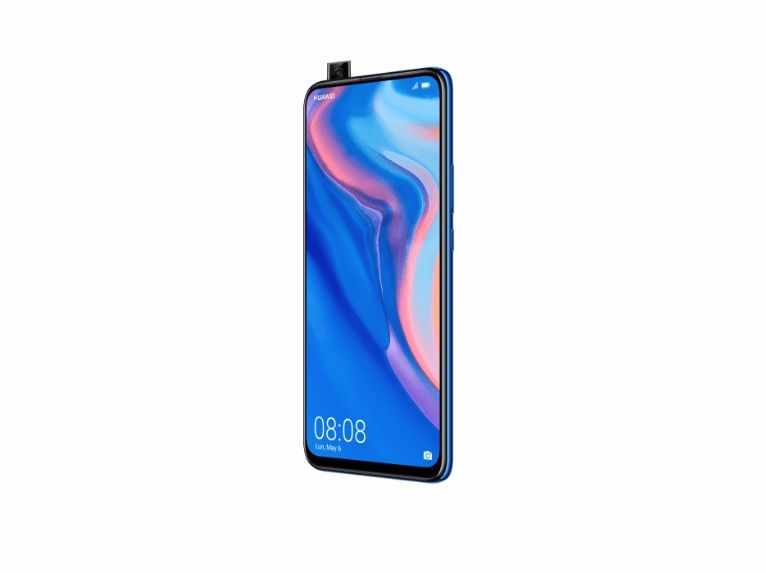 There’s also 4 GB of RAM and 64 or 128 GB of storage. As you can see there’s no long a trace of notch here within the 6.59 inch screen, which by the way is quite the generous setup. There’s a 16 megapixel pop up camera here, while at the back we find a 16 MP main shooter and a 2 MP depth sensor. The device runs on Android 9.0 Pie with EMUI 9.0 and also brings a generous 4000 mAh battery. 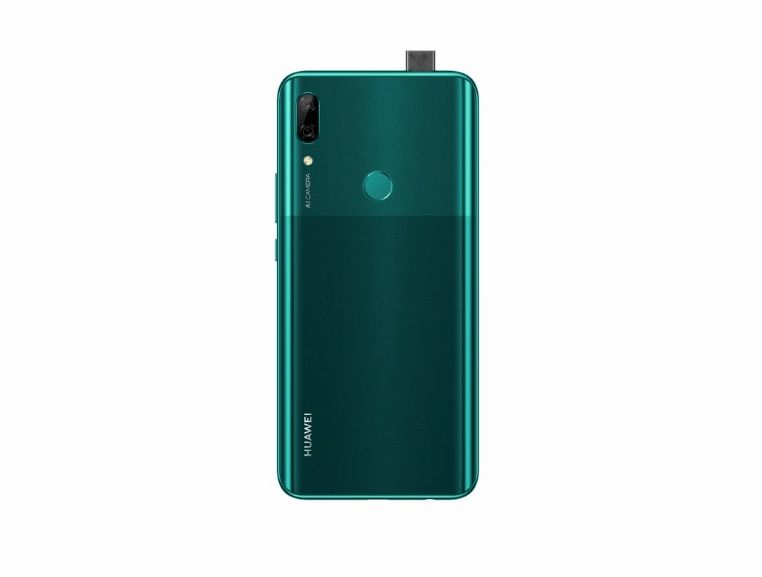 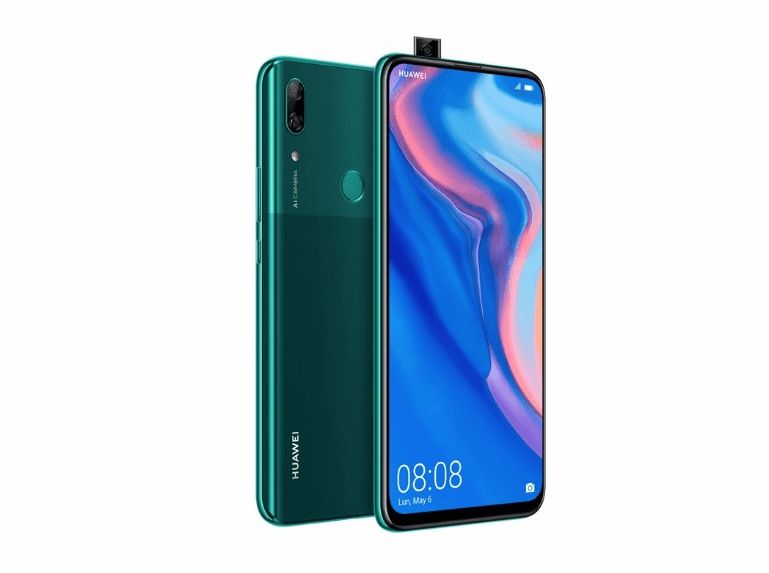 About Kelvin
Passionate about design, especially smartphones, gadgets and tablets. Blogging on this site since 2008 and discovering prototypes and trends before bigshot companies sometimes
Apple iFlex Foldable Phone is Perhaps the Best One Yet (Video)   iPhone XI and XI Max Get Fresh Renders and a Video From @OnLeaks and CashKaro