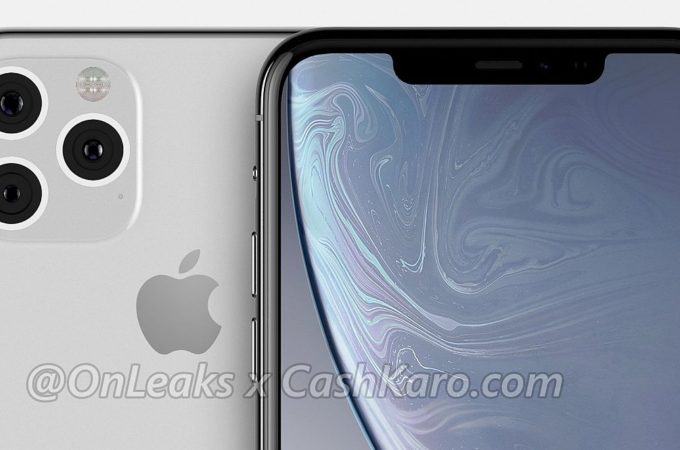 I don’t know if many of you know, but it was @OnLeaks who started the trend of realistic iPhone XI leaks. He showed us renders in January 2019, with a triple camera set in a square module. Then he came up with them in a line at the back. Now he’s back, paired with CashKaro, for a set of square module camera renders. 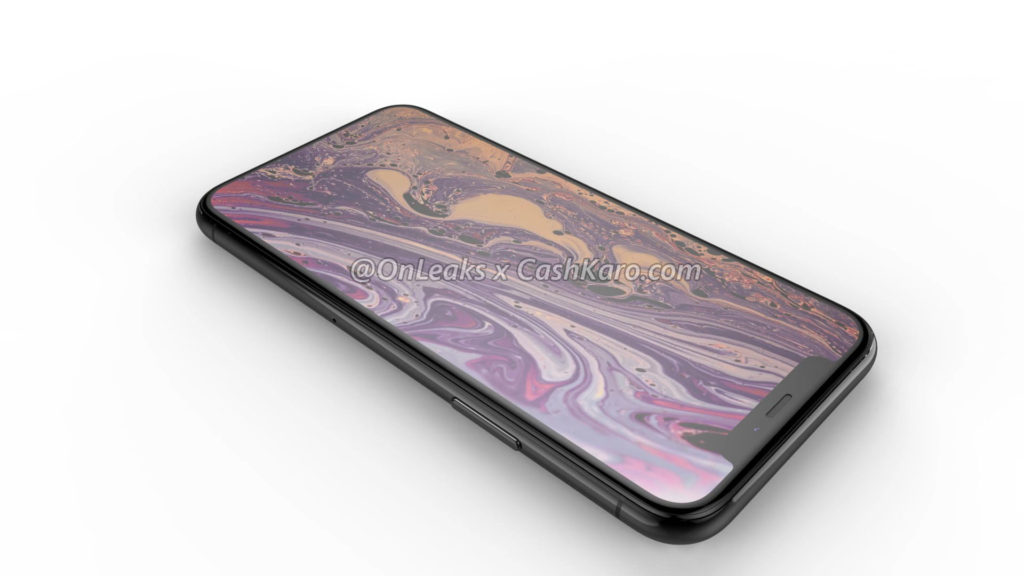 iPhone XI and iPhone XI Max actually get compared in the gallery, if you look closely. What’s changed from January? The cameras seem to have bigger lenses and protrude even more. I’ve recently heard that Apple has come up with a special chameleon hue to mask the camera bump better. Can’t see that applied here… The facade is all iPhone X and XS, albeit with narrower bezels (on paper). 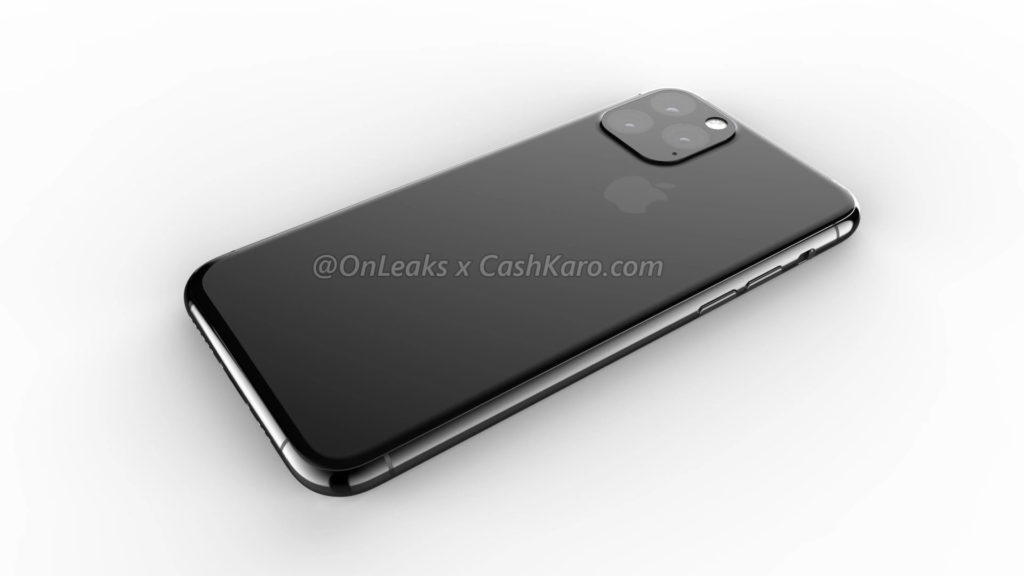 The iPhone XI Max has a single glass slab at the back, with nothing extra added. The current gen unit has a separate metal ring around the camera, but in 2019 Apple seems to have opted for a single panel, that goes upwards for the sake of the cameras. Silver and gold glass versions are rumored, plus a black one. The diagonals are the same as last year: 5.8 inch and 6.5 inch, plus a third model, which is not shown here. 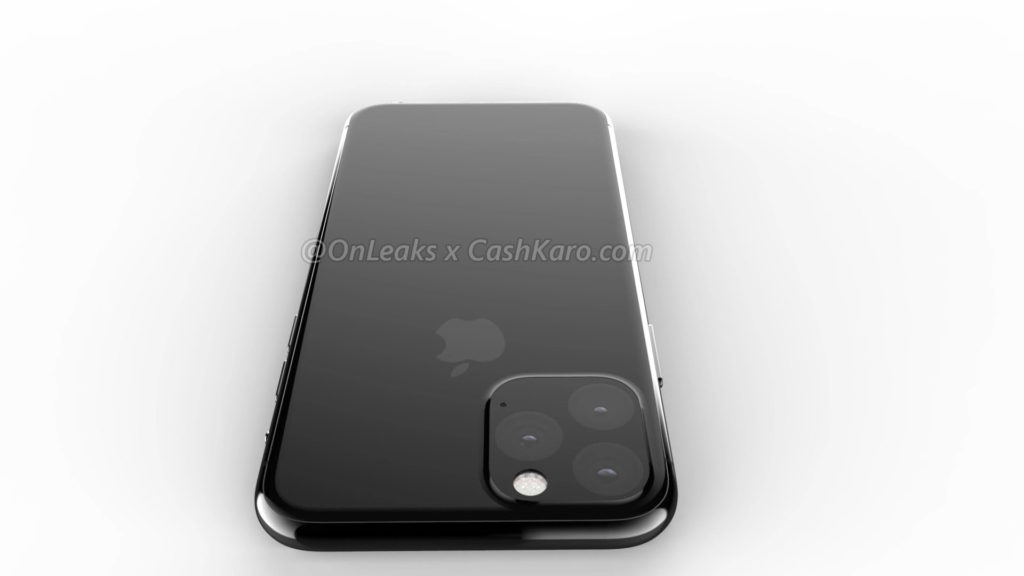 I see that the notch is slightly smaller and I worry that the camera placement sets it up to get your fingers in the way. Expect iOS 13, Apple A13 CPU, reverse wireless charging, an ultra wide camera and improved zoom, plus fast charging for real. 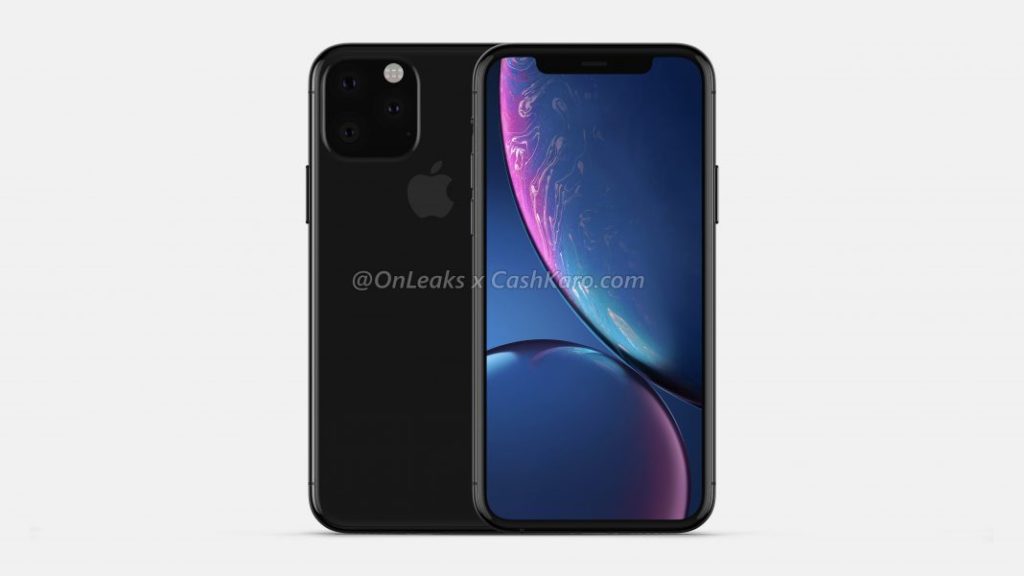 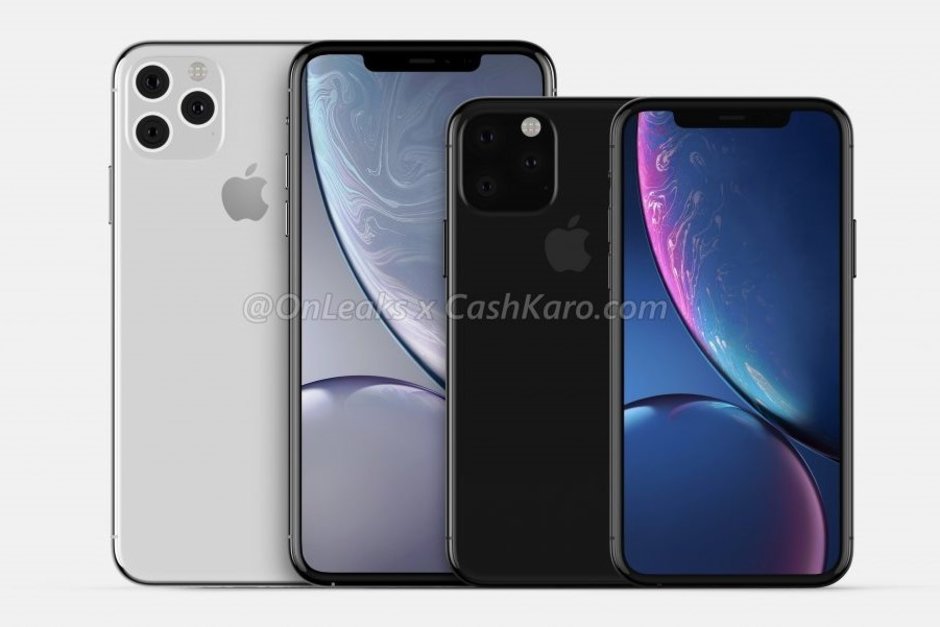 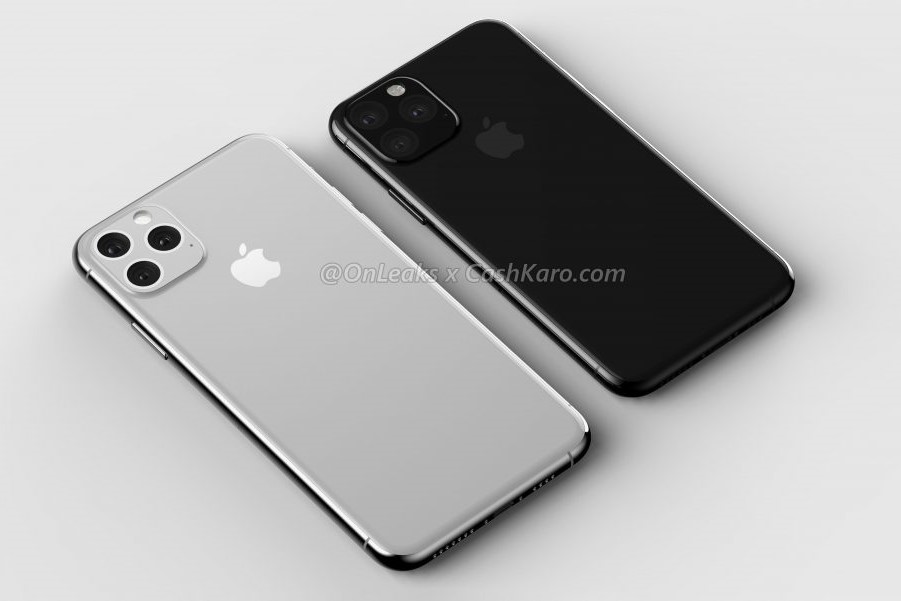 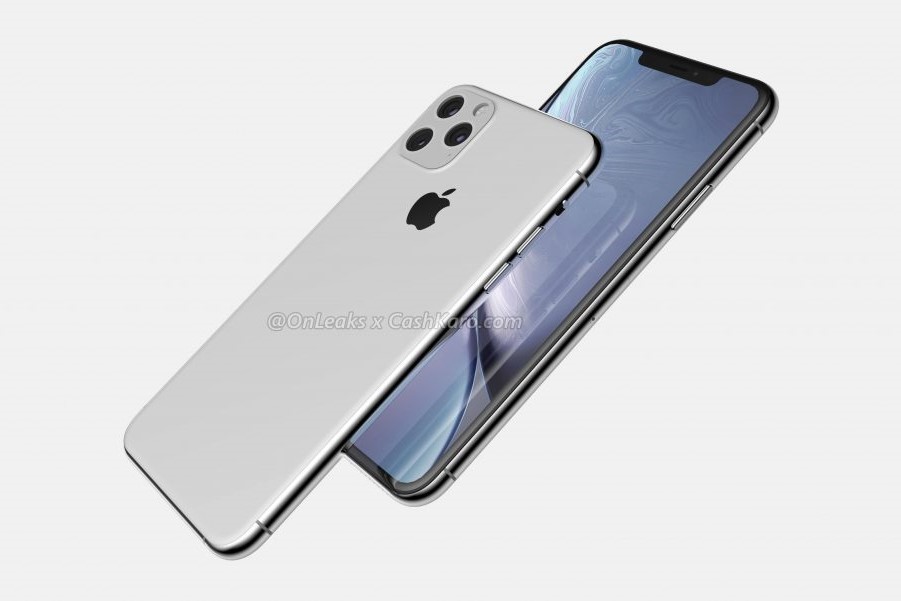 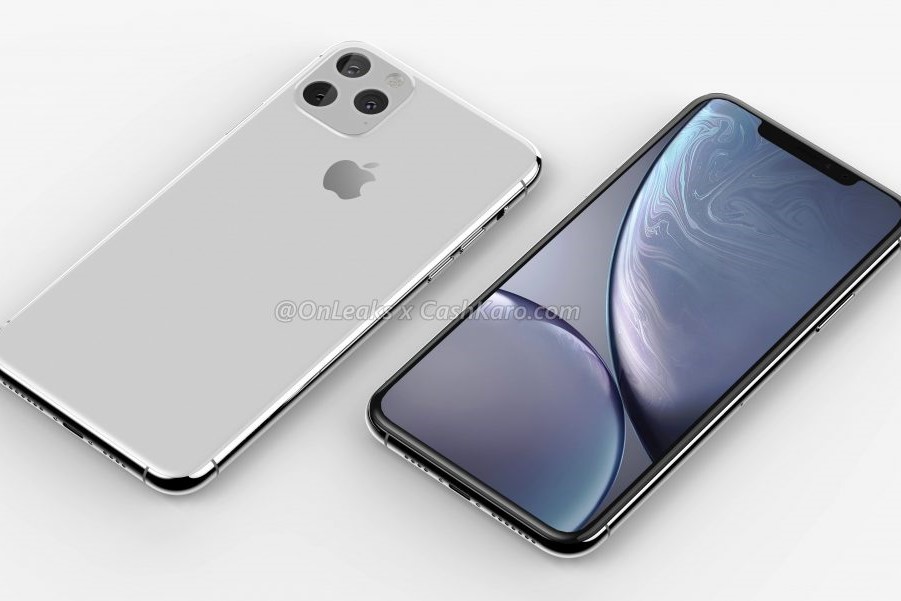 About Kelvin
Passionate about design, especially smartphones, gadgets and tablets. Blogging on this site since 2008 and discovering prototypes and trends before bigshot companies sometimes
Huawei P Smart Z is the First Pop Up Camera Phone From Huawei (Render Gallery)   ASUS 5G Concept Phones Have Dual Sliders and Totally New Design