Huawei P11 is Here, Rendered at Last and It’s a Beauty 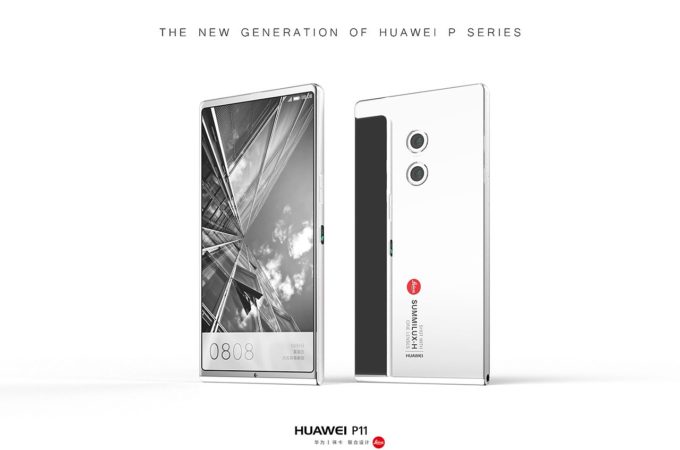 Just when you think we ran out of cool concepts, here comes a new one looking all pretty and dolled up. It’s the Huawei P11, rendered by Toooajk Ma and guess what… the inspiration actually comes from an older Huawei phone. 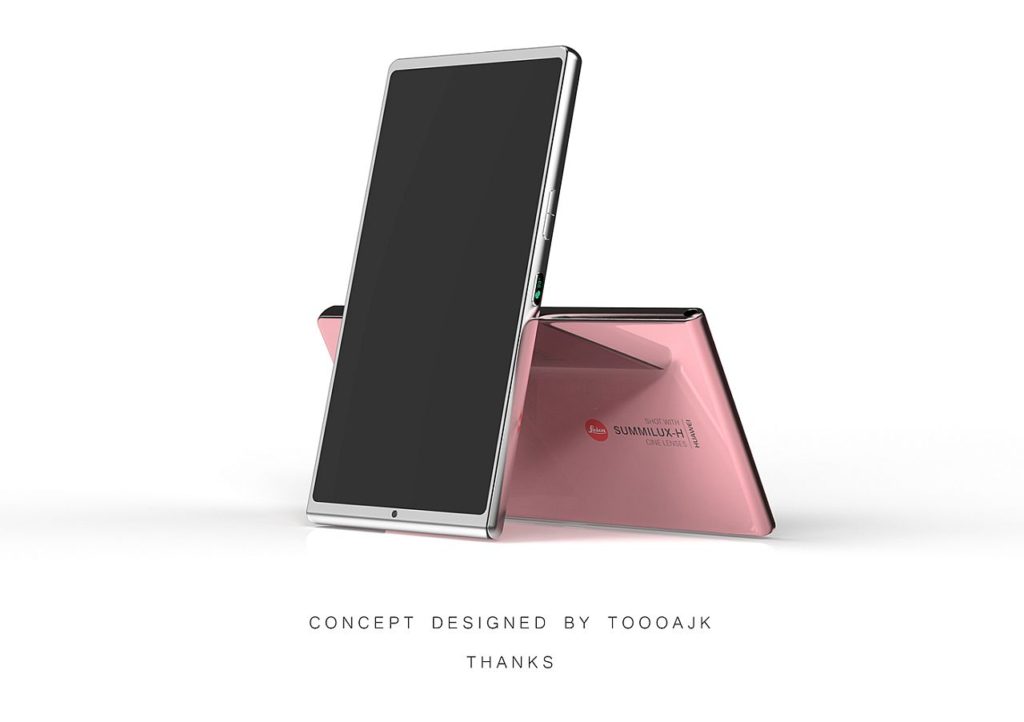 First of all the dual camera is now vertically oriented, with very discrete design. The inspiration comes from Huawei Ascend P6, which is a classic smartphone from the Ascend series. The designer didn’t quite detail the project, so I guess I’m going to have to use my eyes. The device has a facade that feels like the LG G6 and the metal frame is pretty sturdy and solid. I’d even say it’s a bit too big. 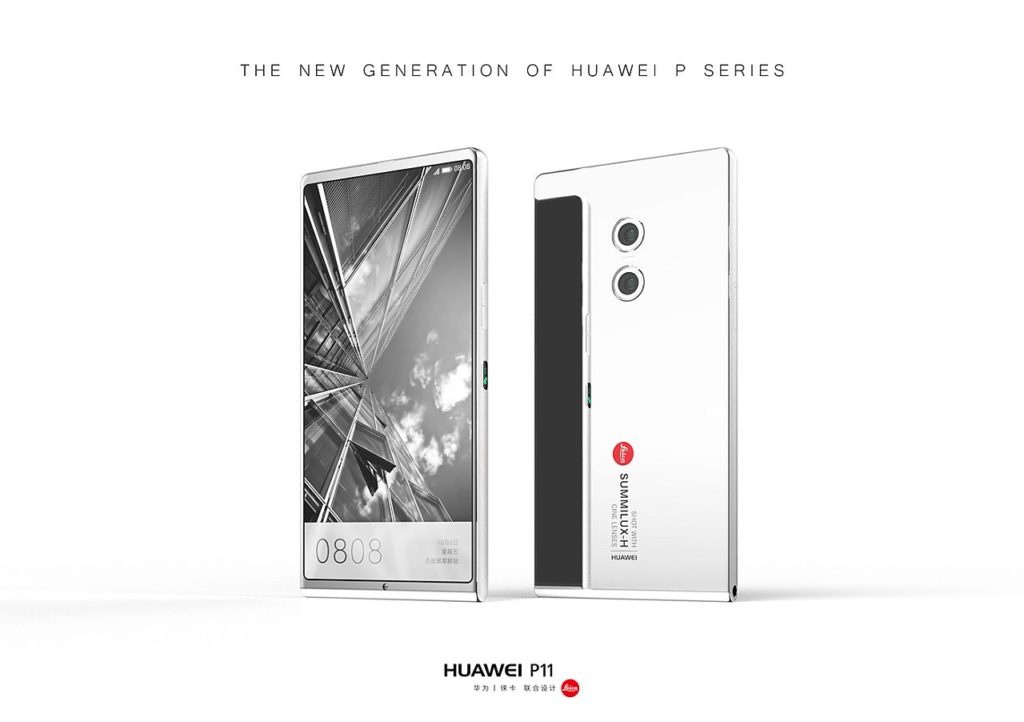 The audio jack seems to have been placed on the side and we’ve got curved edges for the frame, plus a pretty badass side button, that seems to light up and it’s probably a fingerprint scanner in there too. I see there’s no earpiece and the front camera has been moved at the bottom. Somehow I feel that the top part of the Huawei P11 could have been cut more and more room could have been left for the screen, since there’s no earpiece.

Some very good ideas here and Huawei should consider recycling some of their older, cooler designs. 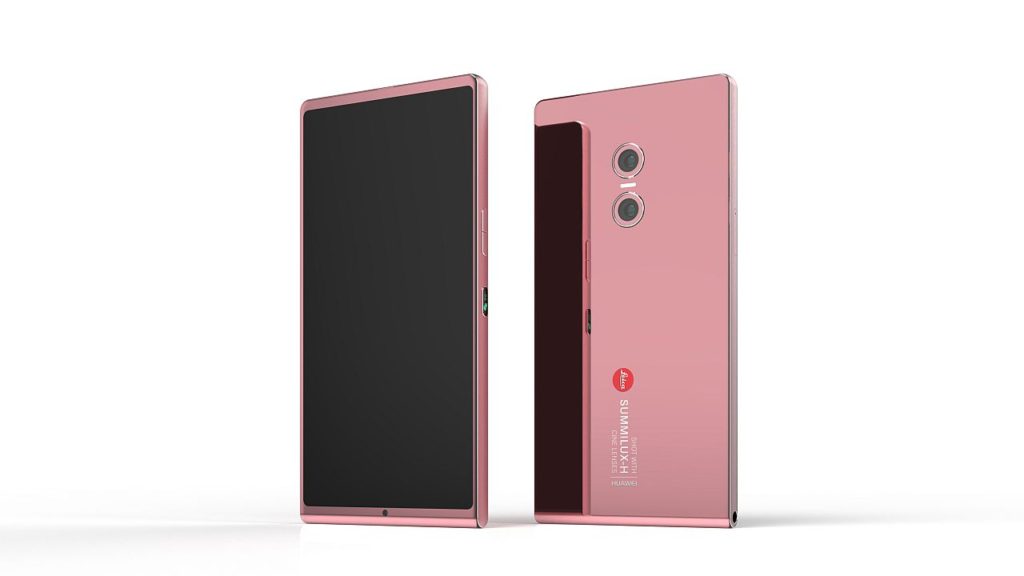 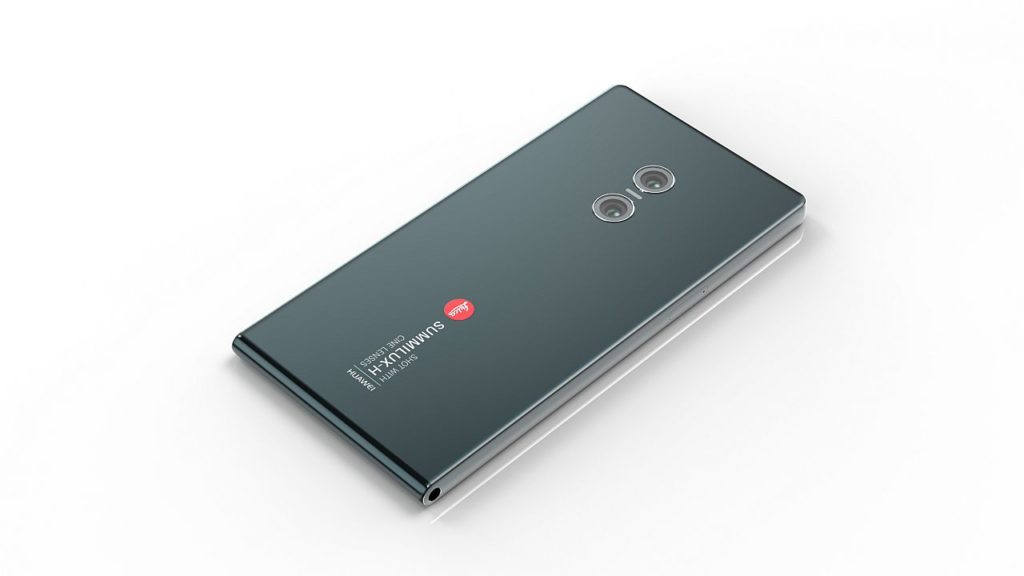 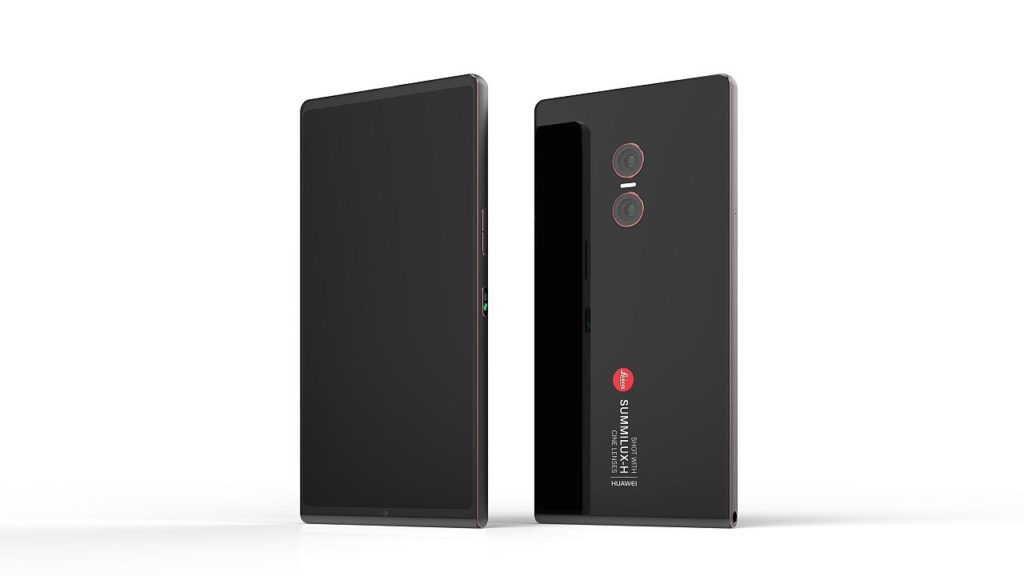 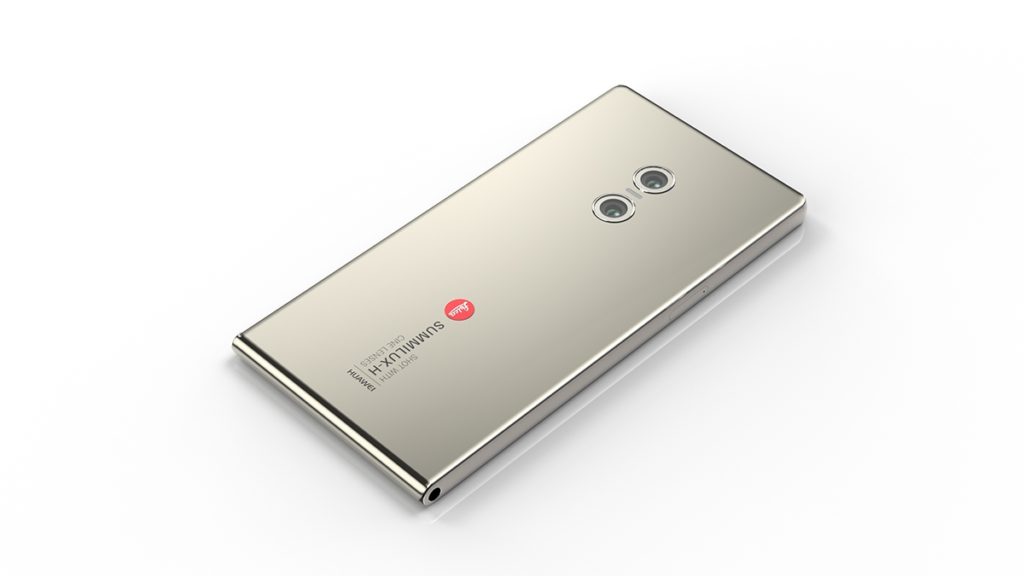 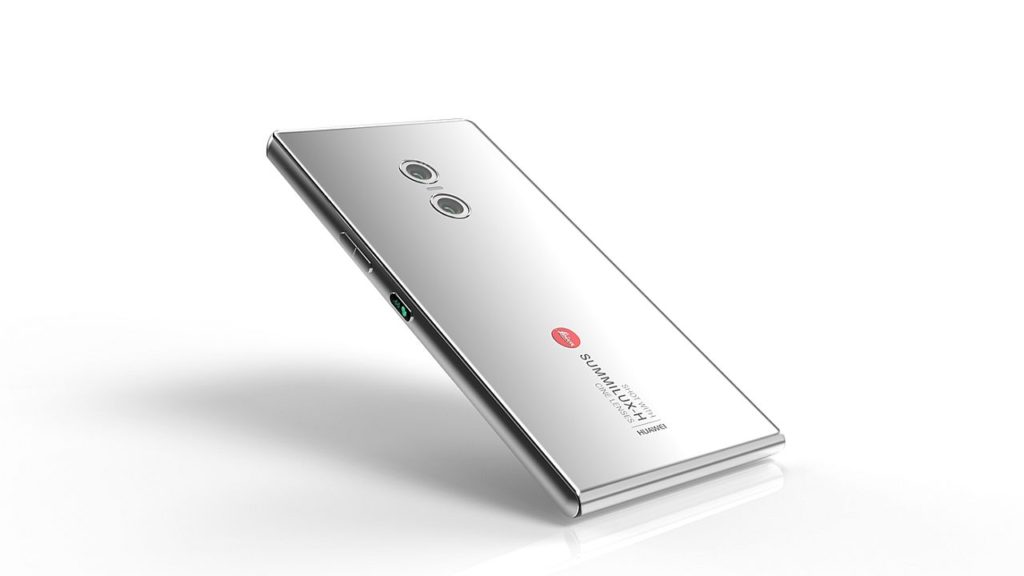 About Kelvin
Passionate about design, especially smartphones, gadgets and tablets. Blogging on this site since 2008 and discovering prototypes and trends before bigshot companies sometimes
Nokia X is All Screen, No Bezel, Lots of Body   Apple Watch X Rendered and Pictured in 3D, Looks Sooo Minimalistic