Nokia X is All Screen, No Bezel, Lots of Body 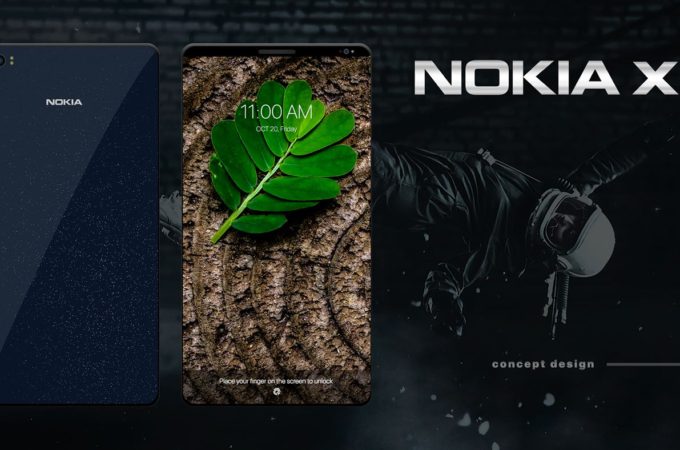 There’s a newfound passion among designers, who try to outdo each other with renders of Nokia smartphones. We’ve seen Nokia 9 designs and even some official renders, so now we move to the Nokia X, as rendered by Prasoon Mamba. 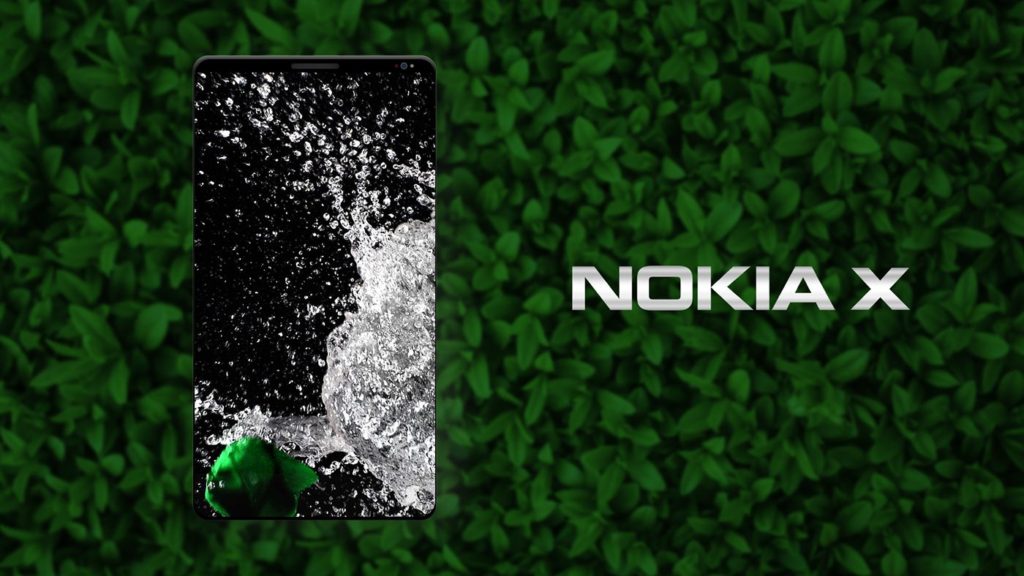 He went the already travelled road of edge to edge screens, with a big diagonal this time around and a surprisingly small back camera. At least it’s a dual camera… The front is all screen, but still there was room for an earpiece and also a front camera, somehow. This Nokia concept phone seems to have a glass back, but it seems rather wasted and lonely, being just an empty slab (of glass or metal, not sure) with only the camera holes to spoil it. 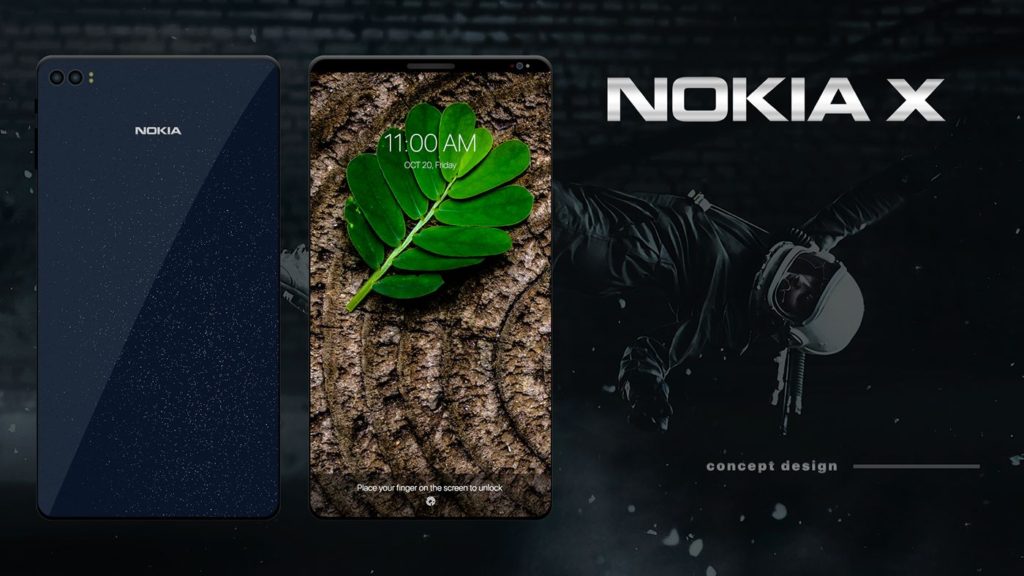 This also seems like a wide phone, something like a 6 inch or maybe more. I think that the Galaxy Note 8 route should be followed, since a narrow device is easier to handle. Nokia is no stranger to massive phones, since the Lumia 1020 and 1520 were massive, but also very loved when they came out, for their cameras and even their texture and hues somehow.

The trademark Lumia 1020 canary yellow sure had its fans. We don’t want to bore you with specs, but this will probably be a 2018 or 2019 flagship, so a Snapdragon 845 at least is a given.

About Kelvin
Passionate about design, especially smartphones, gadgets and tablets. Blogging on this site since 2008 and discovering prototypes and trends before bigshot companies sometimes
OnePlus 5T Gets the Concept Creator Treatment; I’m Liking It Better Than the Leaks (Video)   Huawei P11 is Here, Rendered at Last and It’s a Beauty