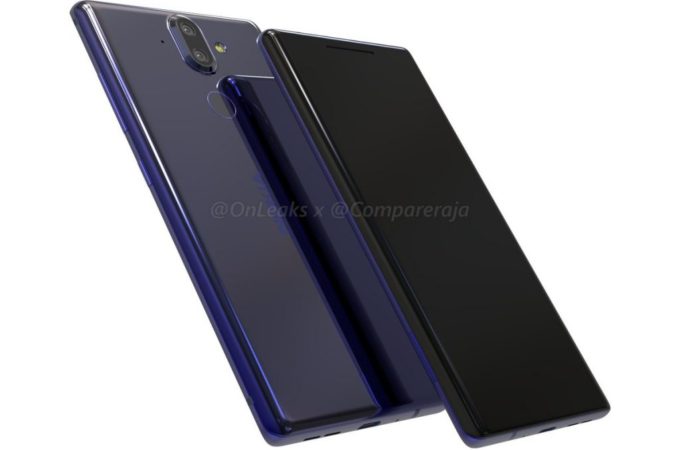 This week the rumor came out saying that Nokia 9, Nokia 2 and Nokia 7 have been postponed for a 2018 unveiling. That seems pretty likely, since we almost never see phone releases in November or December. And I mean BIG phones, with big names, flagships. HMD Global may have chosen a 2018 unveiling, but the leaks are still pouring in. 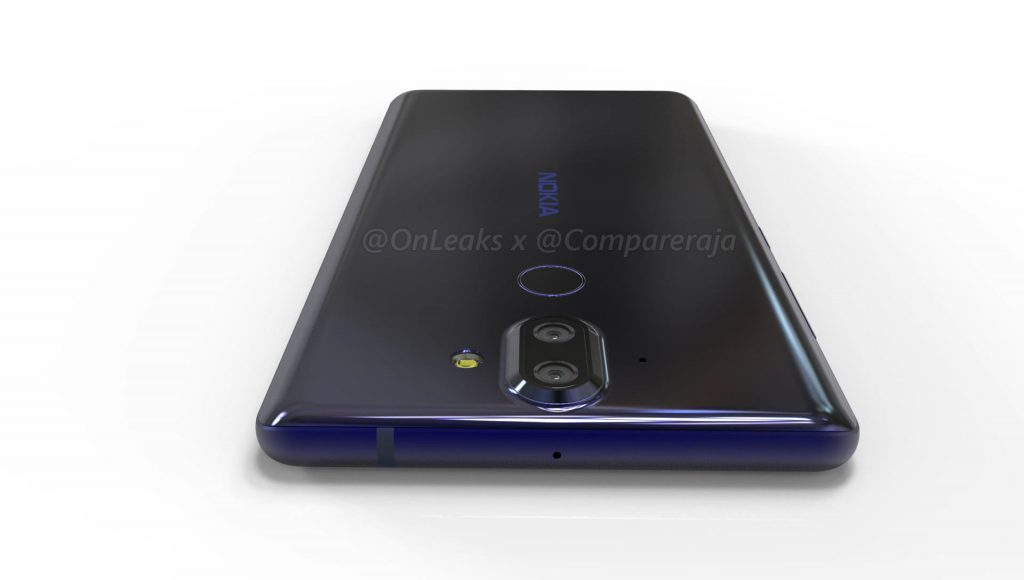 We’ve been seeing the Nokia 9 leaking even before the Nokia 8 was official even and for a while we also mixed the two phones amongst themselves. This time things are clearer, as the Nokia 9 has been rendered by @OnLeaks and @Compareraja. I’m getting strong HTC U11 vibes from this one and some design elements can be spotted, as borrowed from the Nokia 8 and Nokia 6 even. 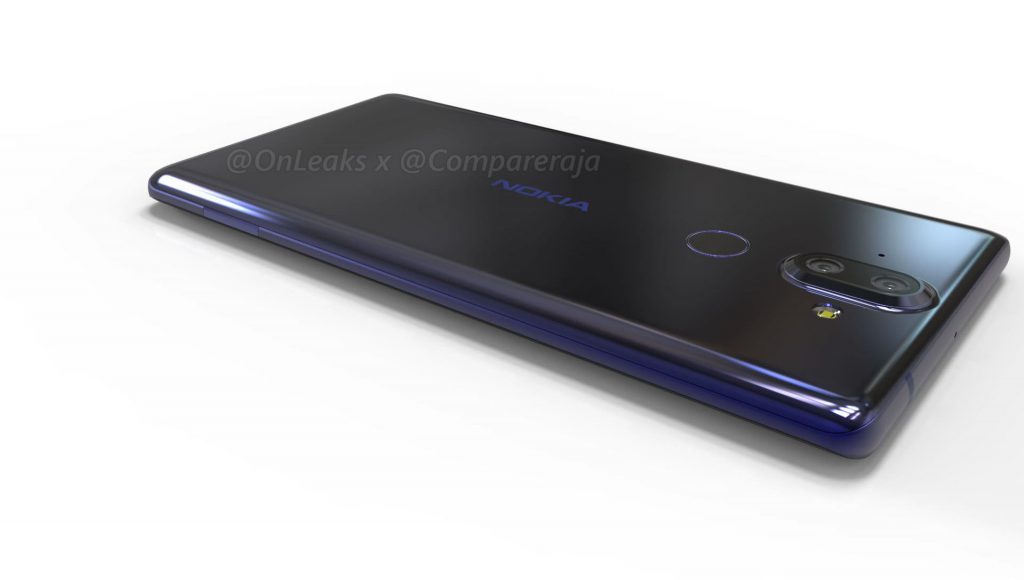 The dual back camera with Carl Zeiss optics protrudes a bit and the back side is glossy, probably covered with glass or maybe ceramics. I can’t say I’m exactly blown away by this design, since it looks pretty predictable. The dimensions we came across are these: 140.9 mm x 72.9 mm x 7.5 mm, which makes the handset reasonably slim, but if you add the camera bump you reach 8.9 mm easily. 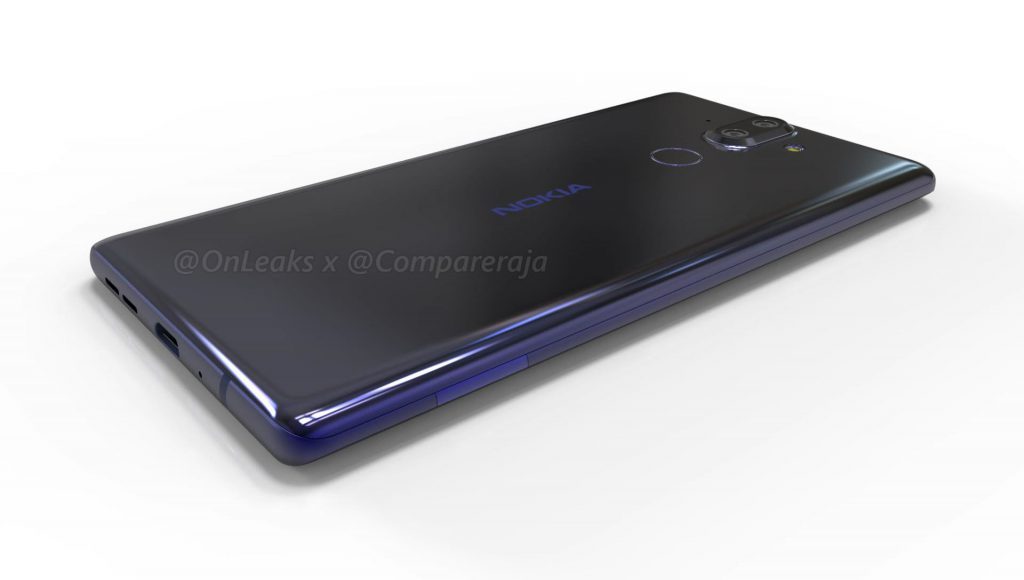 Nokia is said to also go with a thin bezel, although the facade got little attention in this set of renders. Otherwise, it’s standard affair, with 6 or 8 GB of RAM and a Snapdragon 835 CPU inside. There’s a fingerprint scanner below the camera and we’re said to also receive an OZO array of microphones for high end audio capture. Be sure to check out the video of the device below. 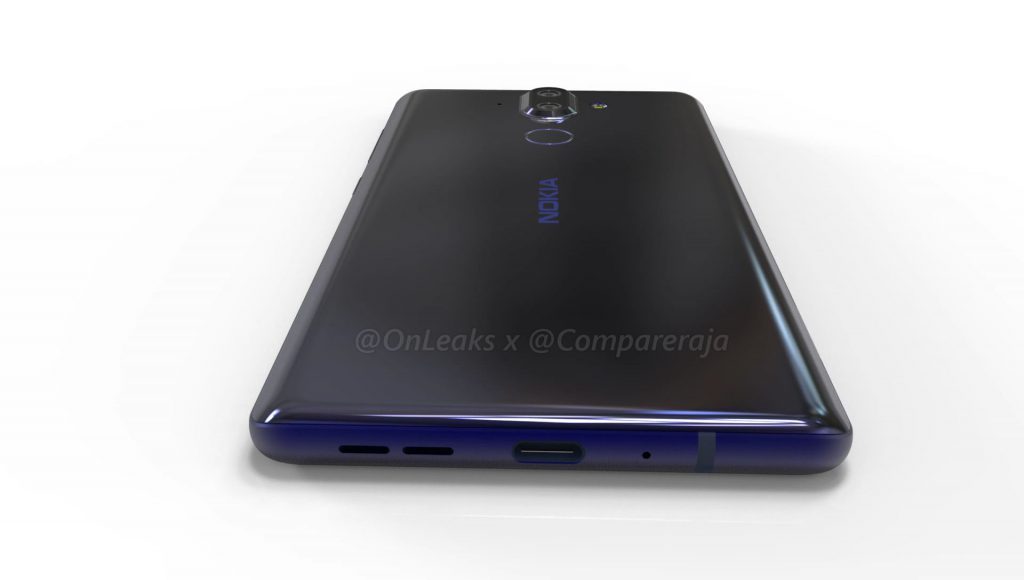 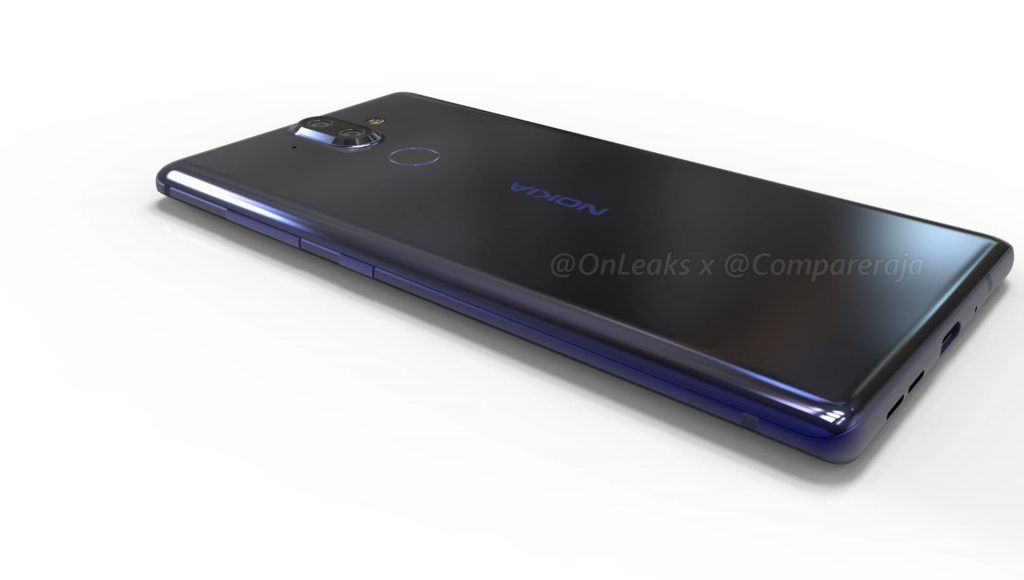 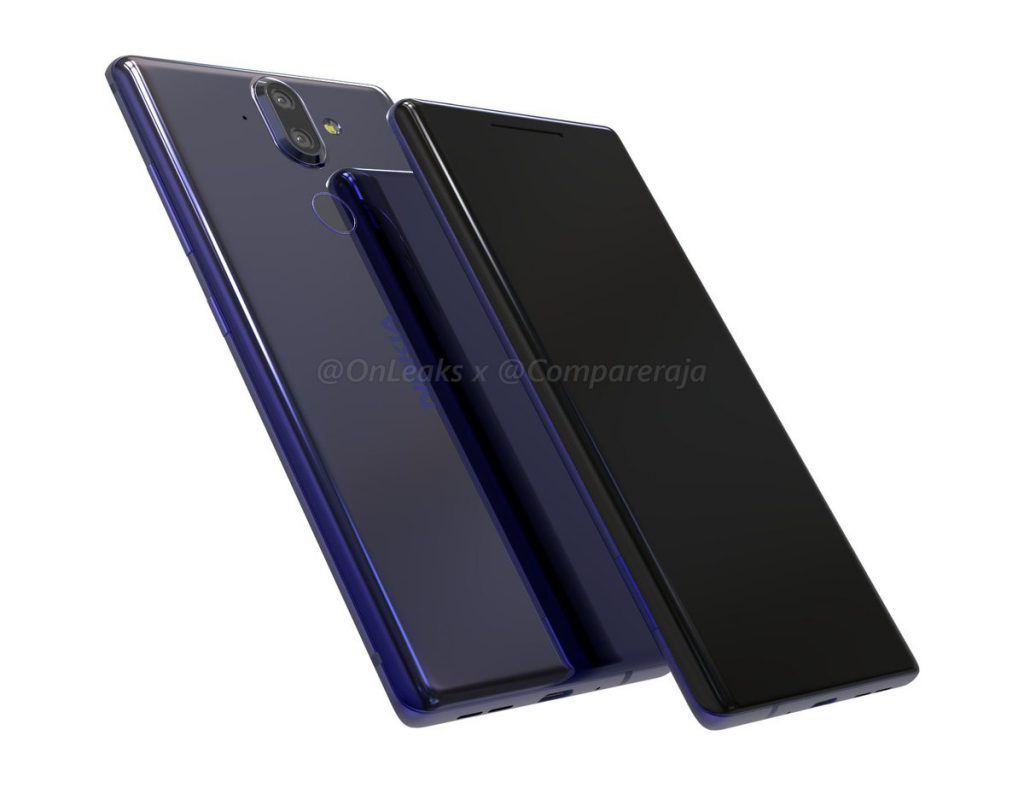 About Kelvin
Passionate about design, especially smartphones, gadgets and tablets. Blogging on this site since 2008 and discovering prototypes and trends before bigshot companies sometimes
iPhone 5X Design Conceptualized With Dual Camera in the Mix   OnePlus 5T Render Doesn’t Look Legit, But It May Predict the Future