OnePlus 5T Gets the Concept Creator Treatment; I’m Liking It Better Than the Leaks (Video) 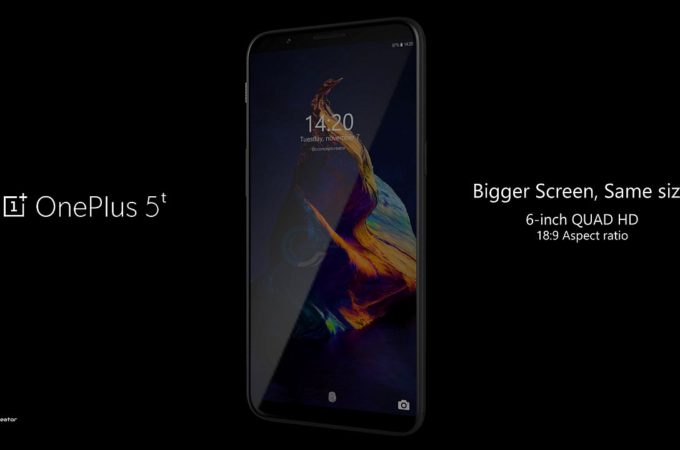 You’ve probably seen a ton of renders for the OnePlus 5T so far, most of them fake. Some of them were actually renders of Oppo phones, some of them were slightly modified OnePlus 5 models. And now Concept Creator lends his take on the newcomer, that may even arrive this year.

Some say we’ll see it in about a week or two, but there’s no way of telling. The device looks pretty stylish, now with narrower bezels and the facade reminds me of a ZenFone 4 or maybe one of those new Huawei phones, with narrower edges. Gone is the Home button with fingerprint scanner, now moved at the back, although I kind of feel we’ve surpassed the square finger scanner phase.

The camera seems to protrude a bit more than on the OnePlus 5 and the flash also feels bigger. Obviously, there’s still a metal body here, a sturdy and solid one, but slimmer than the OnePlus 3 and 2 of course. This may just be the biggest OnePlus yet, at 6 inches in diagonal and it moves on to the popular 18:9 aspect. It’s also very likely that one of the back cameras will have the brand new F/1.6 aperture and the other will have F/2.6. 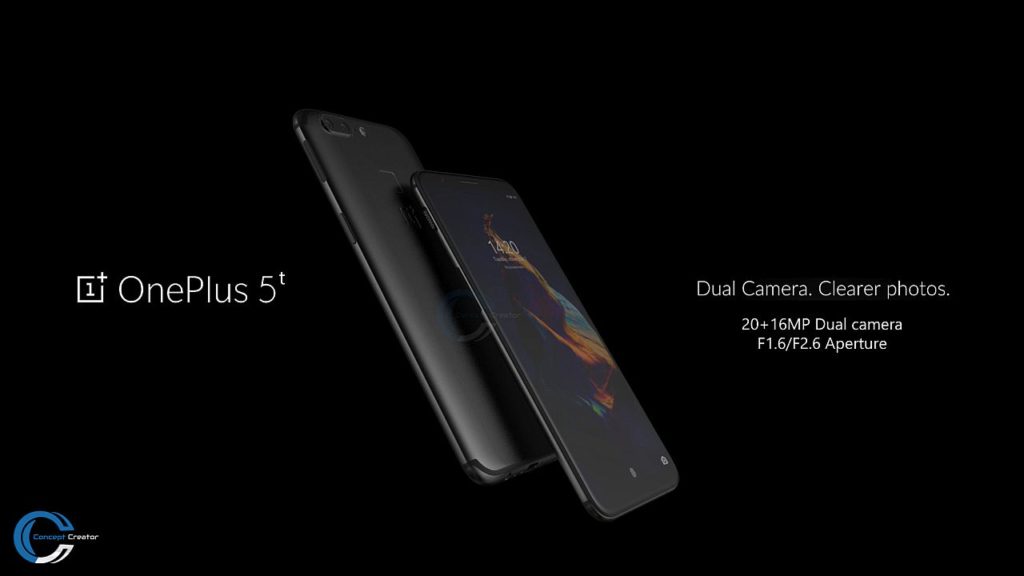 OnePlus 5T doesn’t look bad in Concept Creator’s version, but I feel that the edges could have been even more rounded, maybe dangerously rounded, making the device slippery a bit. The latest rumor tells us that this phone is coming a bit after November 20 now, so expect even more leaks to pour till then. The secret to how comfy the phone will be will be how narrow it is. 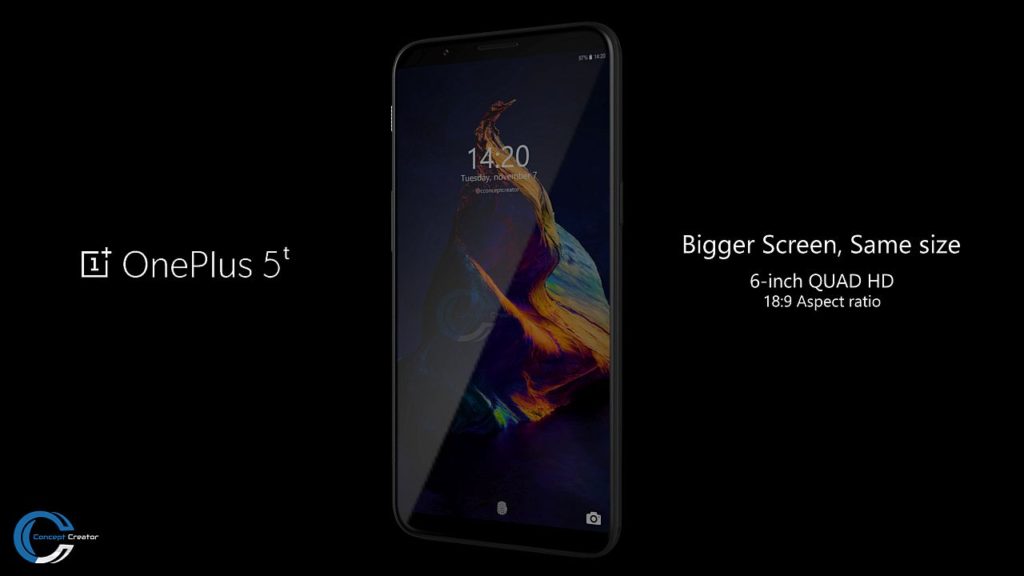 About Kelvin
Passionate about design, especially smartphones, gadgets and tablets. Blogging on this site since 2008 and discovering prototypes and trends before bigshot companies sometimes
Microsoft Surface Note Gets Remade by Designer Ryan Smalley   Nokia X is All Screen, No Bezel, Lots of Body