Huawei P50 Got an Official Trailer This Week 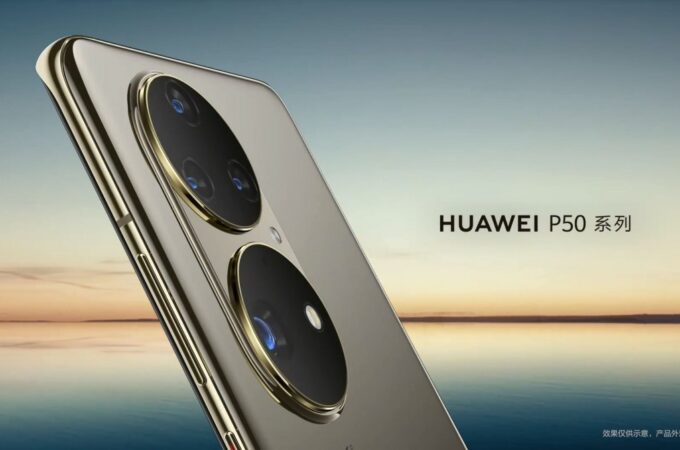 Huawei had a big event this week, one meant to unveil HarmonyOS, but also a few hardware products like the Huawei Watch 3 and new MatePad tablets. Aside from those we also got a confirmation for the Huawei P50 name and also we got to see bits and pieces of its design.

Saved for the end like a “One More Thing” Apple style unveiling, the device was shown off for a few seconds in the promo video below. We get to see its figure 8 shaped camera, which seems to include one large sensor in the bottom circle and 3 other sensors in top one. We don’t know yet when the device will launch, but previous leaks first talked about a June 17th debut and then about a delayed July release. The device shown here may well be a Huawei P50 and now the P50 Pro, since the Pro version may have even more camera sensors at the back.

The current trend in 2021 is to make use of an evolved ultrawide camera, as we’ve seen on the OnePlus 9 series, but maybe a microscope camera as seen on the Oppo Find X3 Pro. Then there are the cameras with LED ring flashes around them, like the one on the Motorola Moto G100. Huawei has always been about Leica technology ever since the Huawei P9 and also the most advanced zoom that money can buy. The camera label on the main camera shown here seems to show F/1.8 aperture, a focal length between 18 and 125 mm, which is5X optical zoom.

The most awaited sensor is the main one, rumored to be a Sony IMX800 1 inch record breaker. Sharp already launched a phone with a similar mechanism.

The device’s gold hue feels like a bit of a throwback to the P10 series. Don’t be surprised if we also get flat edges like the iPhone 12 series.