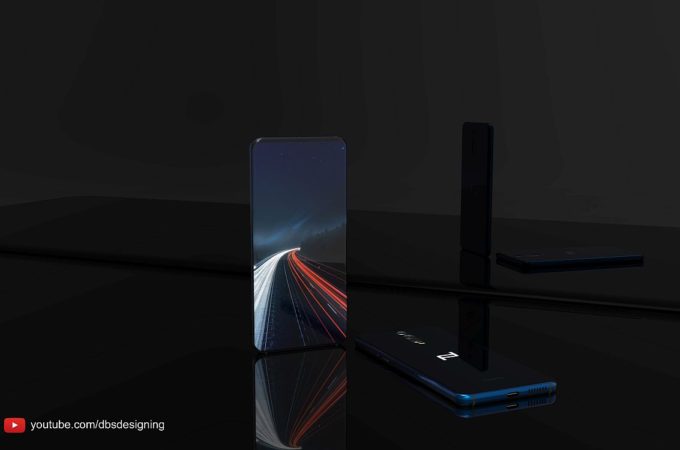 Huawei has been working with Porsche Design for at least two generations of phones, trying to make more elegant versions of their devices. They haven’t exactly collaborated in an ideal manner, as the Huawei Mate RS Porsche Design feels a bit off with two fingerprint scanners. DBS Designing Team now tries a different twist to the tale. 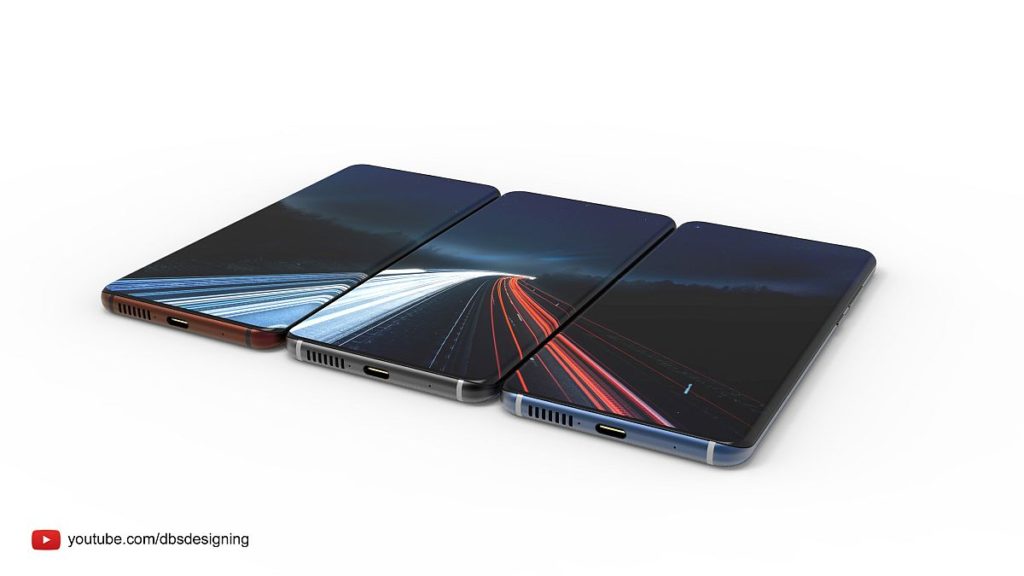 I see that the device has narrow bezels, also curved and a sturdy metal frame. there’s a new Copper hue here, which I’ve seen become popular on many phones lately. Nokia 7 Plus included and perhaps also a Samsung or two. The Porsche Design logo is engraved into the side and there’s symmetry, as the curvature of the front panel matches the curvature of the back panel. The phone has a supercar or even hypercar vibe at the back side and an incredibly immersive front panel. 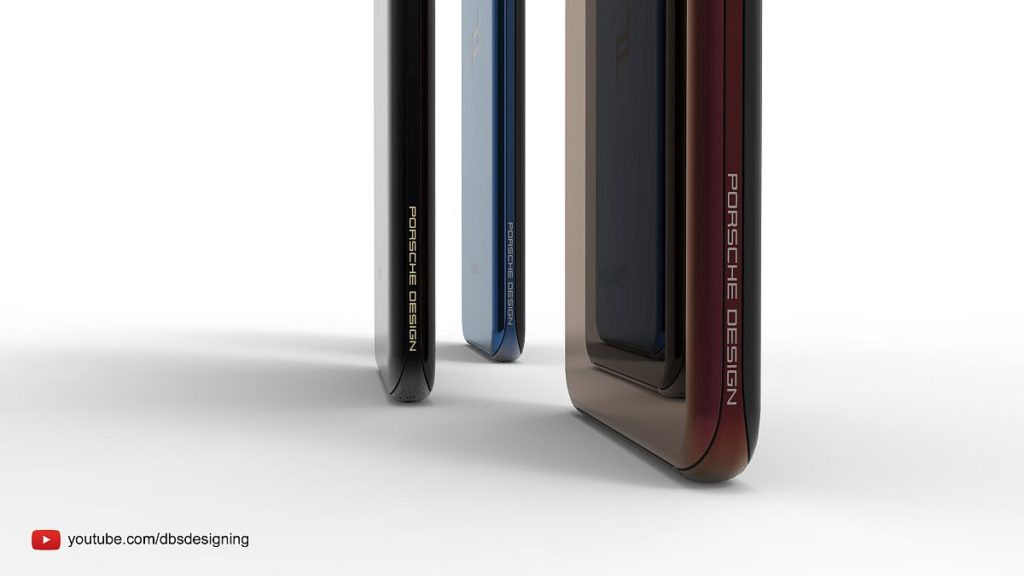 I see no notch, I barely see the front camera and earpiece in there, as front panel cutouts. I’m sure the Huawei Porsche Design device deserves a triple camera at the back, which seems to happen, but it only appears partially in a quick glance in the video. Not so much in the renders, which don’t exactly show the back camera. Well they do, but in passing. We get a dual camera module, plus an extra single camera module above it, for a triple cam combo. 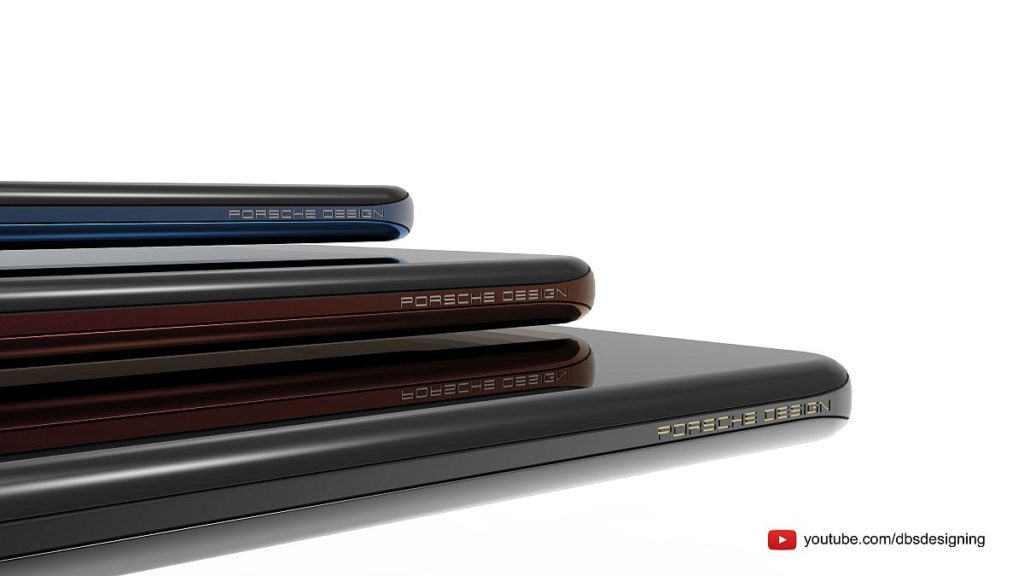 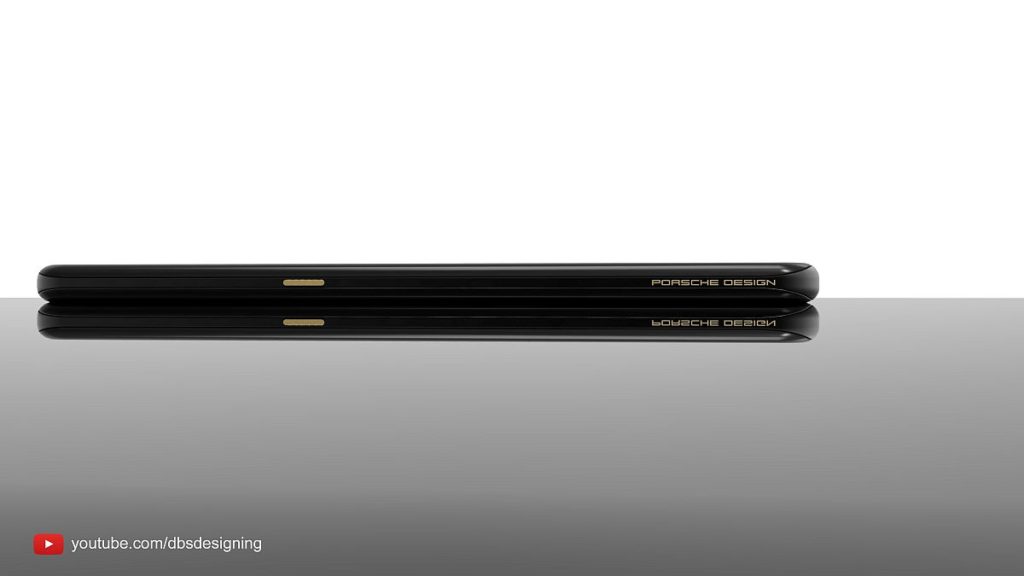 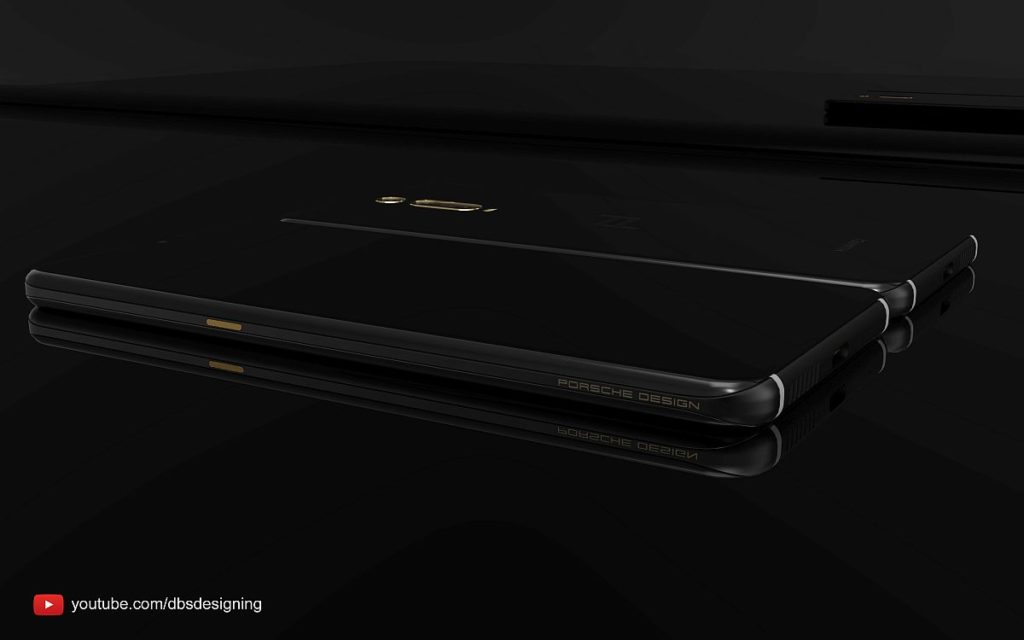 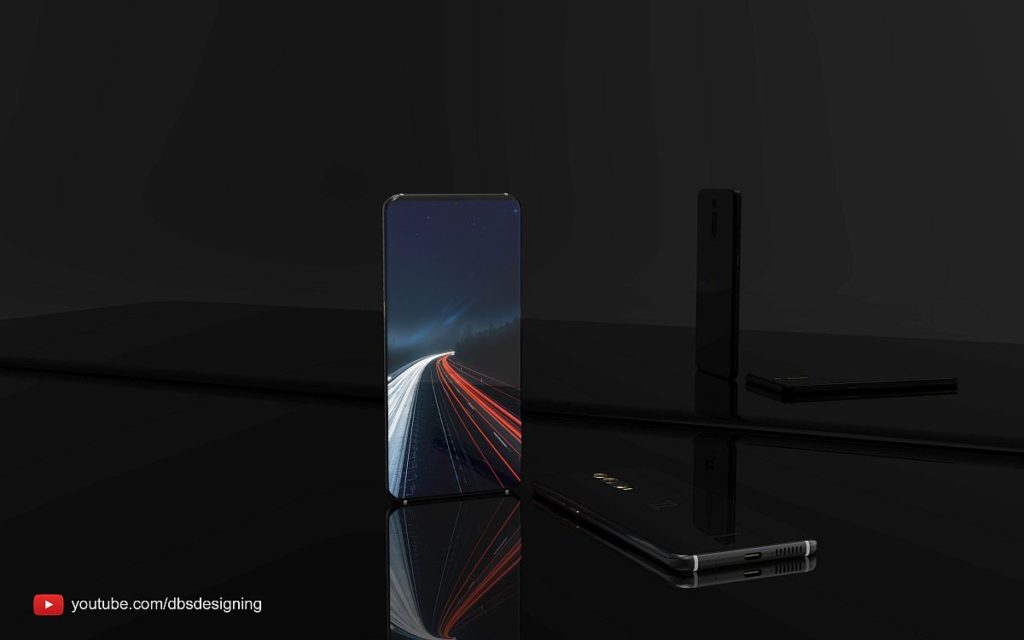 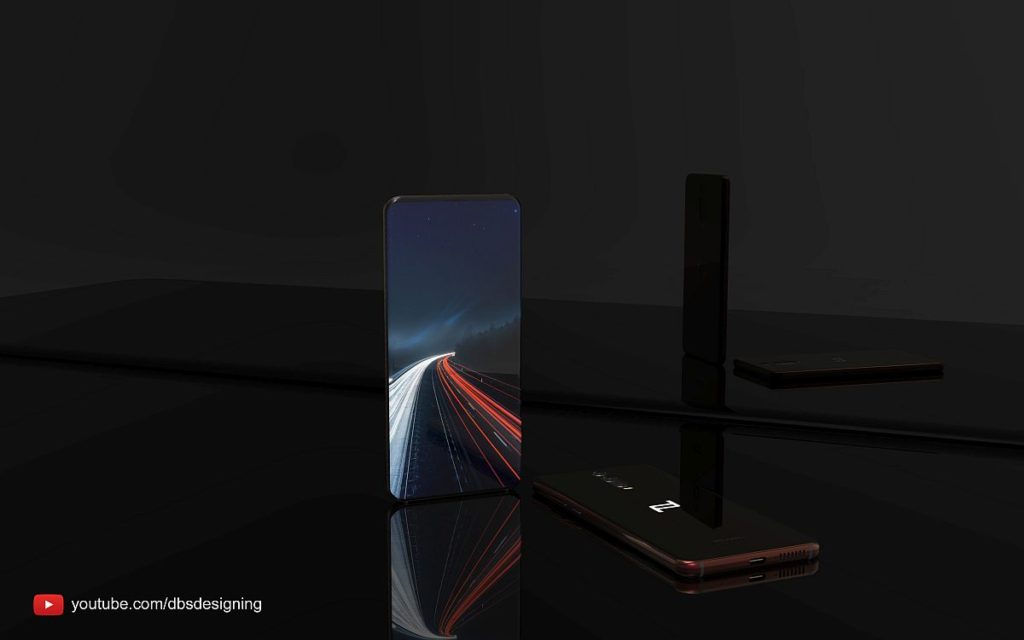 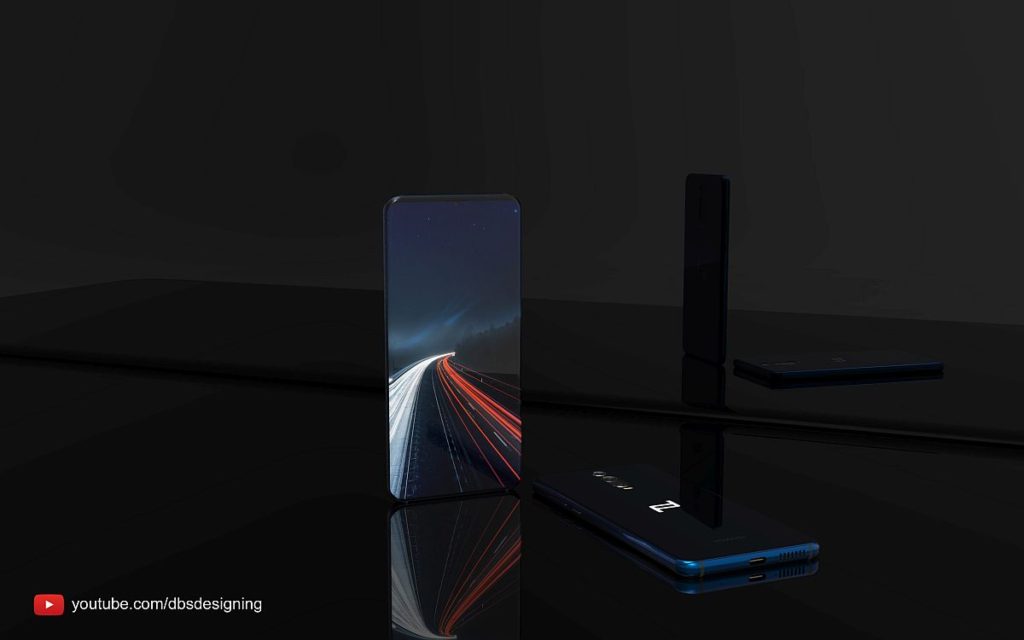 About Kelvin
Passionate about design, especially smartphones, gadgets and tablets. Blogging on this site since 2008 and discovering prototypes and trends before bigshot companies sometimes
Xiaomi Mi MIX Influx is a Sleek New Phone Render   Sony Xperia XT Pro is a 6.2 inch OLED Machine That Goes Back to Basics