Huawei’s Futuristic Phone Design Will be Inaugurated Next Week by the Honor V30, V30 Pro 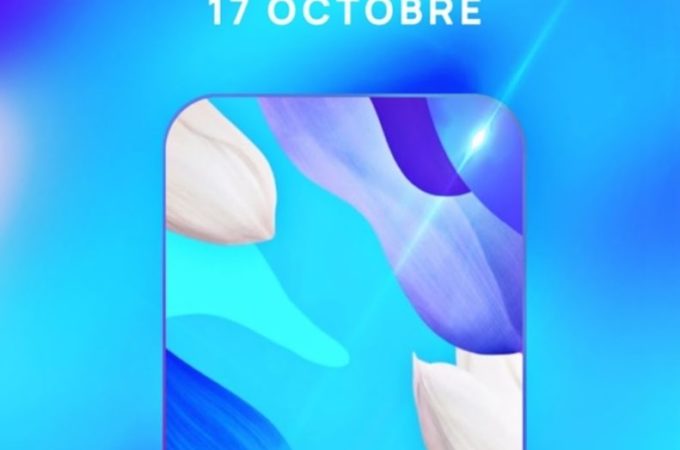 Huawei has bigger fish to fry than experimental designs, but they’re not giving up on innovation. The company is set to unveil a futuristic phone design with the Honor V30 and V30 models, that will debut next week. We detail them below. 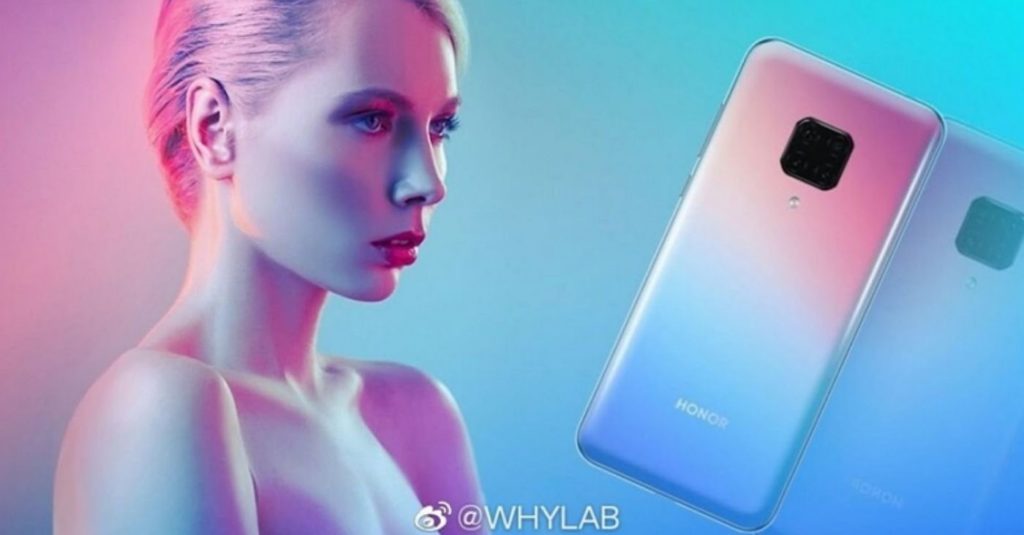 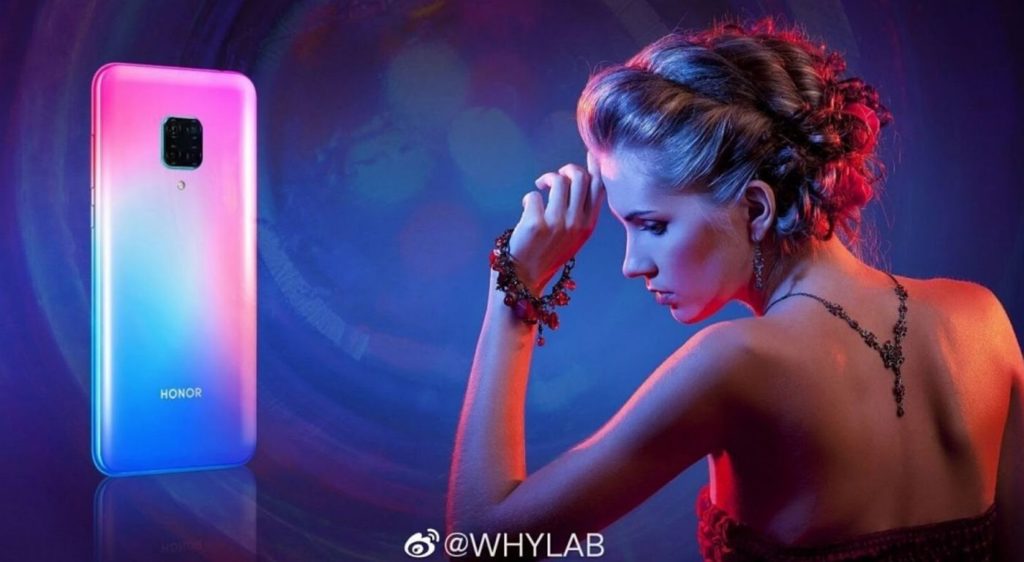 One may also speculate that we’re getting a camera hidden under the screen, but I wouldn’t put my money on that. Even Oppo or Vivo had trouble with that technology and Samsung was also tinkering with it. It’s very likely that these phones will come sans Google apps on board, which makes them less appealing. Also, the latest leaks and teasers point towards a quad back camera, with a square design. 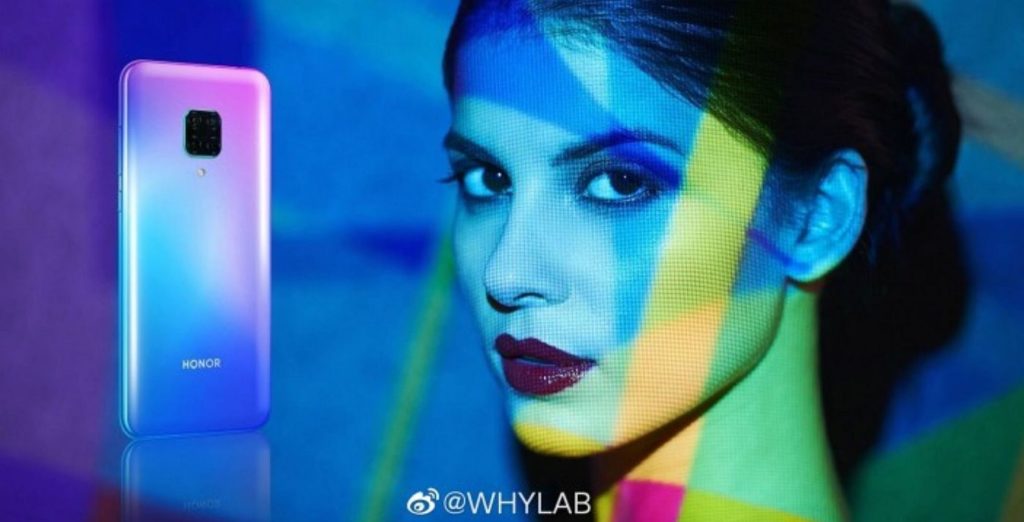 There should also be an OLED screen on board, 60 megapixel main camera and a Kirin 990 5G CPU. Interestingly, the Honor V30 Pro may actually propose two screen cutouts for a dual selfie camera. There should also be 40W SuperCharge support on board, plus 15W wireless charging. The hues will once again be crazy, with a combo of purple, blue and pink, it seems.

Honor View 20 was actually not a bad phone and it even filmed better than the Huawei P30 Pro, so we have high hopes for the Honor V30 and V30 Pro.

About Kelvin
Passionate about design, especially smartphones, gadgets and tablets. Blogging on this site since 2008 and discovering prototypes and trends before bigshot companies sometimes
Xiaomi Mi MIX Alpha 2 Becomes a Scroll and Expandable Phone in This Video Trailer   iPhone 12 Pro Looks Convincing, Albeit Rough in New Video