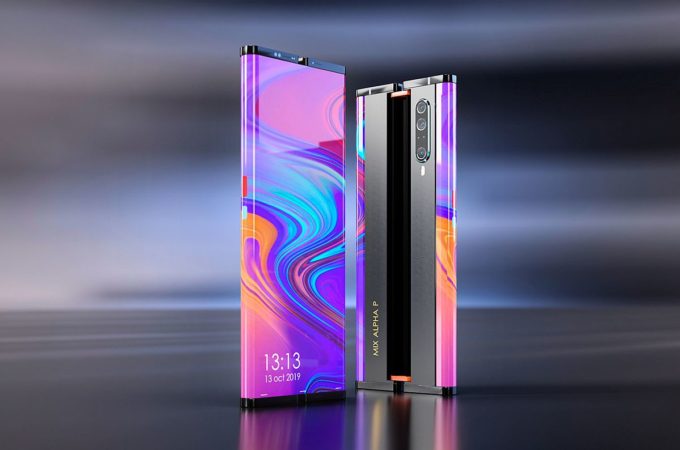 Everybody has been talking about the Xiaomi Mi MIX Alpha ever since it launched. Some consider it to be too much in the way a concept phone would look and work, while others think this device is highly impractical. Now there are already people dreaming of a successor, codenamed Papyrus. Let’s check it out. 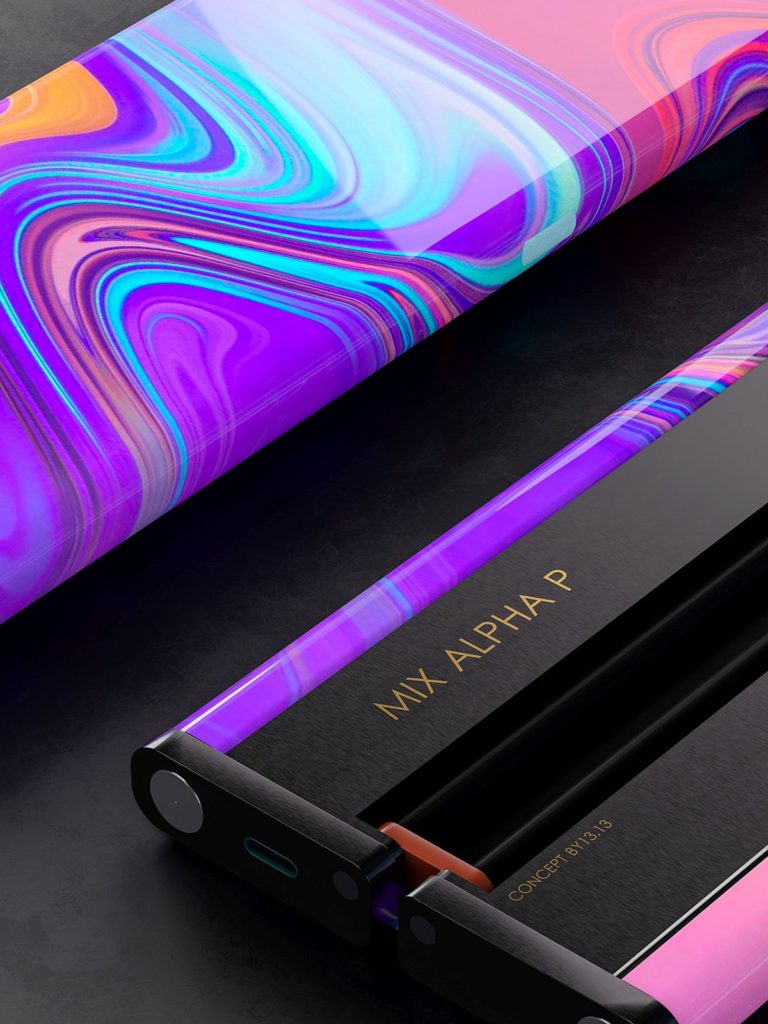 Xiaomi Mi MIX Alpha 2 or Xiaomi Mi MIX Alpha P, as the designer calls it was envisioned by designer Batyrkhan Bayaliev from Kyrgyzstan, who did a fine job with this concept. This time he went with the foldable route, or should I say… expandable. The device codenamed Papyrus is able to expand far beyond its regular diagonal, on account of having two scroll-like mechanisms on the sides.

The core design stays the same, albeit narrower a bit compared to the Mi MIX Alpha. We have a face that’s all screen, except for the top and bottom. Said screen continues on the sides and towards the back, where there’s less of a display estate than on the first model. Papyrus is at its core a narrow smartphone, that can roll sideways and become a much larger tablet.

It can also become even more compact, basically the size of two pens or a huge Snickers bar if you want. It takes on the idea of the Galaxy Fold and makes it even narrower, while allowing the screen to roll like a scroll on two side axis. You just pull from the sides and roll the flexible OLED screen to expand the diagonal to tablet sizes like 7 or 8 inches, maybe more.

It’s rather ingenious and the two parts meet at the back, leaving the front crease-free. I’d take this phone in a heart beat over the Galaxy Fold or the Mi Mix Alpha. Hopefully someone at Xiaomi sees this designer’s work… We also have a very fine video of the concept done by ConceptsiPhone below, for a 3D view of the whole thing… Graphene batteries also come to mind here and several Samsung patents of rollables and foldables.

About Kelvin
Passionate about design, especially smartphones, gadgets and tablets. Blogging on this site since 2008 and discovering prototypes and trends before bigshot companies sometimes
The iPhone Tau Looks Like a Phone Kidnapped by Aliens   Huawei’s Futuristic Phone Design Will be Inaugurated Next Week by the Honor V30, V30 Pro