Xiaomi Mi Mix Alpha 5G is the Most Revolutionary Phone Ever, With a Wraparound Screen, 108 Megapixel Camera 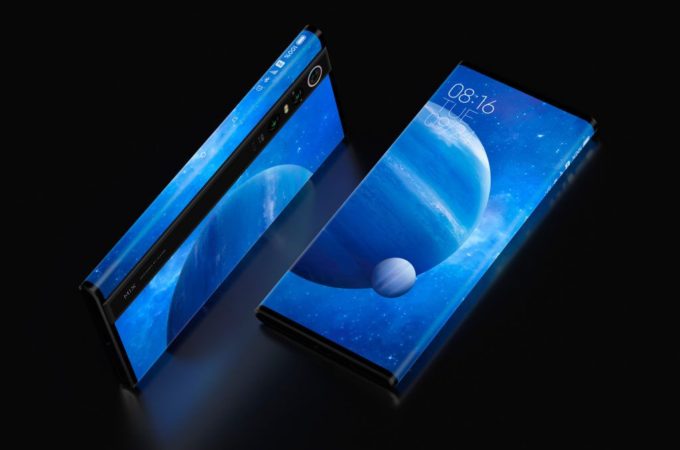 The phone of the month, possibly of the whole year is the revolutionary Xiaomi Mi Mix Alpha 5G. It has just been showcased in a huge 3 hour event from Xiaomi and it aims at pleasing everyone… at a very high price.

First of all, it’s a concept smartphone, but one that will go on sale in December, priced at around 2600 euros. Also, it comes without buttons and with a wraparound OLED screen. Another standout point is the 108 megapixel screen on board. This is the world’s first smartphone with a curved display that wraps around almost the whole device. All the device, except for a small strip at the back, covered with ceramic and hosting a triple camera. 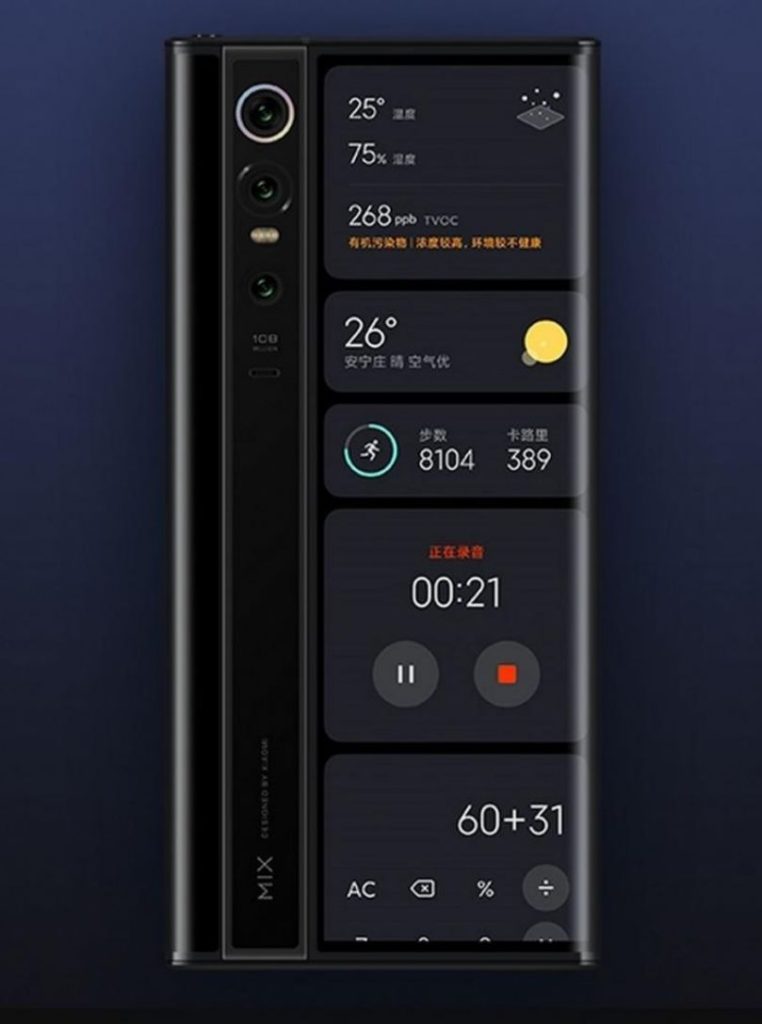 There’s no selfie camera here, since you can use the main one and the back side of the screen for selfies. Xiaomi promises a crazy screen to body ratio of 180.6% here. That happens thanks to the very narrow 2.15 mm bezels at the top and bottom and zero bezels on the sides. Speaking of top and bottom, those are made of titanium, so they’re extra resilient.

The earpiece, fingerprint scanner, proximity sensors and other similar components are hidden below the screen. There’s also WiFi and 5G in the mix and a potent Snapdragon 855+ CPU, as well as 12 GB of RAM. The sides mimic physical buttons with the aid of special haptics motors. Specs also include 512 GB of UFS 3.0 storage, a 4050 mAh battery with 40W charging and this is the world’s first smartphone with a 108 megapixel camera.

It uses the Samsung ISOCELL Bright HMX 108 megapixel sensor, coupled with a 12 megapixel telephoto camera and a 20 megapixel ultra wide camera. There’s also four axis OIS, laser focus and a flicker sensor. A special version of Android has been used here, with an AI that helps you see what’s needed on the sides or back of the phone. You can see a flight, train schedule and control smart home devices, from those areas.

The phone will be available in a limited edition, at around $2814 and starts selling in December. 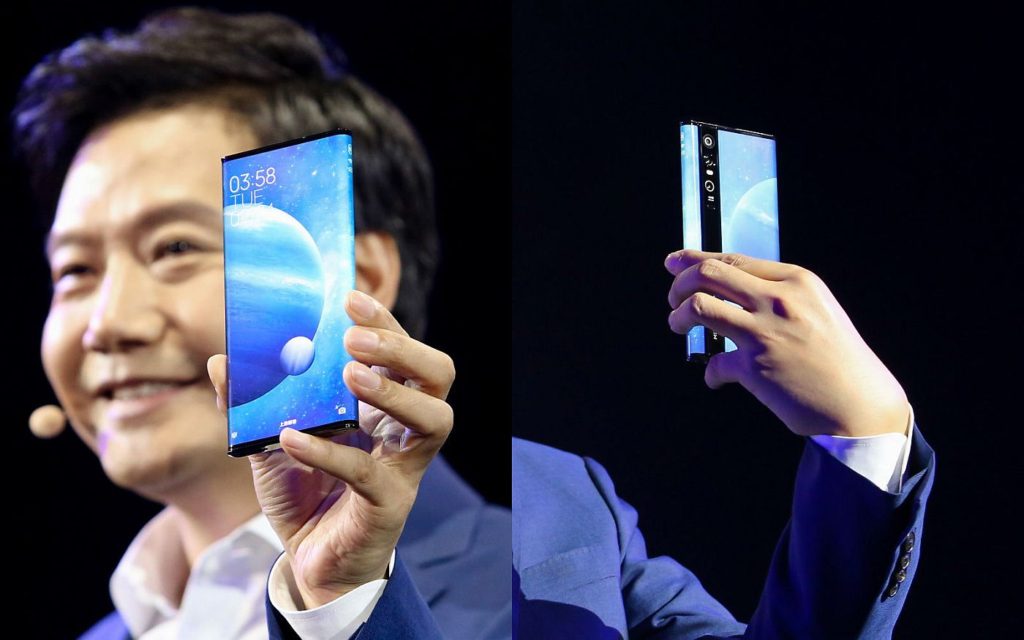 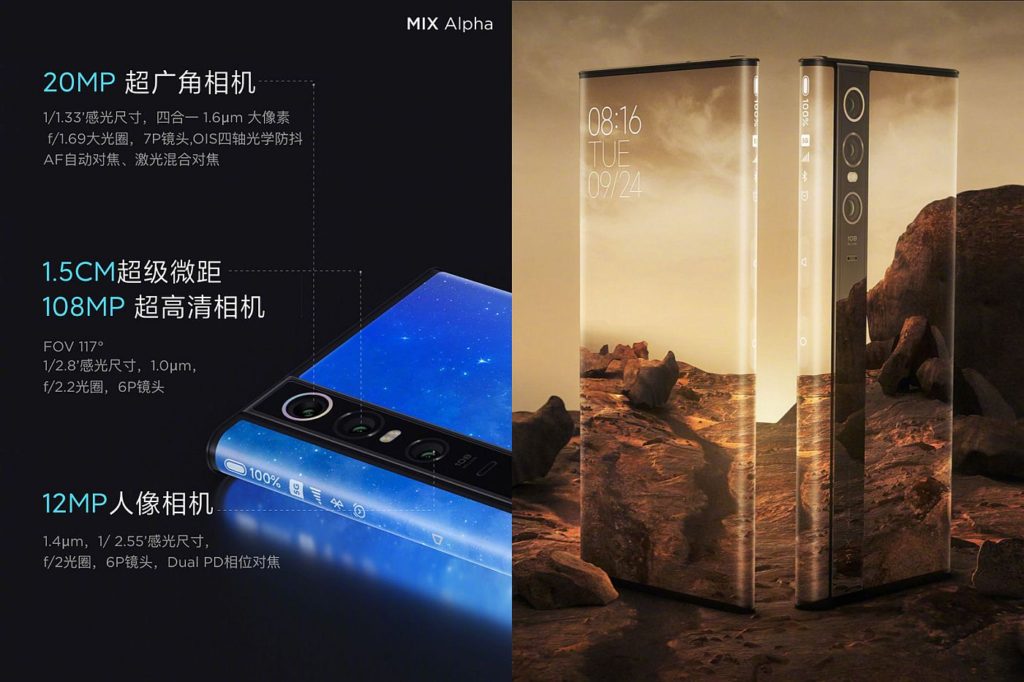 About Kelvin
Passionate about design, especially smartphones, gadgets and tablets. Blogging on this site since 2008 and discovering prototypes and trends before bigshot companies sometimes
This Multi Lens Point and Shoot Camera is Definitely Inspired by the iPhone 11 Pro   Sony Xperia 11 Plus (2020) Concept is Basically a Galaxy Note 10 Clone