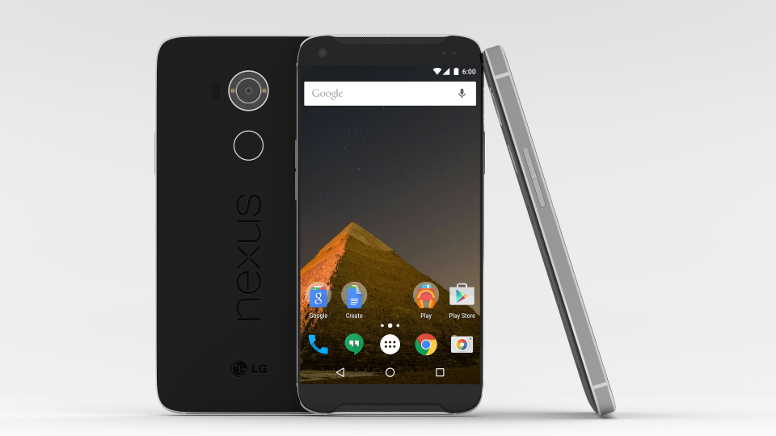 Remember the teasers for the 2015 Nexus Phone that Little Green Dude had created? Well, he finalized his concept, that stood out in the first place thanks to the ring flash around the camera. Let’s see what his design is all about. 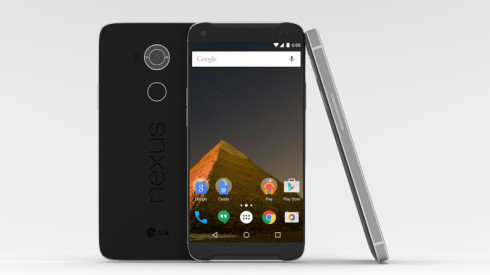 This LG Nexus 2015 handset is just a concept, not the real deal and not a leak, in case you’re wondering. The design involves a clearly highlighted metal frame, that feels and looks sturdy, plus what seems like a plastic back. The back cover is supposed to resemble the Nexus 5 and Nexus 7 in shape and texture. The designer sees on board a Snapdragon 808 processor, as well as 4 GB of RAM and up to 128 GB of storage. 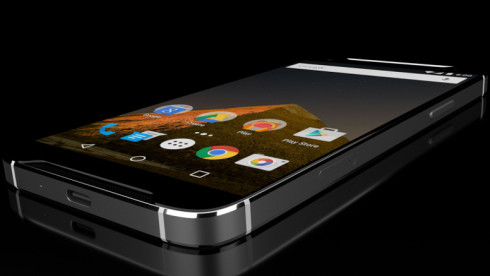 A 5.2 inch screen with Quad HD resolution and a 16 megapixel back camera are also here, as well as dual front facing speakers. The LG Nexus 2015 shown here measures 8 mm in thickness and has a ring flash design, similar to what’s seen on the Nexus 6. There are two flashes hidden behind a plastic or glass ring around the camera. Unlike other Nexus models, this one comes in a variety of funky colors, from green to yellow and from red to brown.

It appears that the designer had some troubles with naysayers claiming that this concept looks too much like the iPhone 5, that’s why he swapped the metal edges for plastic in the last picture below. Opinions? I’d buy this! 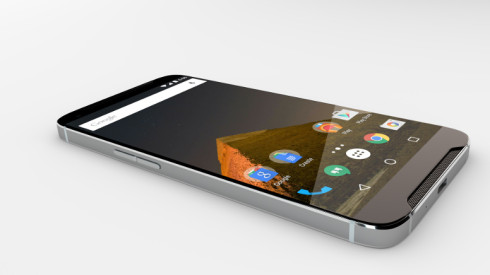 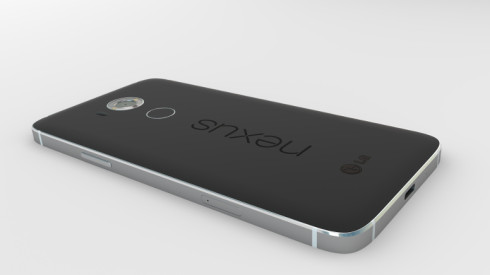 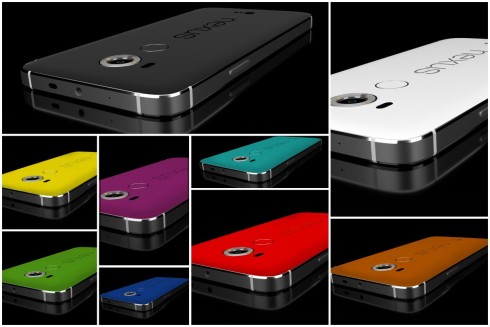 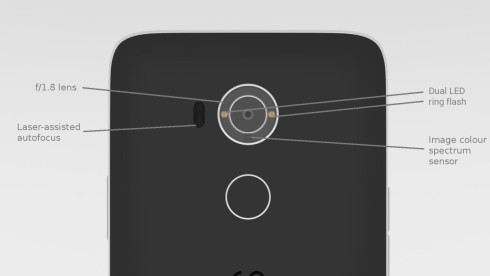 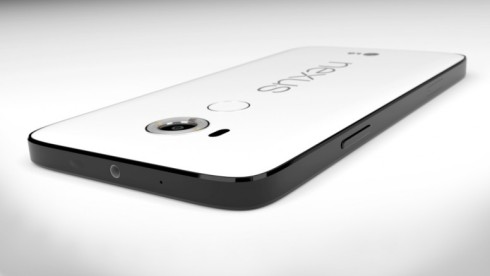 About Kelvin
Passionate about design, especially smartphones, gadgets and tablets. Blogging on this site since 2008 and discovering prototypes and trends before bigshot companies sometimes
Curve Phone Render is a Folding Device With Touch Buttons on the Side   Curved Edge iPhone 7 is a Sign of Things to Come