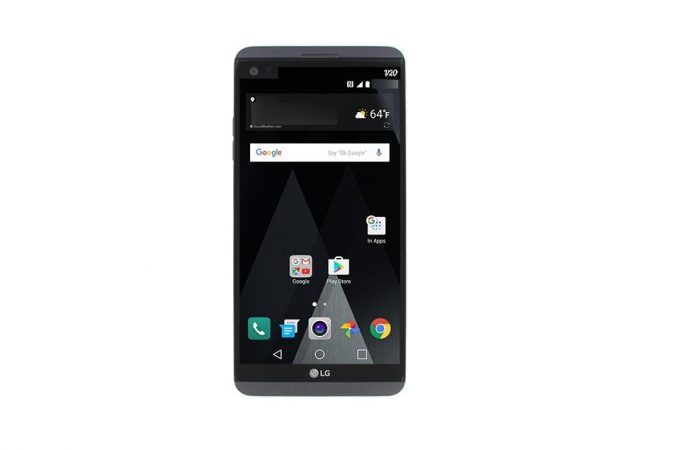 IFA 2016 is just around the corner and it will include a series of handset launches, that will take us into a new generation of products. Those include two new Sony Xperia X phones, but there’s also the LG V20, that should come after IFA. And today we’ve got leaks from both camps, courtesy of Evan Blass. 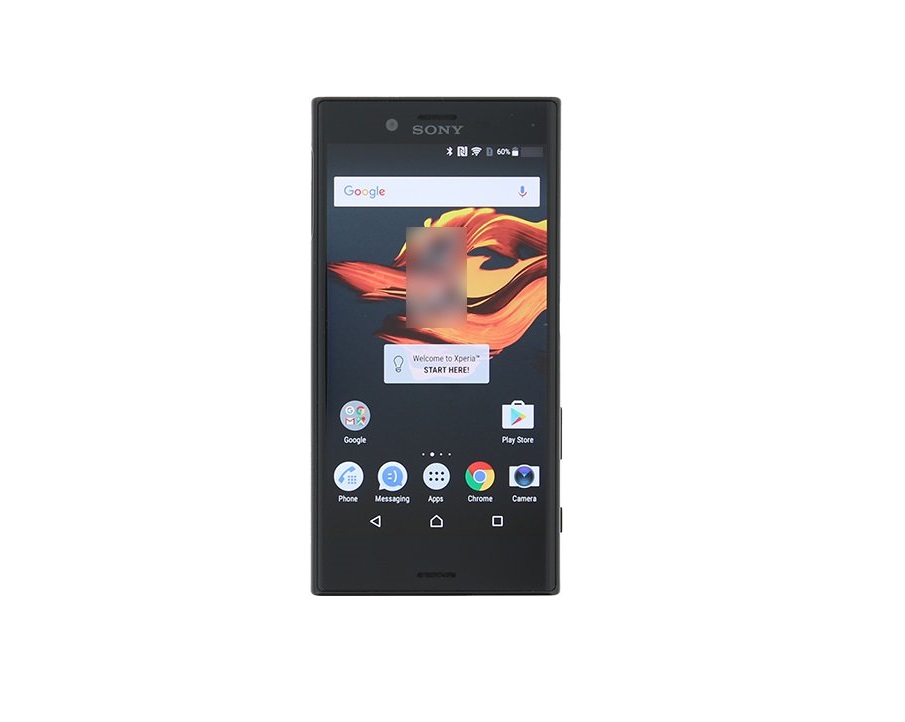 He published a leaked render of the Sony Xperia X Compact, a newcomer we haven’t heard of, unlike the other new Xperia X model, the Xperia XZ, aka Xperia XR. All we have right now is the render above, no specs, no nothing. However, the official Sony Czech page did publish a quick post, saying that both newcomers will have “no blur photos”. I expect a Snapdragon 820 CPU and 20+ MP camera, maybe with OIS this time. 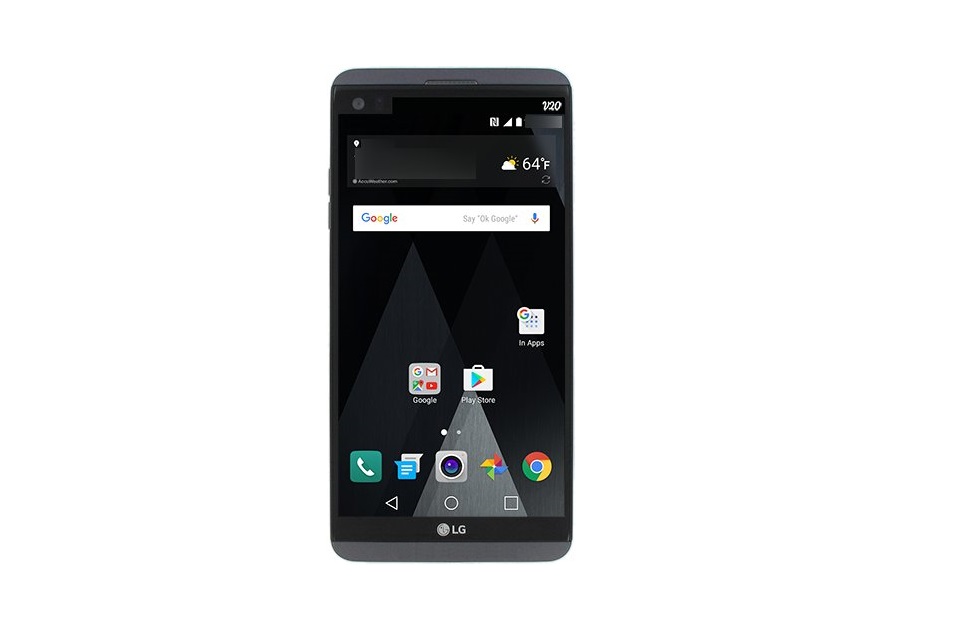 The device looks typical for an Xperia, albeit with rounded edges and a bit longer than before. That same vibe I got when the Xperia XR leaked, so maybe Sony is truly elongating the design. Then comes the LG V20, looking a bit like a HTC 10 from the front and sporting a more serious UI. It gets a secondary screen above the main one, dual front camera, dual back camera and I’m not so sure about the military grade protection of the predecessor being kept here…

I’d say that LG traded it for the modularity from the LG G5… We’ll see!

About Kelvin
Passionate about design, especially smartphones, gadgets and tablets. Blogging on this site since 2008 and discovering prototypes and trends before bigshot companies sometimes
Xiaomi Mi Note 2 Gets Probably the Last Set of 3D Renders Ahead of its Debut   Apple iRis Robot is the Perfect Rival for BB-8, Inspired by Apple’s iMac (Video)