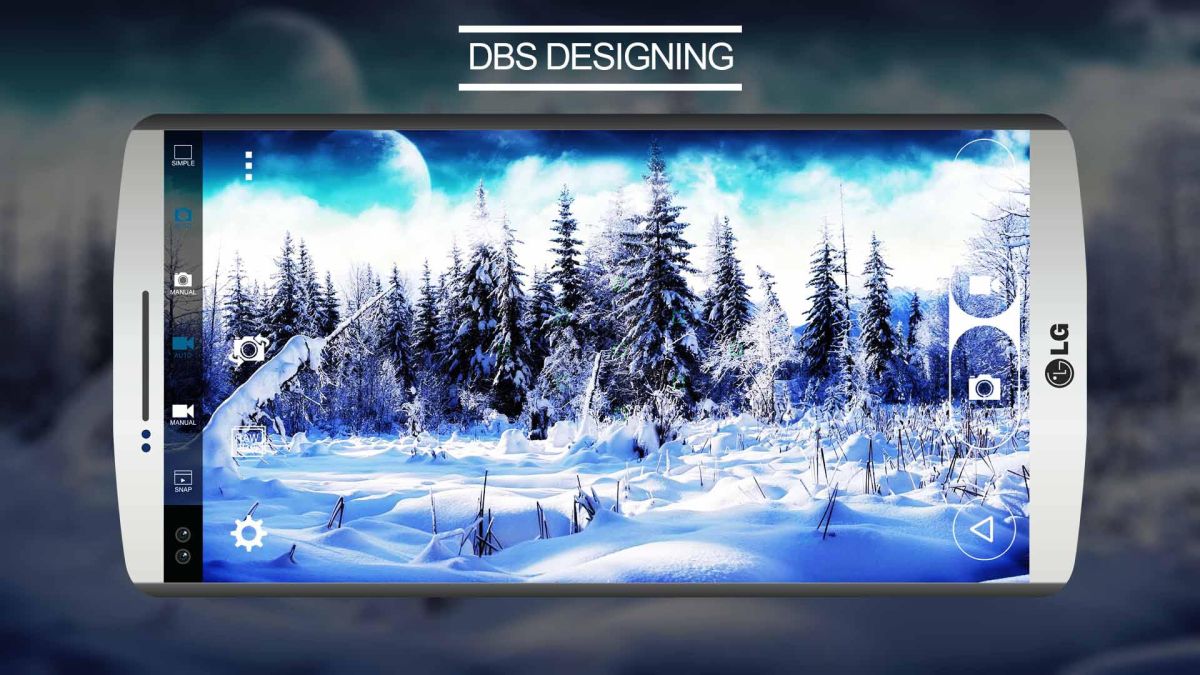 The latest rumors have the LG G5 launching a month from now, most likely at MWC 2015, which is way early than the previous flagships. That means it’s also time for even more concepts and renders of the device, such as the ones below. 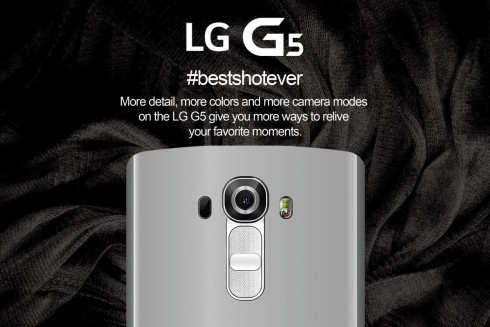 Created by DBS Design, these ones show us a smartphone inspired by the LG G Edge handset created by the same designers last fall. The newcomer brings a 5.5 inch IPS Quantum 4K display, runs Android 6.1 and relies on an USB Type C port for connectivity. There’s a fingerprint scanner in the mix, most likely integrated within the back Power button, as rumored. 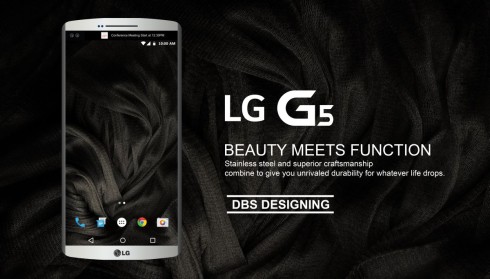 It also appears that this LG G5 render keeps its back volume buttons, in spite of the rumors saying they’re going to go to the side. A future Snapdragon 830 CPU is on board, plus 5 GB of RAM and a dual infrared port. The main camera is a 24 megapixel one, while the front camera steps it all the way up to 16 megapixels.

A 5000 mAh removable battery powerups up this product. A bit overkill with the specs right? The design isn’t bad, particularly the rounded edges of the back, feeling like the Note 5 a bit. 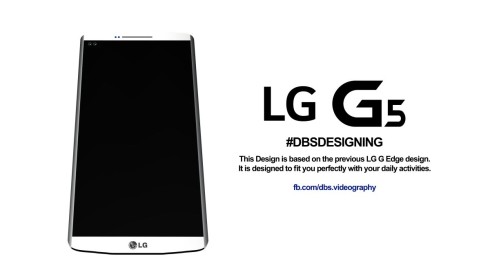 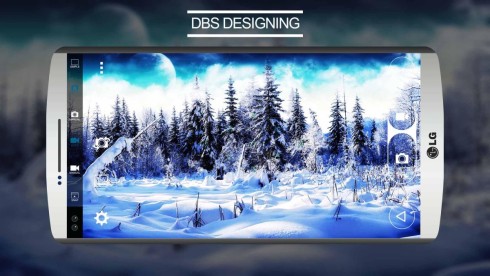 About Kelvin
Passionate about design, especially smartphones, gadgets and tablets. Blogging on this site since 2008 and discovering prototypes and trends before bigshot companies sometimes
Nokia C9 Rendered by Jermaine Smit, With Various Back Textures (Video)   Mystery Nokia Phones Leaked in Promo Video , Including Potential Pureview Cameraphone