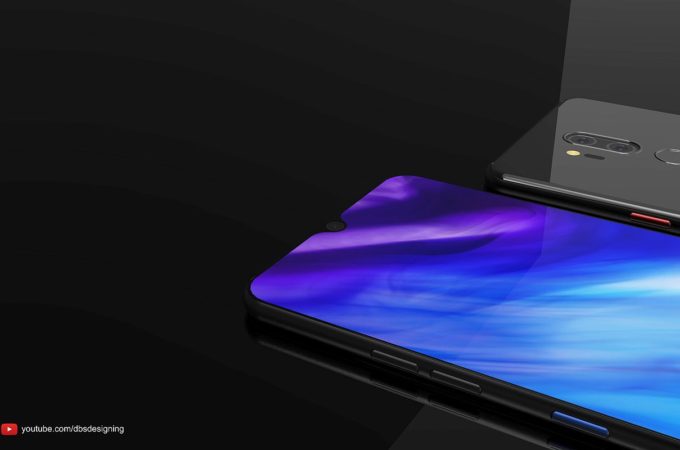 As the whole world dreams about the iPhone Xs and Nokia 9, we check out a fresh batch of renders for the LG G8 ThinQ. They’re the creation of DBS Designing, that went with a safe approach here, not tackling a triple camera for example. 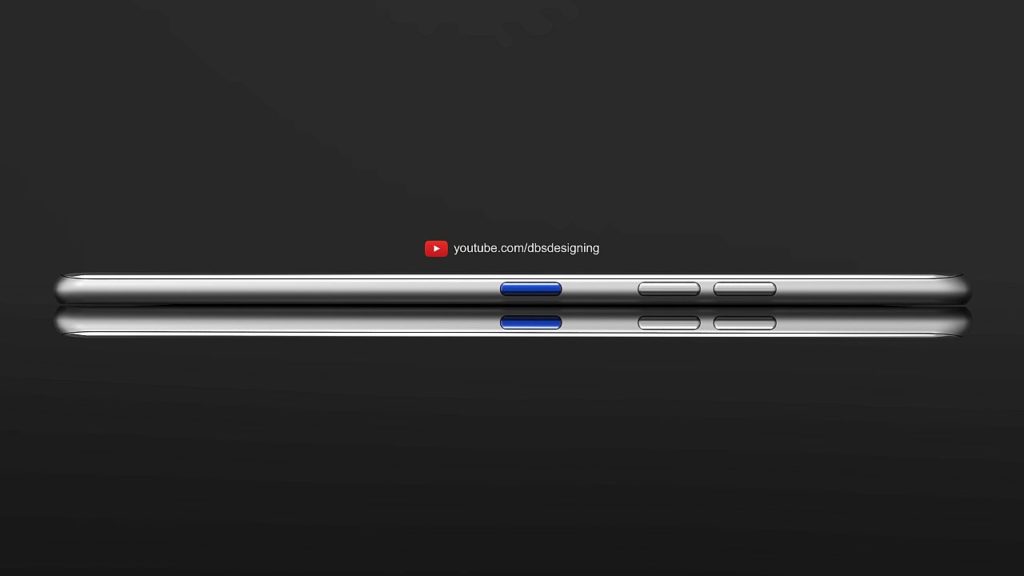 The LG G8 doesn’t have an in display fingerprint scanner, instead choosing to put it at the back side. The facade is all screen, so much so, I can’t even see bezels. The notch has decreased in size, being reduced to a mere teardrop. The back side is covered with a glass panel, that feels more like metal to me. I see that the device has a colorful Power button, much like the Pixel models. 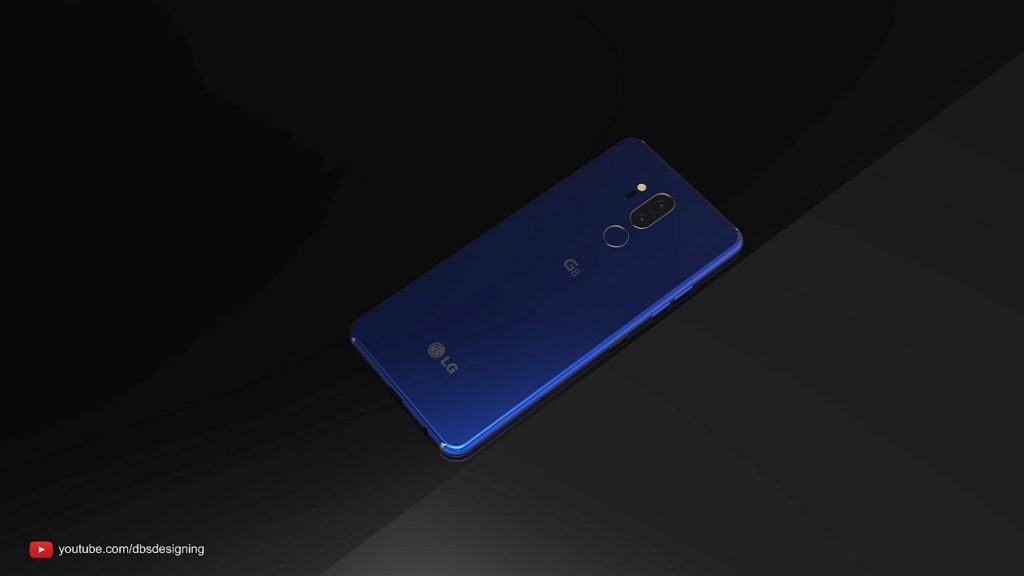 I love how the screen panel curves gently onto the chassis of the device. I love the blue hue of the device, much more than the dark red one. I think that several things will be changed in the real LG G8 ThinQ, like the audio jack (will be gone), fingerprint scanner (gone from the back) and probably a narrower format. The triple camera may happen, if LG wants to adhere to the trend. 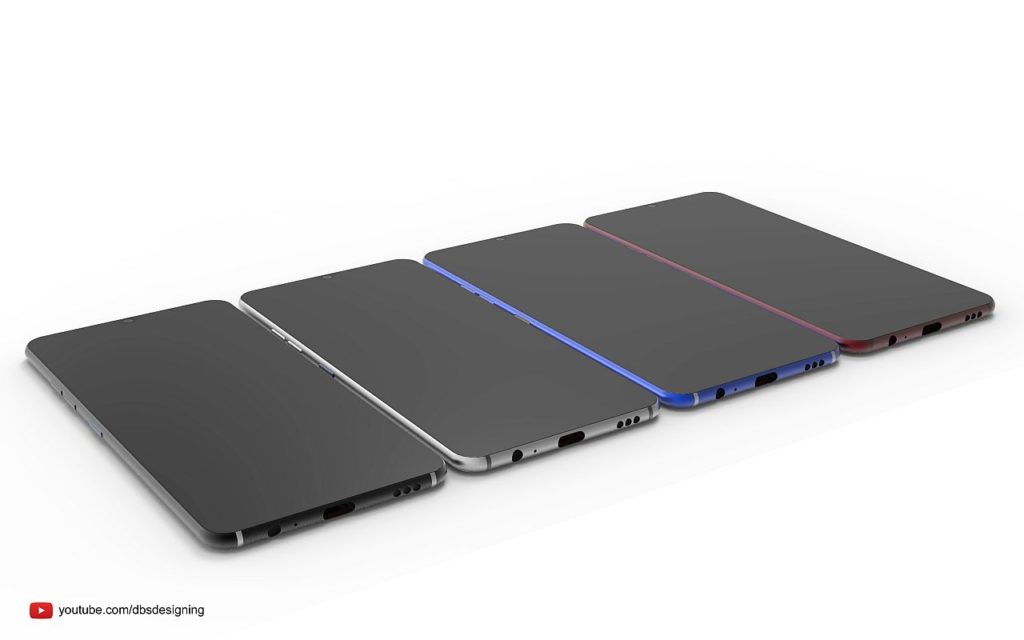 Sadly I don’t know how LG will stand out next year compared to its triple camera rivals. I like the blue version, but maybe hook it up with a panel that changes colors in the light, like the Huawei ones, maybe? I think it’s time for LG to contract a famed designer like Philippe Starck for Xiaomi. Their last 3 flagships were pretty weak design-wise. 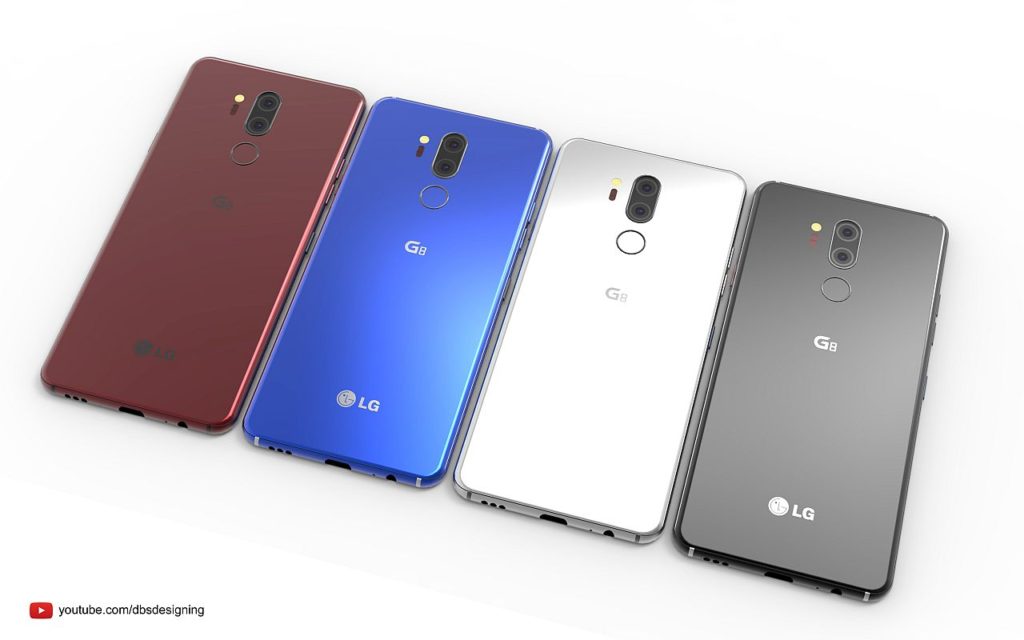 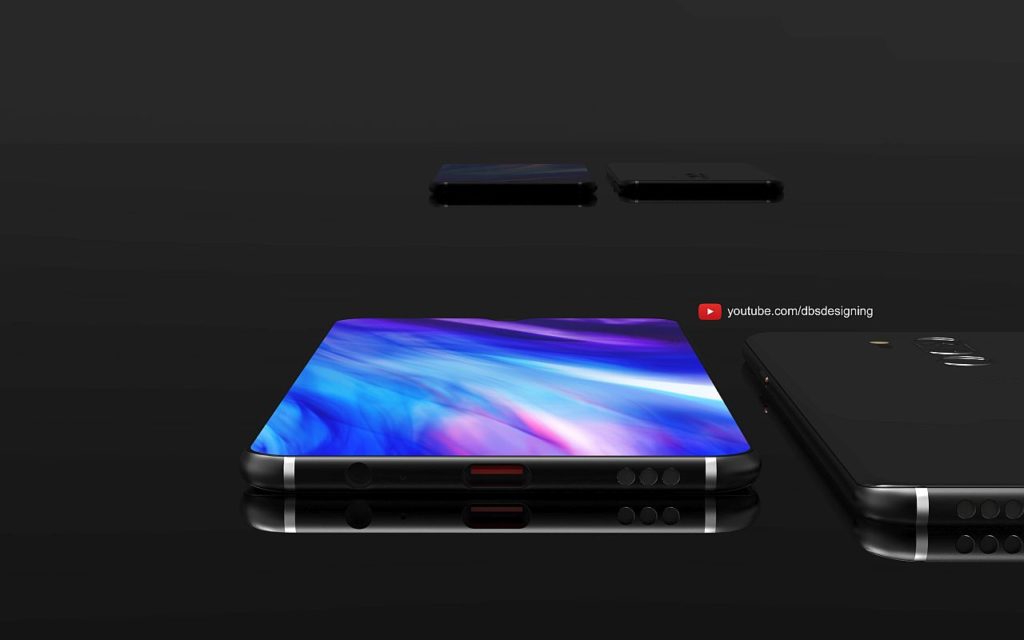 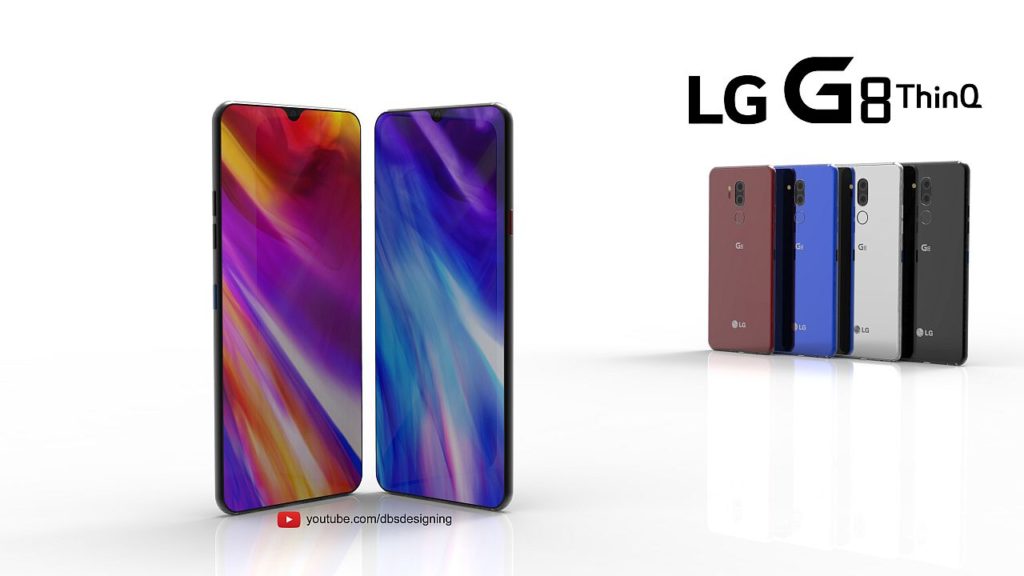 About Kelvin
Passionate about design, especially smartphones, gadgets and tablets. Blogging on this site since 2008 and discovering prototypes and trends before bigshot companies sometimes
LG V40 ThinQ Gets the Concept Creator Treatment, With Glass Back that Looks Like Metal   Motorola Moto G7 and Moto G7 Plus Already Get First Renders: Waterdrop Notch Included