LG V40 ThinQ Gets the Concept Creator Treatment, With Glass Back that Looks Like Metal 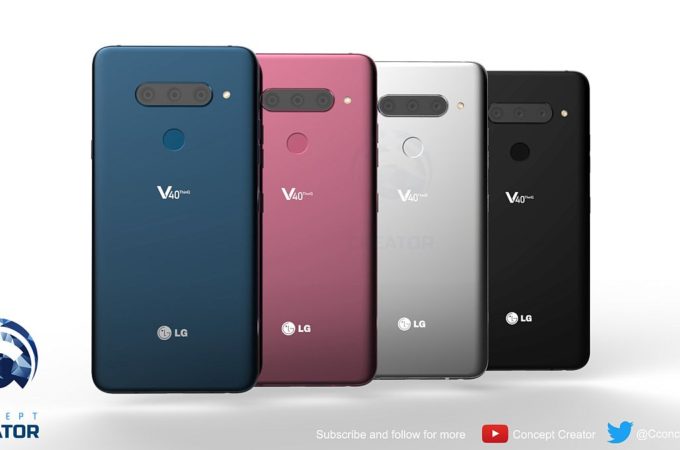 After messing about with an LG G8 concept, let’s go back to more realistic things, like the LG V40 ThinQ. This time it gets the Concept Creator treatment, which you can see below. I love the way the back glass panel has a very metallic vibe. 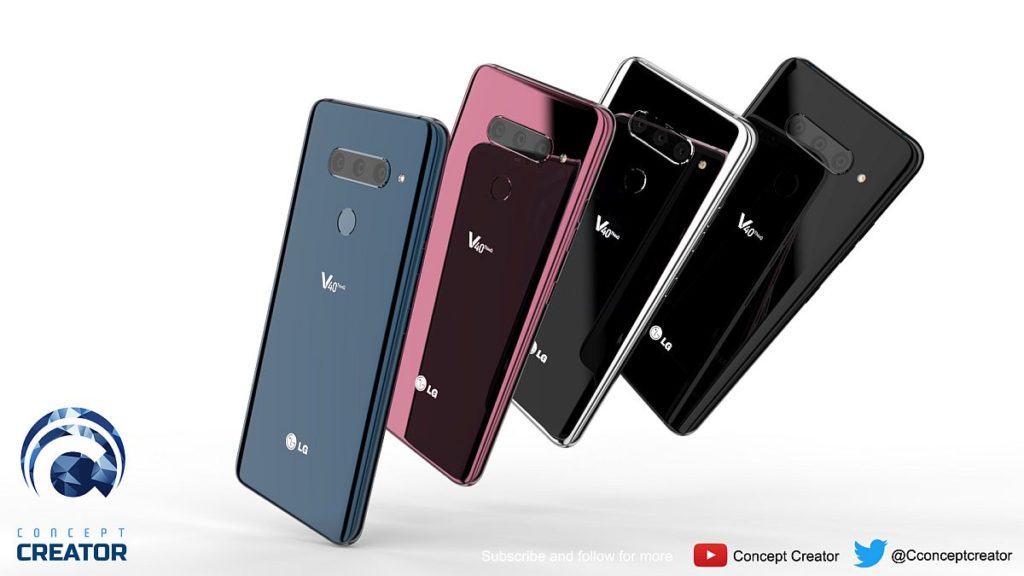 It has a triple back camera, a horizontal one, which is an approach not many companies have taken. Somehow they seem to prefer the vertical one and I’m talking about Oppo and Huawei here, maybe also OnePlus. What Concept Creator did best here is the amount of details in the closeups. Look at the triple camera, at the curvature of the screen and even the bottom part. 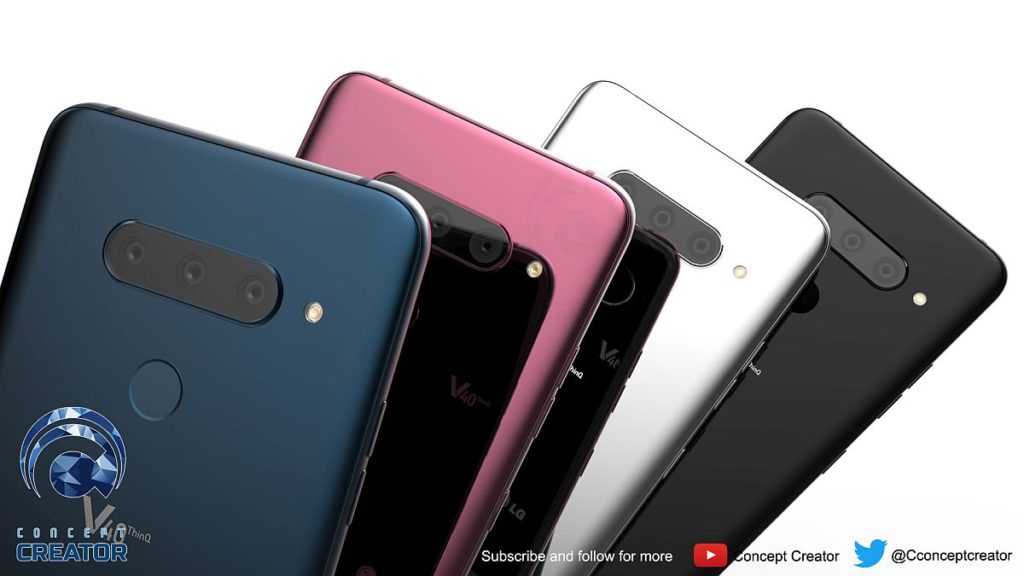 The details are so amazing, you’d think it’s a hands on video, not a render. I can’t even imagine how much work this took… The triple camera with this orientation is actually growing on me, looking like a superhero visor. The front dual camera is also discrete, with notch of course. The facade looks like a wider LG G7 ThinQ I think. This LG V40 has been rendered in pink, blue, brown and white/gray.

I have a gut feeling that optically a horizontal triple camera wouldn’t perform as well as a vertical one. I need a photographer to explain this, since I may be wrong… 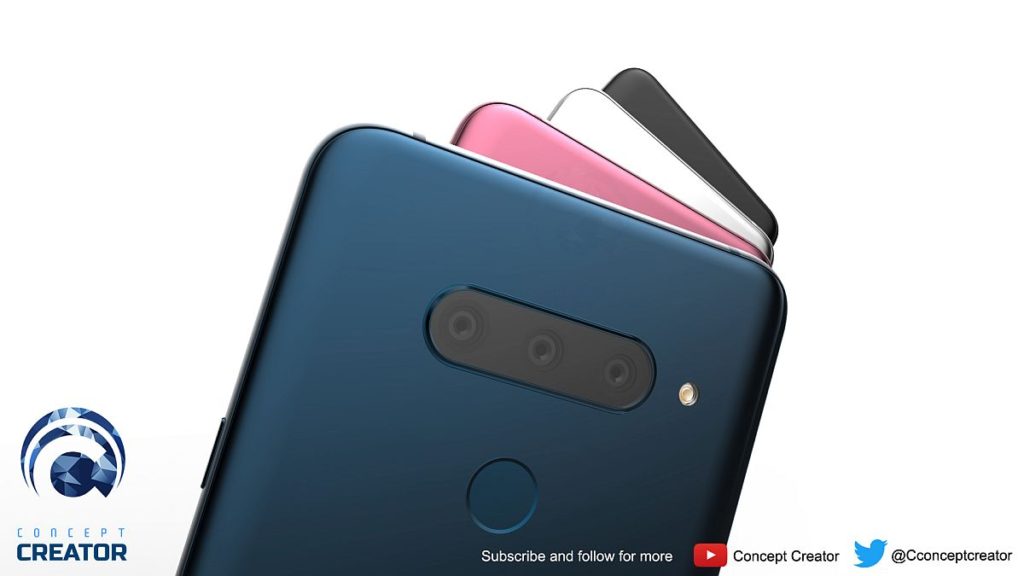 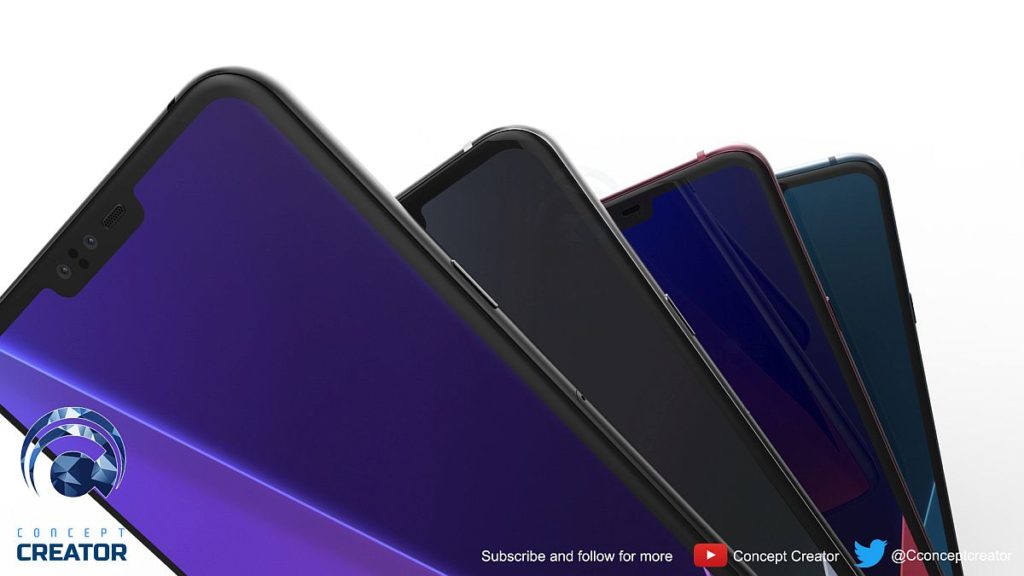 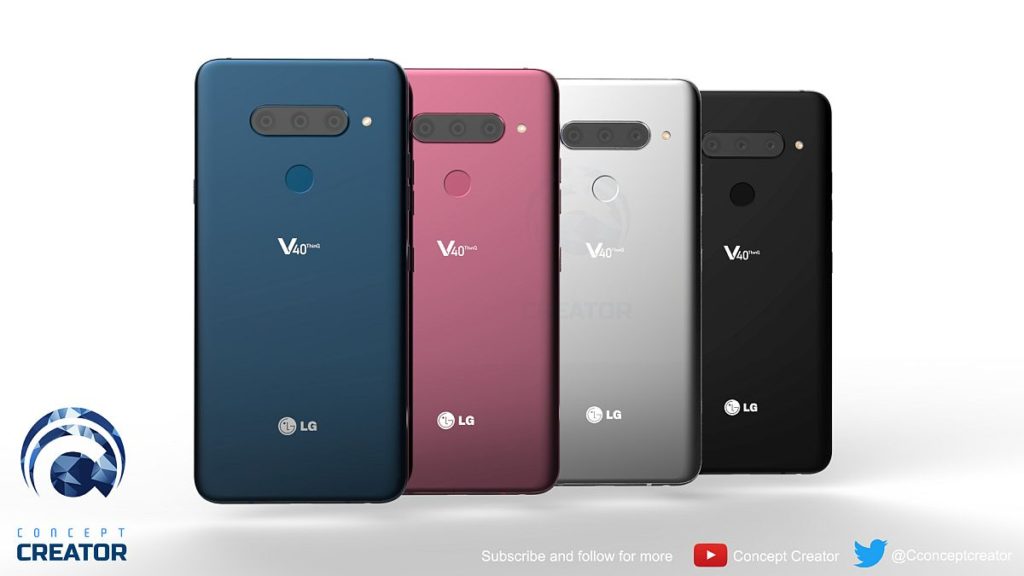