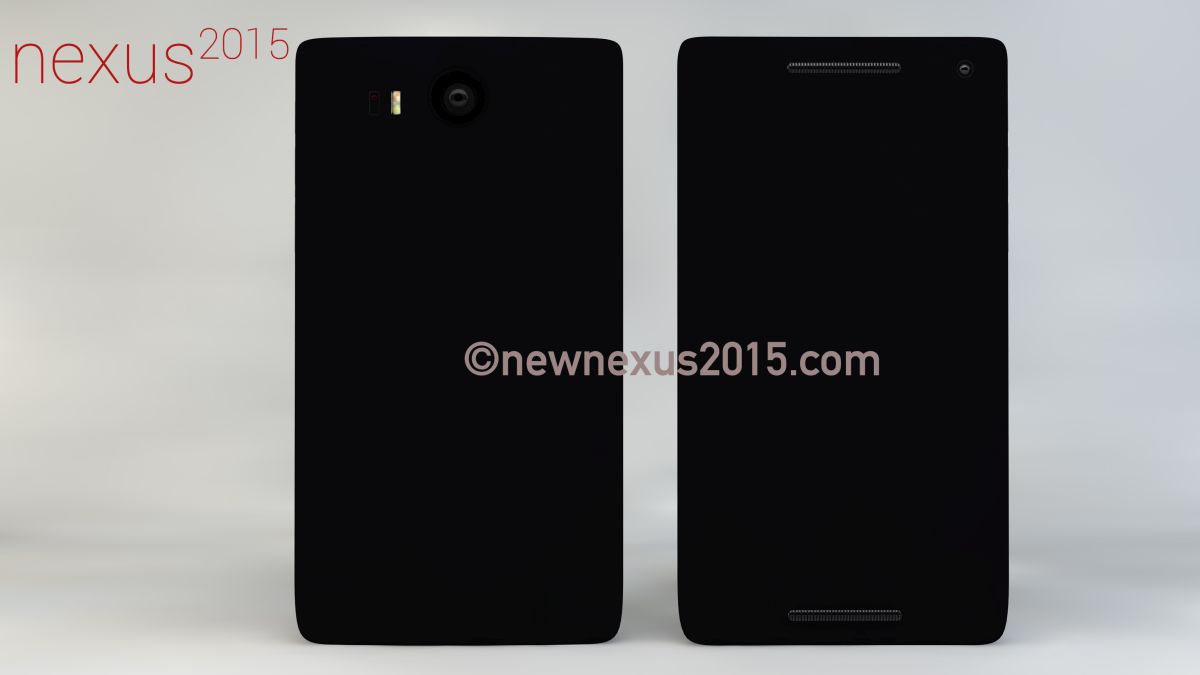 I have a feeling that the past renders of the LG Nexus 2015 didn’t quite make an impression, most likely because the phone was quite… “fat”. Now, there’s a new render in town, one simply called Google Nexus 2015 by LG and created by Rishi Ramesh. 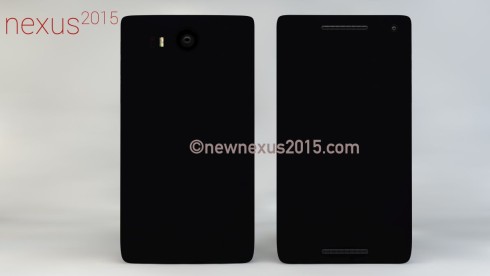 This one is unapologetic about it being bulky and offers a more classic format and approach. It feels more like a Galaxy Note than anything else, if you ask me. The handset comes with a Quad HD 5.5 inch screen, a 16 MP camera with OIS and a 5 MP front camera. A Snapdragon 808 CPU and 3 GB of RAM are also mentioned. Seen from the profile, this model feels like an older Lumia. 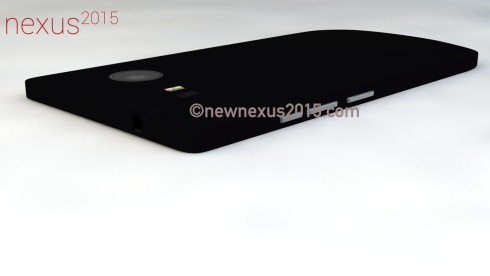 The camera bulk is clearly here and the buttons don’t feel finished, like small rubber chiclets waiting to fall off. Interestingly the phone is clearly curved, not only at the back, but also at the front, a bit like the Galaxy Round. And this is a question for designers: why is it so hard to render realistic looking buttons on handsets? 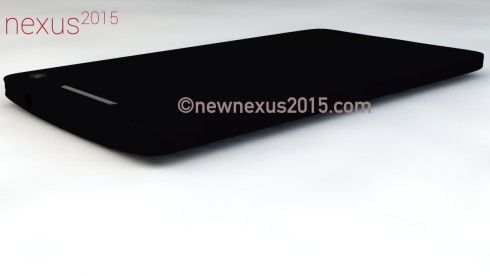 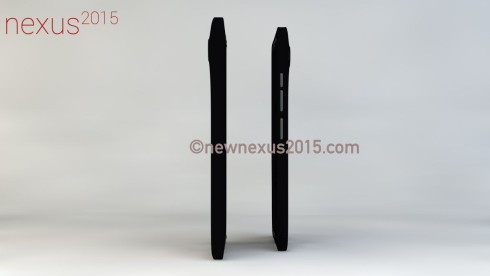 About Kelvin
Passionate about design, especially smartphones, gadgets and tablets. Blogging on this site since 2008 and discovering prototypes and trends before bigshot companies sometimes
iPhone Classik is a Return to Classic iPhone 4 Styling   Sony Xperia W and Xperia W+ are the Ultimate Gaming Phones, With Both PlayStation and Xbox Support