Sony Xperia W and Xperia W+ are the Ultimate Gaming Phones, With Both PlayStation and Xbox Support 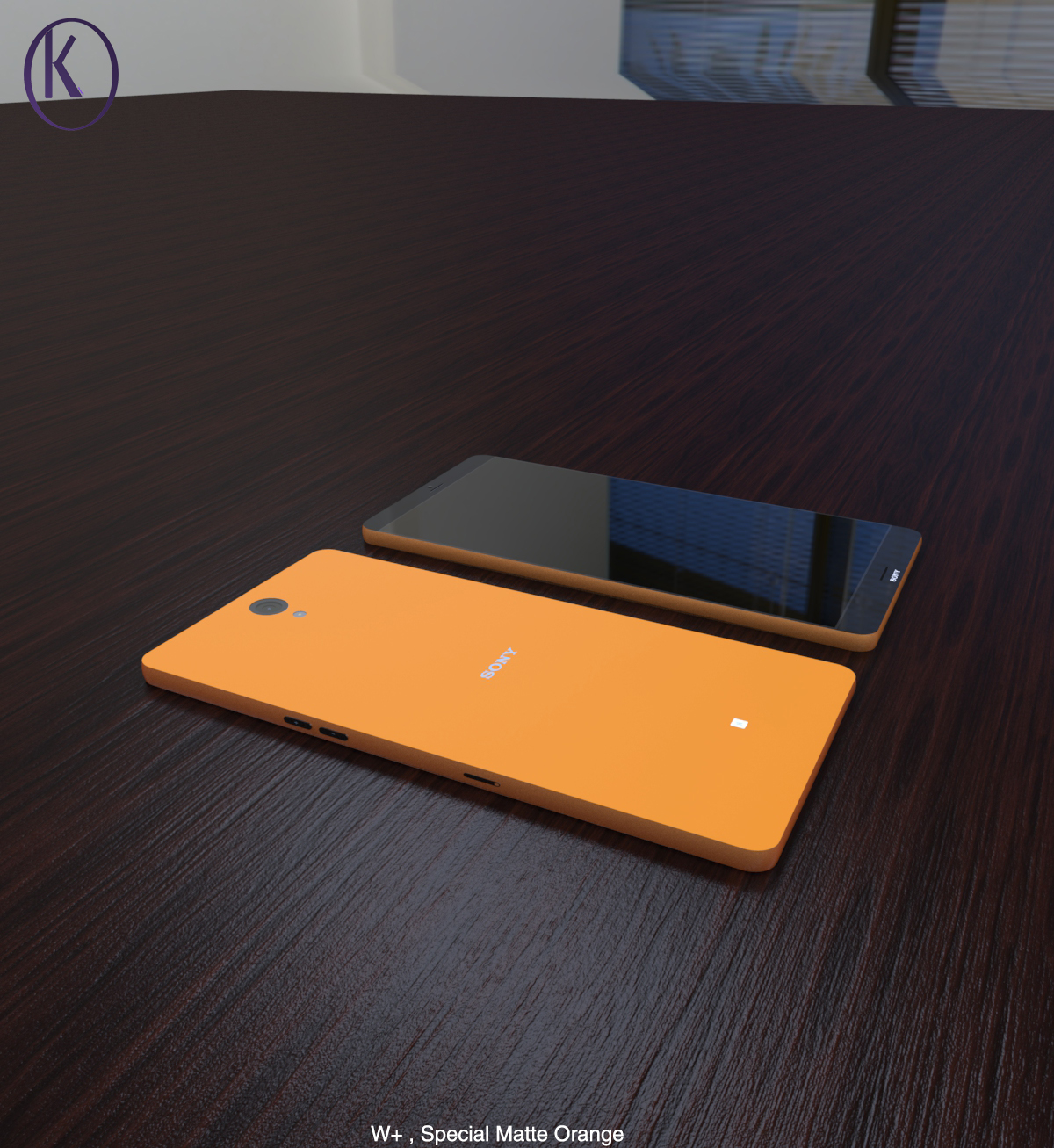 Designer Kiarash Kia has been hard at work at two Xperia concepts, both gaming phones with interesting features. Teased here, the two newcomers are ready for prime time and they’re dubbed Xperia W and Xperia W+. 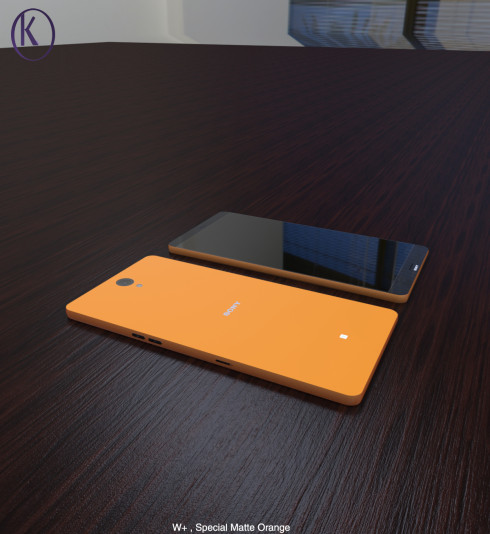 The design language approached here is called “CubeSense”and the Xperia W is a midranger with a full polycarbonate body, as well as a 4.5 inch screen with Bravia Engine technology. Inside we find a quad core Snapdragon 801 processor, 1 GB of RAM and at the back a 13 megapixel camera. The handset measures 8 mm in thickness and packs a 3310 mAh battery, plus a mono front facing speaker. Interestingly enough, this model runs Windows 10 for Mobile. 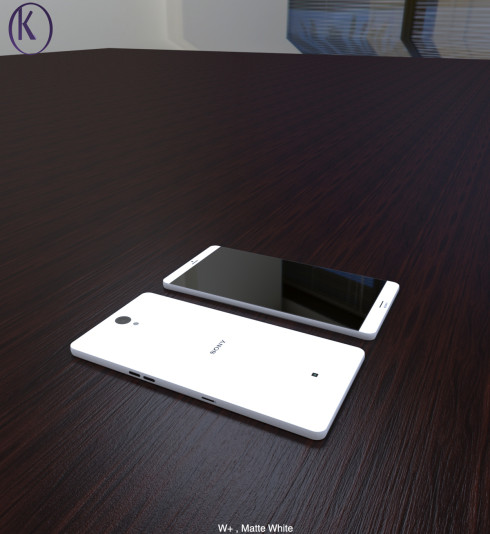 The Xperia W+ is the real flagship here, with a matte polycarbonate back and an aluminum frame. Upfront there’s a Full HD IPS LCD screen with Triluminous tech and a 5.2 inch diagonal. Inside there’s a Snapdragon 808 processor, as well as 2 GB of RAM and an Adreno 418 GPU. The back camera is a 20 MP shooter, with a high tune LED flash and F/1.9 aperture, as well as OIS. 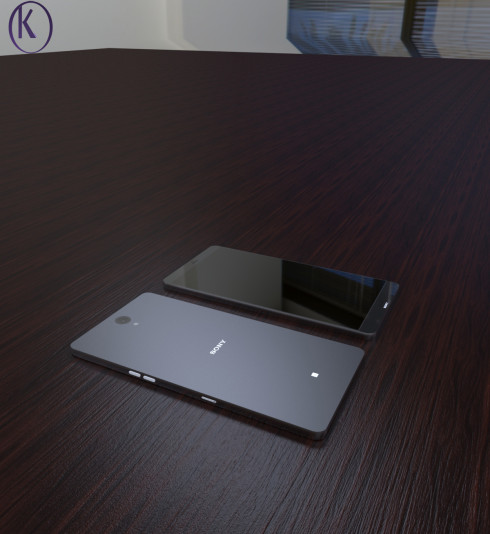 This handset measures 7.3 mm in thickness and has a 3110 mAh battery, as well as stereo front facing speakers with dolby tech. Both models share a special combination of Windows Phone UI, Android UI and according to the designer some Xperia traits with Xbox and PlayStation support. You can connect to both consoles without a problem. The Xperia W comes in black, white and green, while the W+ comes in matte black, white and matte orange.

In this current day and age consoles are important, but phones are more like replacing them, rather than connecting to them, right? 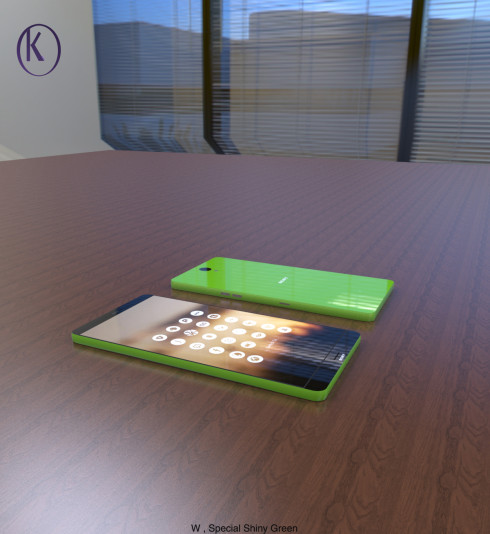 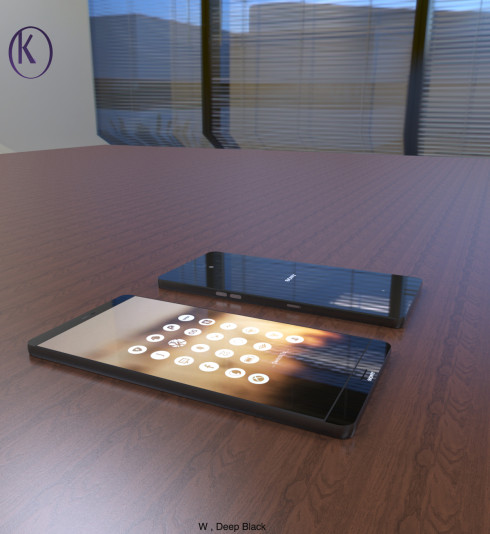 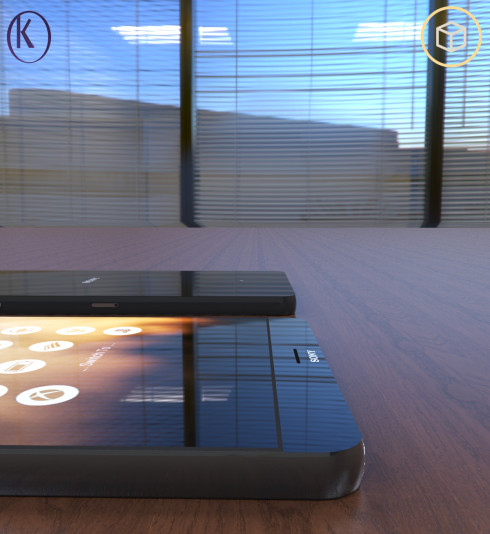 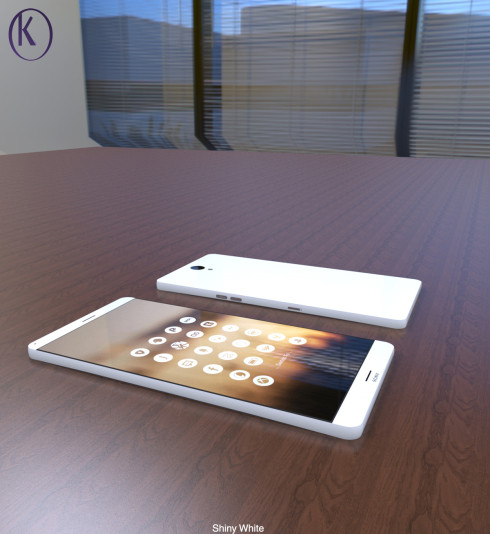 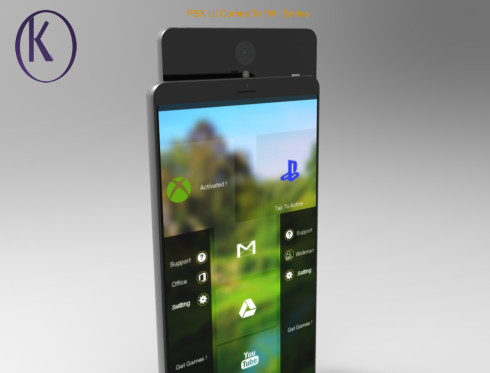 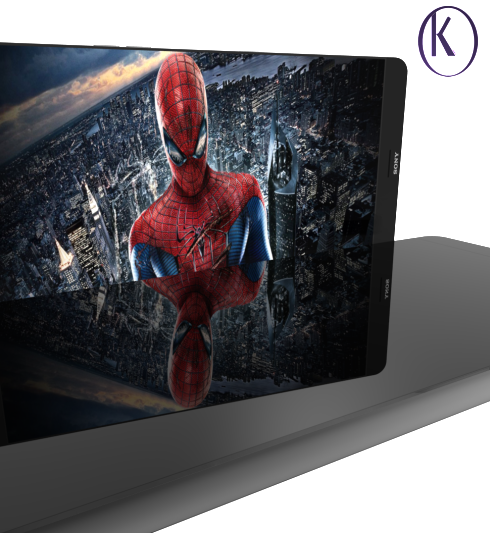 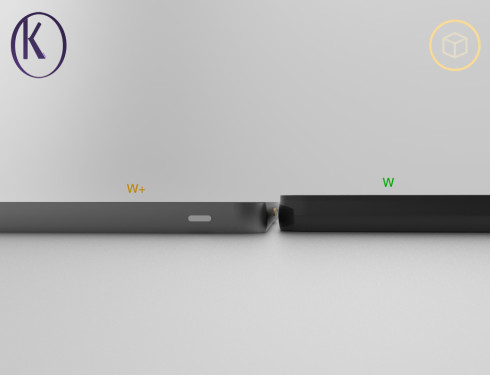 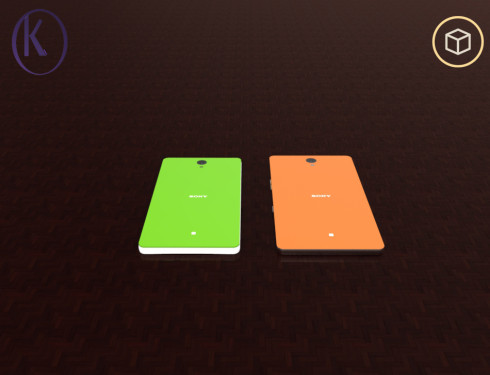 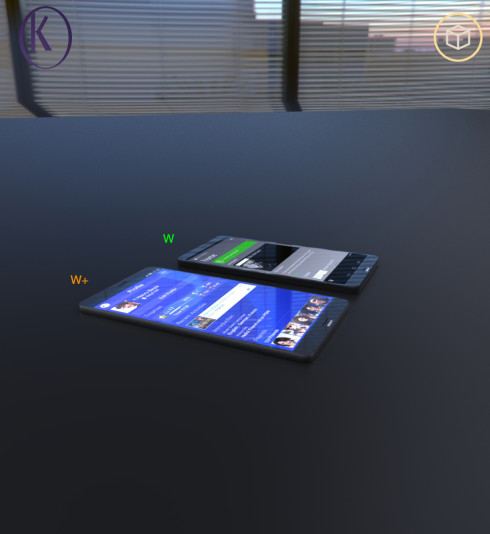 About Kelvin
Passionate about design, especially smartphones, gadgets and tablets. Blogging on this site since 2008 and discovering prototypes and trends before bigshot companies sometimes
LG Google Nexus 2015 Pop Ups Again Featuring New Design, It doesn’t Care It’s Fat   Phonebrella is the Perfect Cellphone Companion for One Handed Usage During the Fall