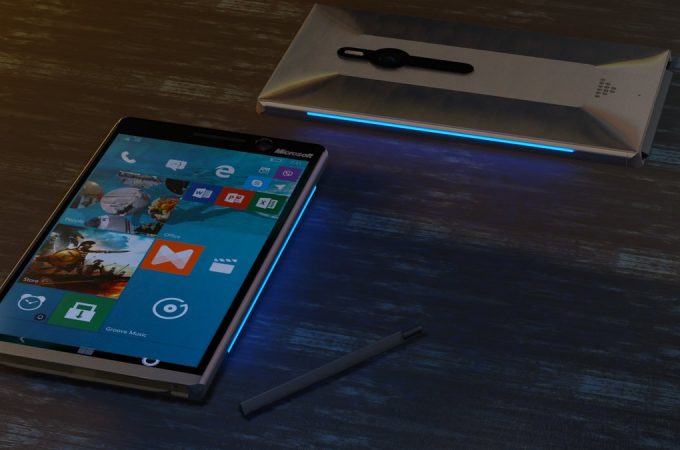 Back in 2016 Windows mobile phones didn’t have many chances, but the idea of a Surface Phone was still in the air. Today it’s very much uncertain. In spite of that every once in a while we get to see a Microsoft concept phone like the one here. 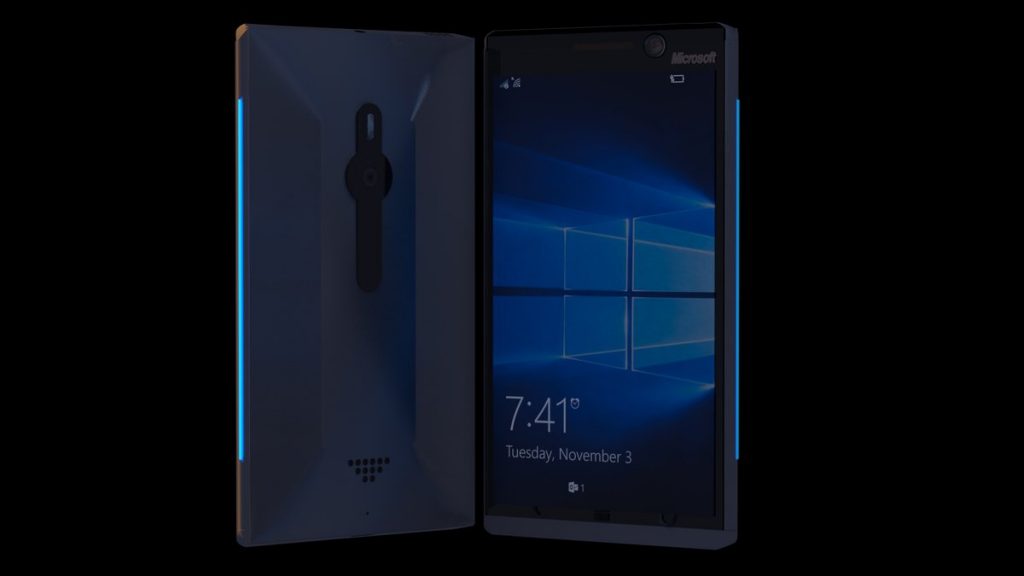 Shown to us by Pouria Ra on Twitter, the device design dates from 2016. It’s a Microsoft machine, but one that feels like a combo of current ZTE Nubia gaming phones and with a twist of Xperia, maybe the XZ2. I can’t quite tell if that’s a luminescent bar on the side. I see there’s also a stylus in the mix and I can’t shake the feeling this was supposed to be a sort of Xbox phone at some point.

It’s rectangular, wide, big and truly massive. The camera looks rather odd, but I suspect traces of Pureview here. With the stylus, size and all it feels like a Galaxy Note rival. Seeing how Microsoft is doing business right now, I’d put the cloud and Cortana at its core. I’d beef up security and also open the device up for Android or even Chrome OS use.

Make it hacker/tinker machine like the Maemo or Meego devices… Still, DOA is probably what would have happened.