Dell Stack Was an Excellent Concept that Intel and Dell Worked On, Trying to Push Windows 10 on Mobile 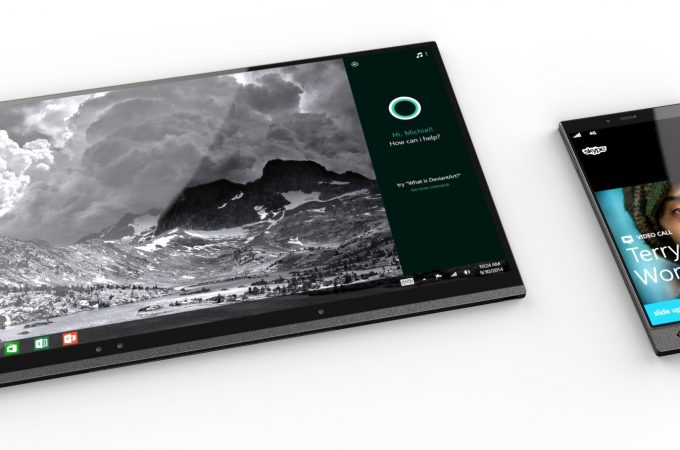 The idea of having Windows 10, the real and pure Windows 10 on mobile device has been floating around for a while now and Dell and Intel even had a project related to it. It’s called Dell Stack and it came up on the web about a week ago, courtesy of Evan Blass.

It was a very interesting concept, centered around a 6.4 inch mega phablet, or mini tablet that would connect a tablet, laptop and desktop into one common ecosystem, with Windows 10 at the core. While this is supposed to be a 2014 project, some believe it can be reused to spawn the Surface Phone come 2017 or 2018. The idea was to easily transition the user from laptop to desktop, then to phone and back while moving between Windows 10 iterations on these devices. 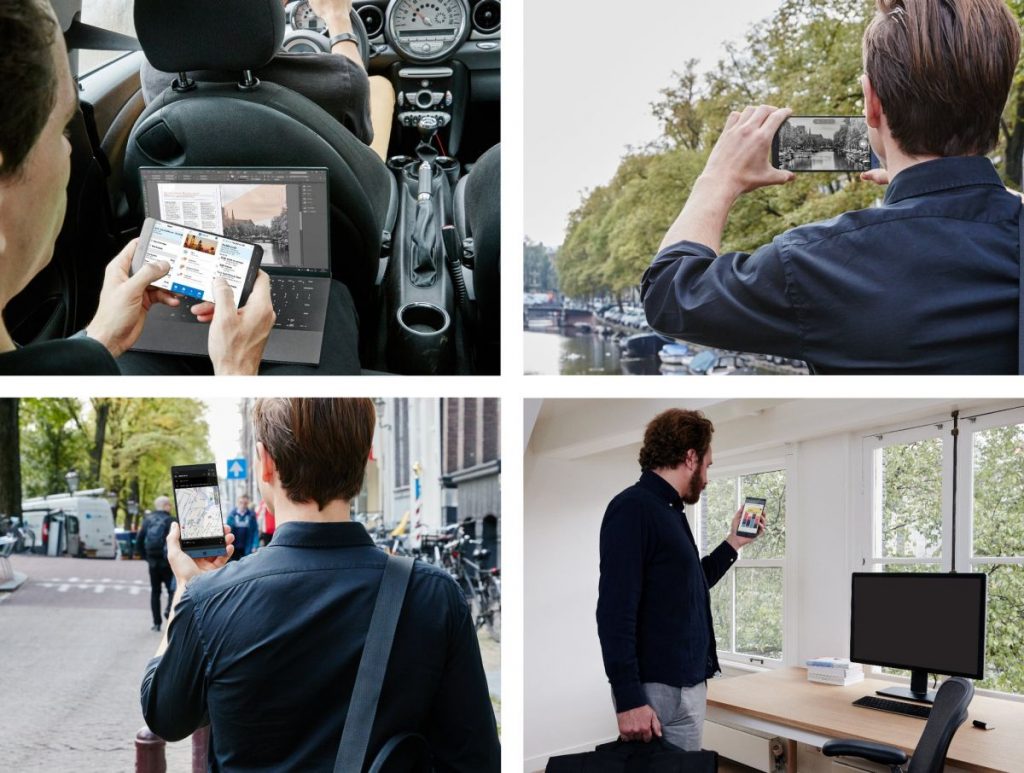 The cloud would have been a big part of the experience and Continuum too, albeit in a different flavour. The Dell Stack handheld was imagined with an x85-tech CPU, from the Intel Kaby Lake Y series of lower power using chipsets. We’re talking about a laptop class dual core chipset here, with options like the m3, m5 vPro or m7 Vpro. 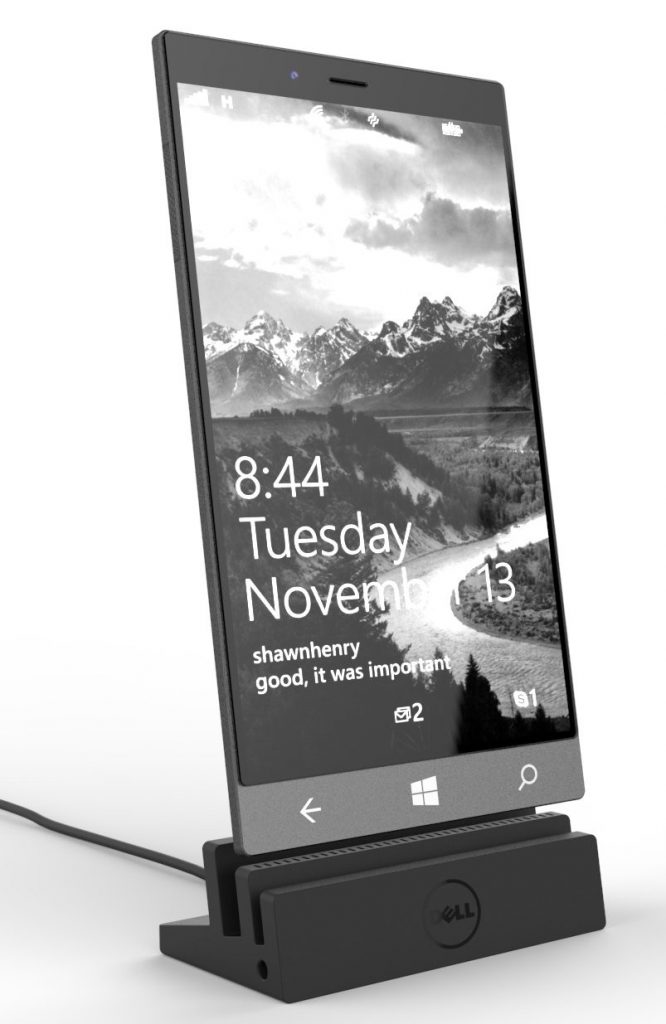 The device could be docked and power up a desktop or laptop, being available with multiple configs, like 4 or 8 GB of RAM and 128 GB or 256 GB of SSD storage. An iris scanner was also envisioned here and the handset was supposed to be under 9 mm in thickness. A second gen model was also thought out with a 6 inch screen and x86 capacity.

With this project in Limbo it remains only a testimony of the pile of dead projects that are gathered under Microsoft’s umbrella lately… RIP Dell Stack!