Lumia 760 Render is Too Stylish For Dying Microsoft Mobile 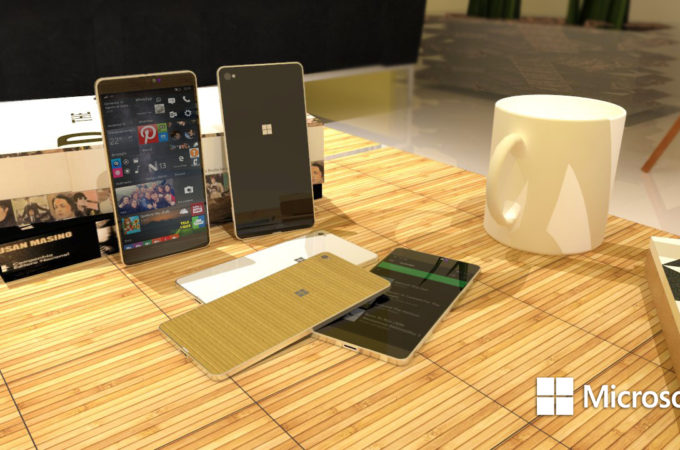 Let’s face it, Windows Mobile/Windows Phone is as good as dead and the Lumia series is a ticking time bomb ready to implode. All that was good about this series is now gone, tarnished by Microsoft’s delayed and uninspired approach. But on a lighter note, some designers still have hope for the series, like Lucas Silva, who created this phone: 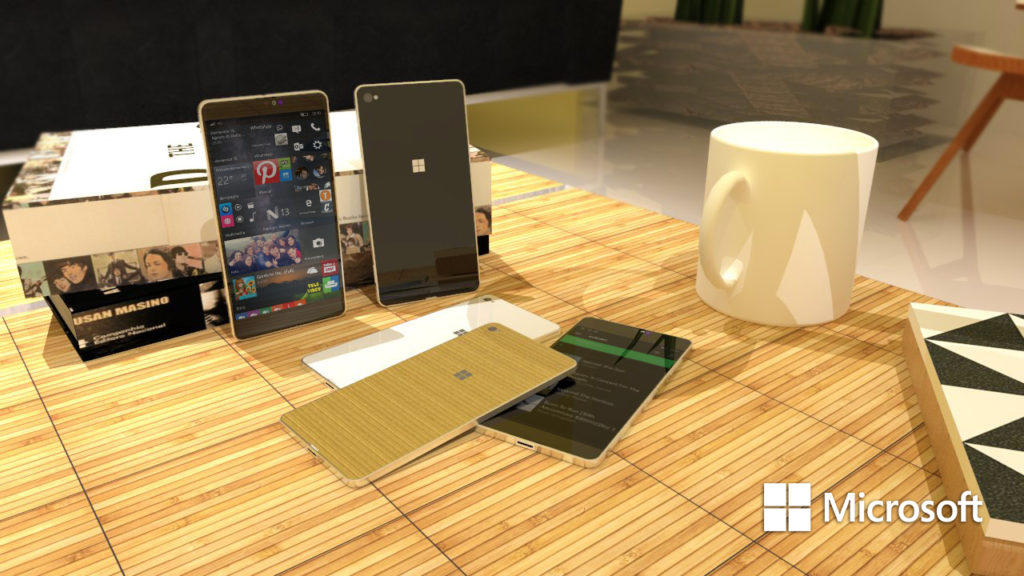 It’s dubbed Lumia 760 and it’s supposed to be a midranger, an inbetweener much like HTC One A9, but hopefully not as overpriced. The smartphone concept packs a 5 inch display, a Qualcomm Snapdragon 652 CPU and 2 GB of RAM. 16 or 32 GB of storage are here, plus a 13 megapixel Pureview camera and an 8 MP front shooter with Carl Zeiss tech. 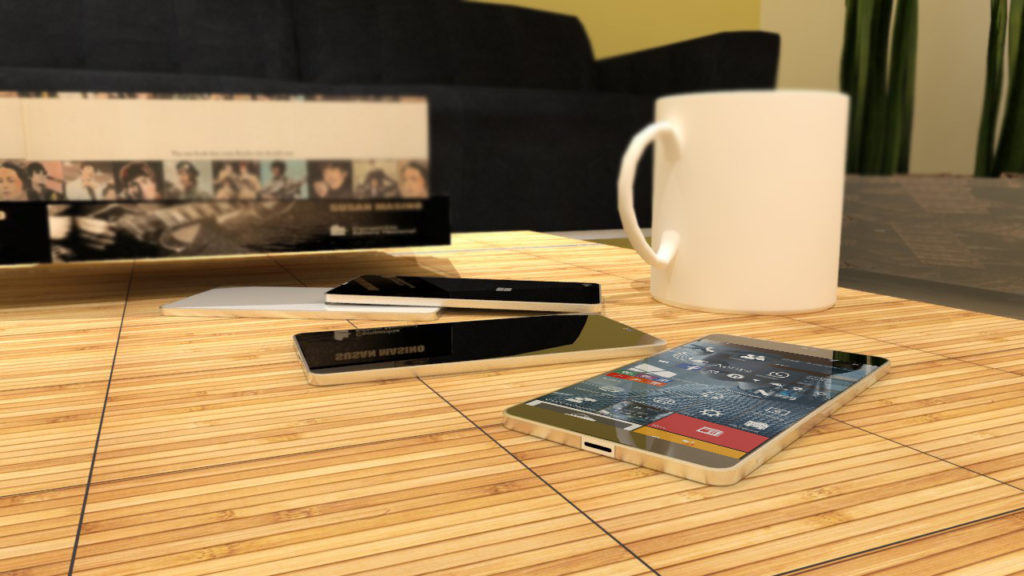 The Lumia 760 adopts a metal slab design, with an aluminum body, that’s waterproof and also offers an iris scanner. There’s a 3000 mAh battery on board and Windows 10 Mobile Redstone is the OS here. From what I can see we also get a glass back and front, although the designer didn’t mention that. Would you buy this? I would hesitate on account of the OS… 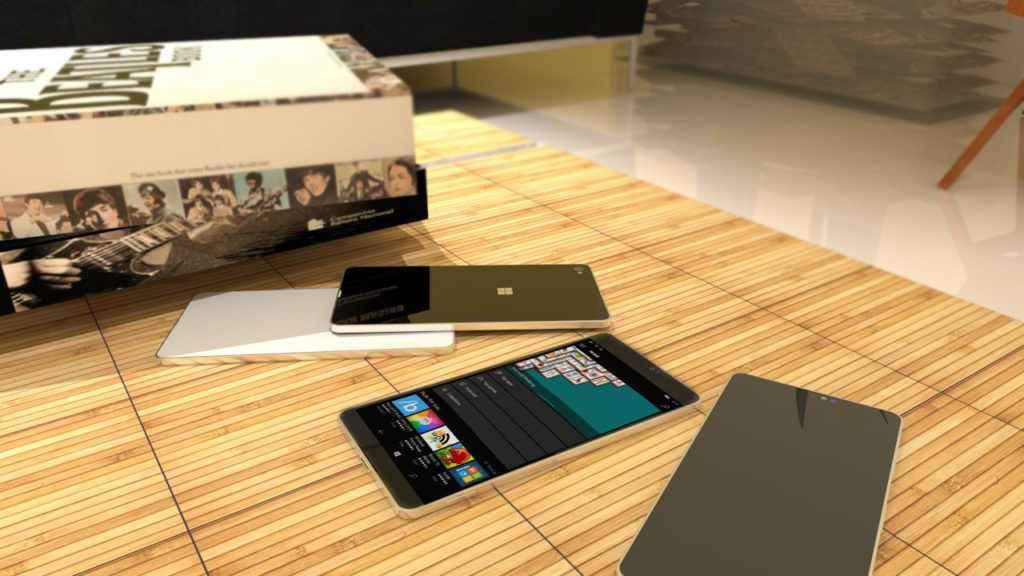 About Kelvin
Passionate about design, especially smartphones, gadgets and tablets. Blogging on this site since 2008 and discovering prototypes and trends before bigshot companies sometimes
Oppo Prototype Flexible Phone Pops Up, Looks Like a Fugly Tablet   Who Said Health Isn’t Sexy? Sugar Smart Watch for Diabetics is Stylish