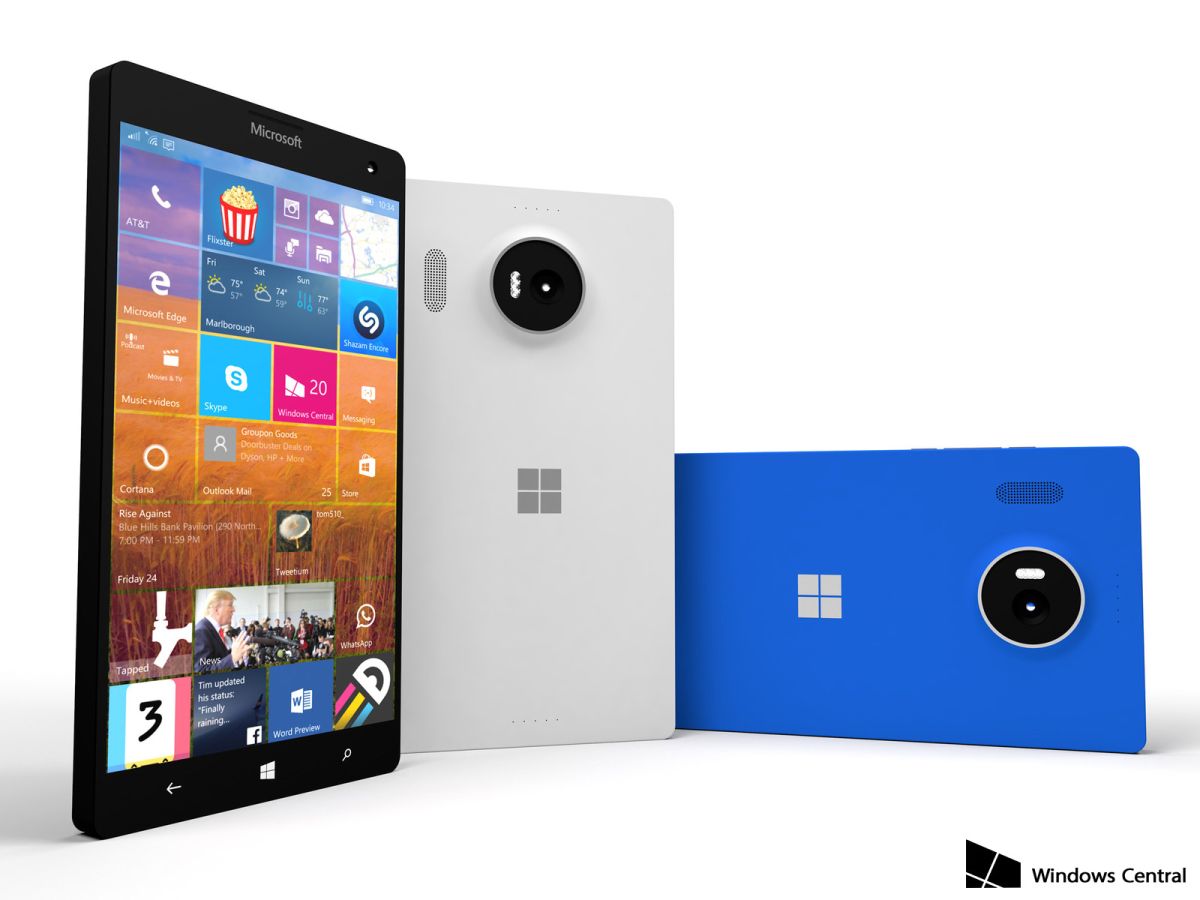 The folks of Windows Central have tried their luck at making a Microsoft Lumia 950 XL Cityman concept phone, following all the leaks and rumors that hit the web so far. The result can be seen below and while the details are impressive, the smartphone is a bit bulky. 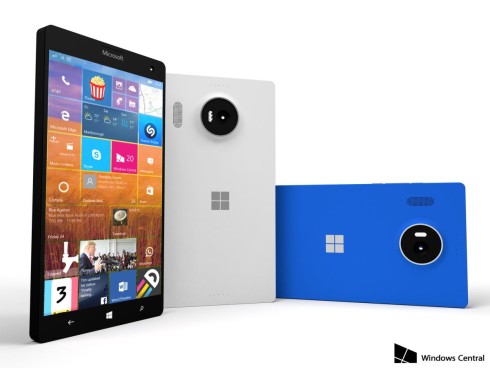 The device has a protruding main camera, with triple LED flashes, a big speaker on the side of the camera and the new Windows logo at the back. The screen seems very crisp, a Quad HD affair with minimal bezel and the unibody case is pretty thick. The designer claims that the Windows buttons are not accurate, since they shouldn’t be capacitive, but rather virtual. 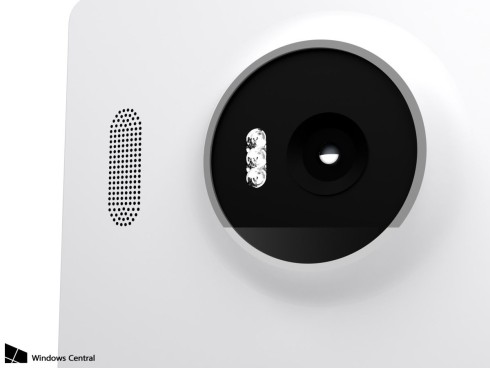 Lumia 950 XL has a polycarbonate case, a 5.7 inch WQHD display with an OLED panel and an iris scanner upfront. It uses aluminum side buttons, an USB Type C port and a 20 megapixel Pureview camera. There’s also a Snapdragon 810 CPU inside, 3 GB of RAM and 32 GB of storage. After seeing so many Lumia 950 XL concepts, the general format should stay pretty much the same, but the material choice and thickness aren’t very clear. 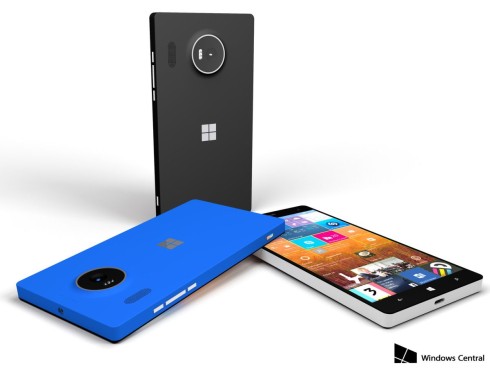 About Kelvin
Passionate about design, especially smartphones, gadgets and tablets. Blogging on this site since 2008 and discovering prototypes and trends before bigshot companies sometimes
Jermaine Smit and @OnLeaks Present: LG Nexus 5 2015 in a New Series of Even More Detailed Renders (Video)   Motorola Envision Mystery Device Teased, Feels a Bit Like an ASUS Padfone