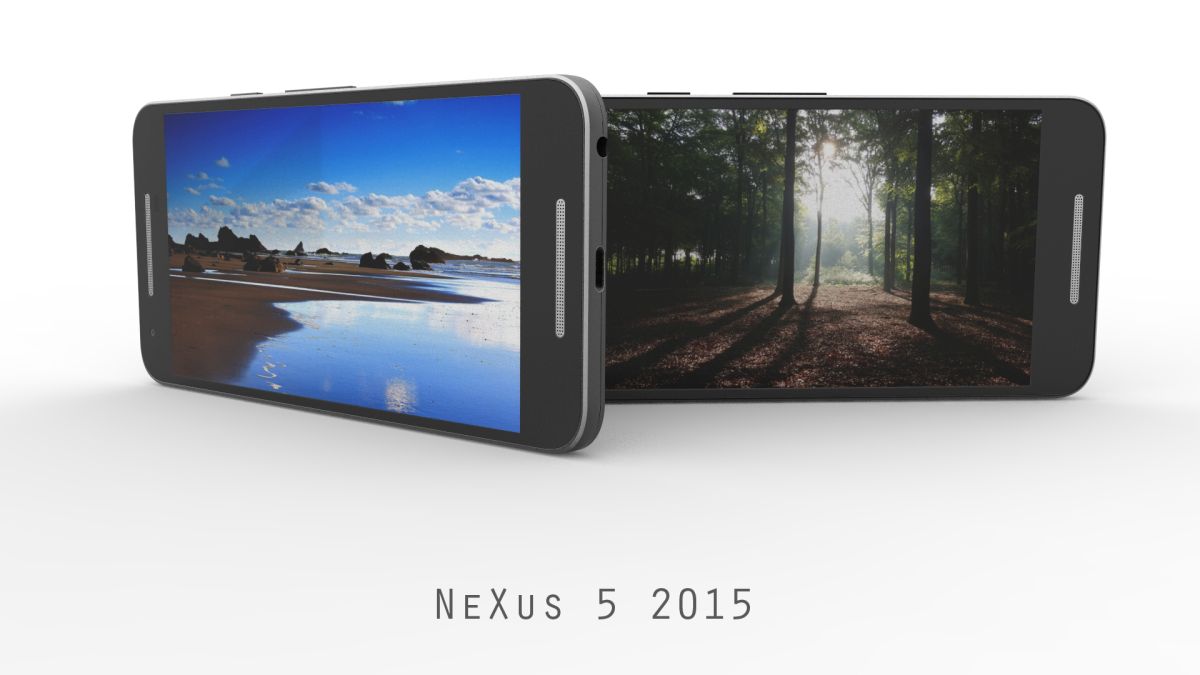 The Internet has been abuzz with the latest leak of the LG Nexus 5 2015, in a few renders and even a hands on picture. Using those shots, @OnLeaks and Jermaine Smit worked together and created a new series of detailed 3D renders and a video you can watch below. 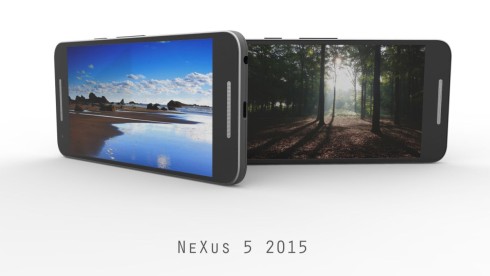 I won’t bore you with the usual specs, like the Snapdragon 820 chipset, 4 GB of RAM and fingerprint scanner, because everybody knows that already. The handset looks a bit bulkier than before, but its metal frame also looks more solid. The front dual speakers are still present and interestingly there’s no shot of the back here. However, the video does show that, complete with a dual tone flash and an autofocus laser mechanism. 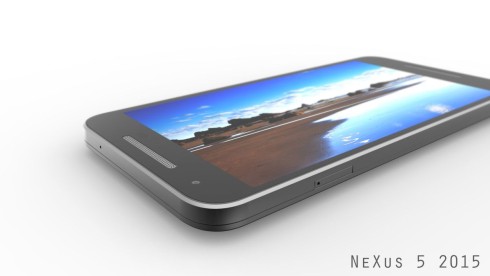 The bezels are a bit thick compared to expectations and the back feels like it’s made of polycarbonate and not metal. As you can see, the camera protrudes a bit, probably to integrate a bigger OIS mechanism or something. A lot of work has been put into these renders, but in the end the LG Nexus 5 2015 is less sexy than the latest Sharp or LeTV phones and that’s not the fault of the designers, but rather the fault of LG, if the leaks are real. 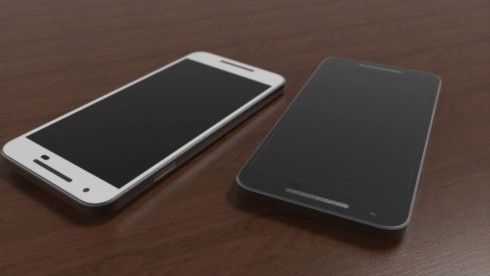 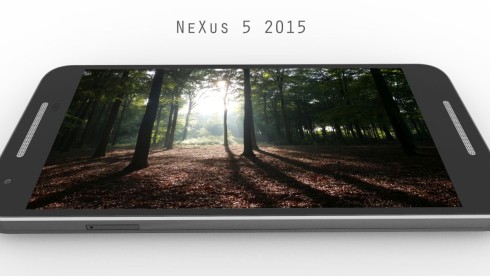 [via Jermaine Smit and @OnLeaks]

About Kelvin
Passionate about design, especially smartphones, gadgets and tablets. Blogging on this site since 2008 and discovering prototypes and trends before bigshot companies sometimes
Samsung Galaxy S7 Feels More Like a HTC One M10 in This New Render   Lumia 950 XL Cityman Gets New Renders from Windows Central, Looks a bit Brick-ish