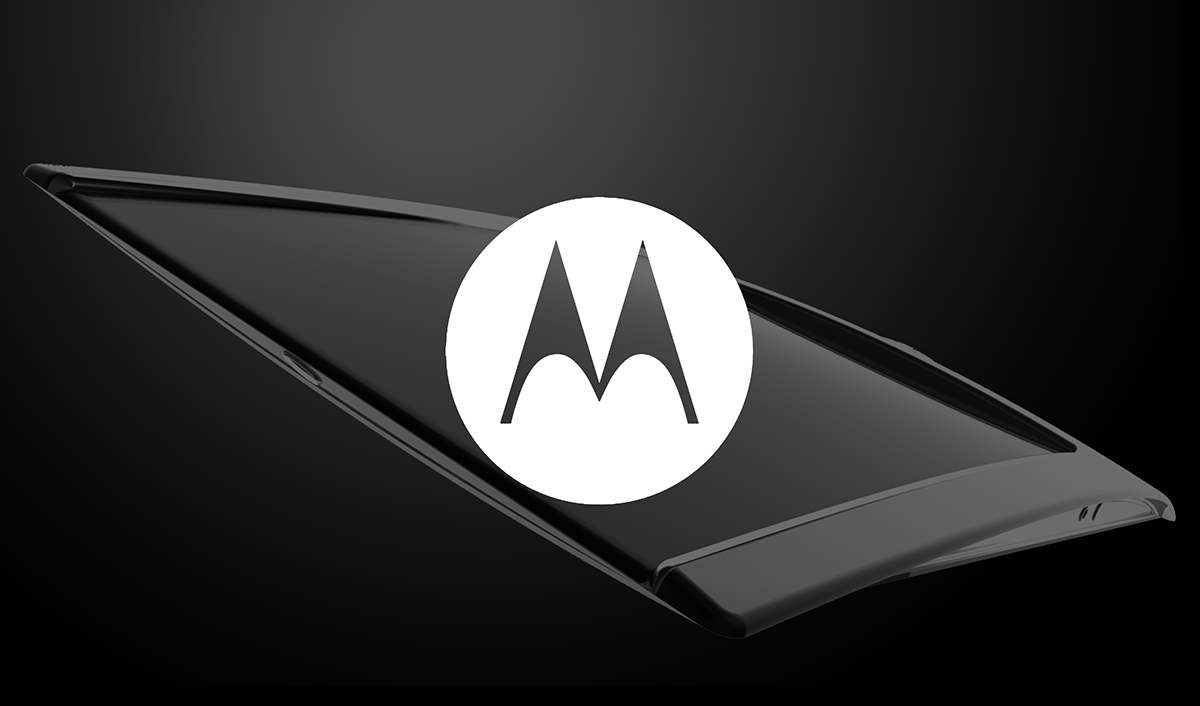 I’m an avid hunter of projects on Behance, where students and designers post their work and teased it. Well, today I’ve come across the Motorola Envision concept, a mystery device that may be anything from a drawing tablet to a handset. 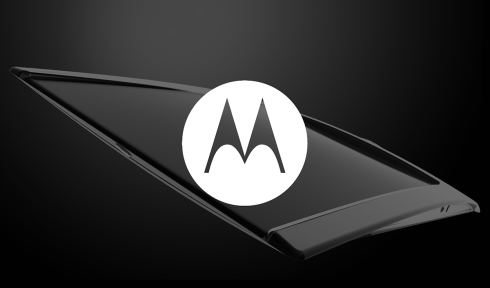 It could be a console, even a laptop, but my feeling is that we’re dealing with a sort of ASUS PadFone rival. To me this feels like a tablet that has a special slot for a phone… or maybe, just maybe a tablet with a slot for a smaller tablet. Can you imagine that? ASUS hasn’t been playing with this idea for a while now, so it’s time to leave it to someone else.

The designer, Kirsten Schaefer from USA promised more images soon, so you can take this as a teaser. So best case scenario, it’s a console tablet like the Nvidia Shield, or second best a Motorola Padfone-style tablet… Ideas?

About Kelvin
Passionate about design, especially smartphones, gadgets and tablets. Blogging on this site since 2008 and discovering prototypes and trends before bigshot companies sometimes
Lumia 950 XL Cityman Gets New Renders from Windows Central, Looks a bit Brick-ish   Huawei Nexus 2015 Leaked Renders Show Some Elements in Common With the LG Nexus 2015