This is the Last Lumia… 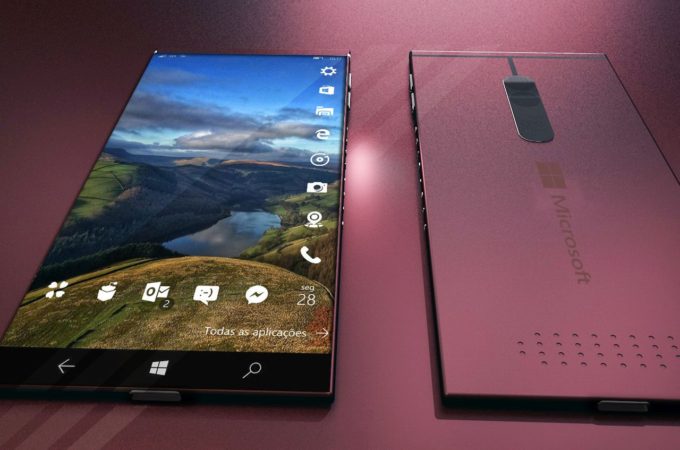 With Windows Phone basically dead, Windows Mobile in a coma and the Lumia brand gone, it’s time for one last encore of the series. It comes courtesy of the designer Michael Muleba, who rendered the Lumia phone below. Let’s just call it “The Last Lumia”… 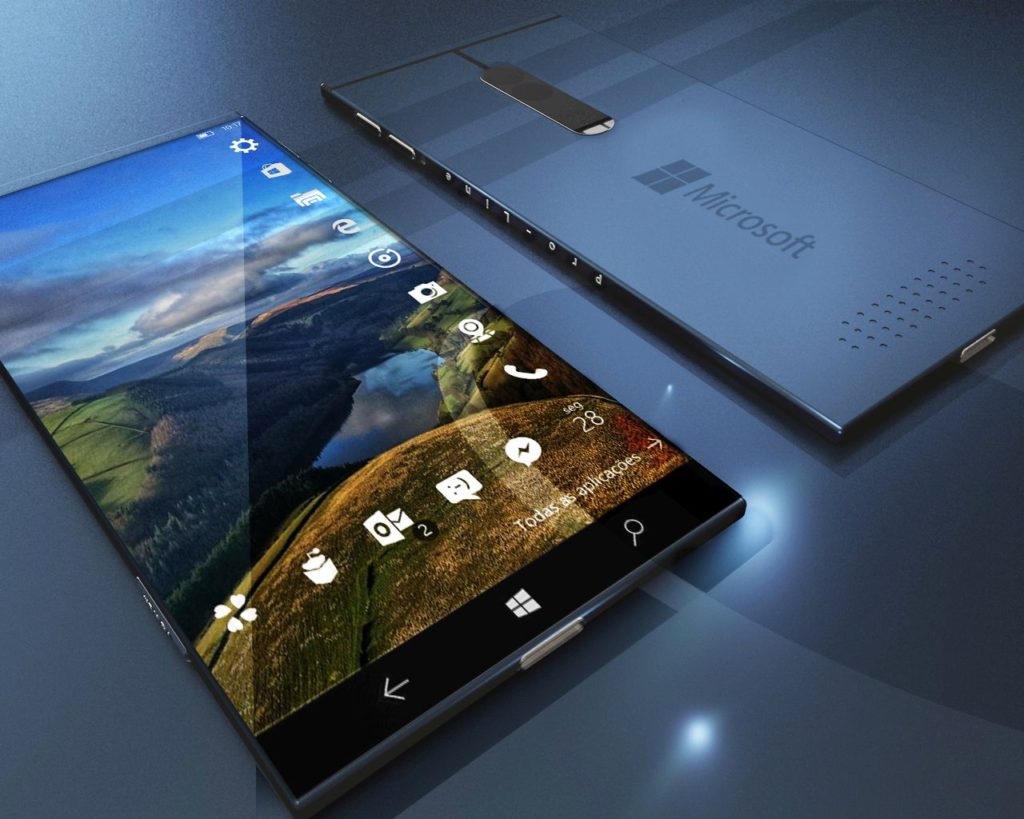 The name given by the designer is actually Lumia Proline and it comes in two colors, blue and a sort of purple, as you can see. The device is specced high-midranger, with 4 GB of RAM and Windows 10.8 Mobile. There’s 72 GB of storage for some reason and no external slot. It kind of feels like a Surface Phone, although that handset may be a more silver/black elegant affair. 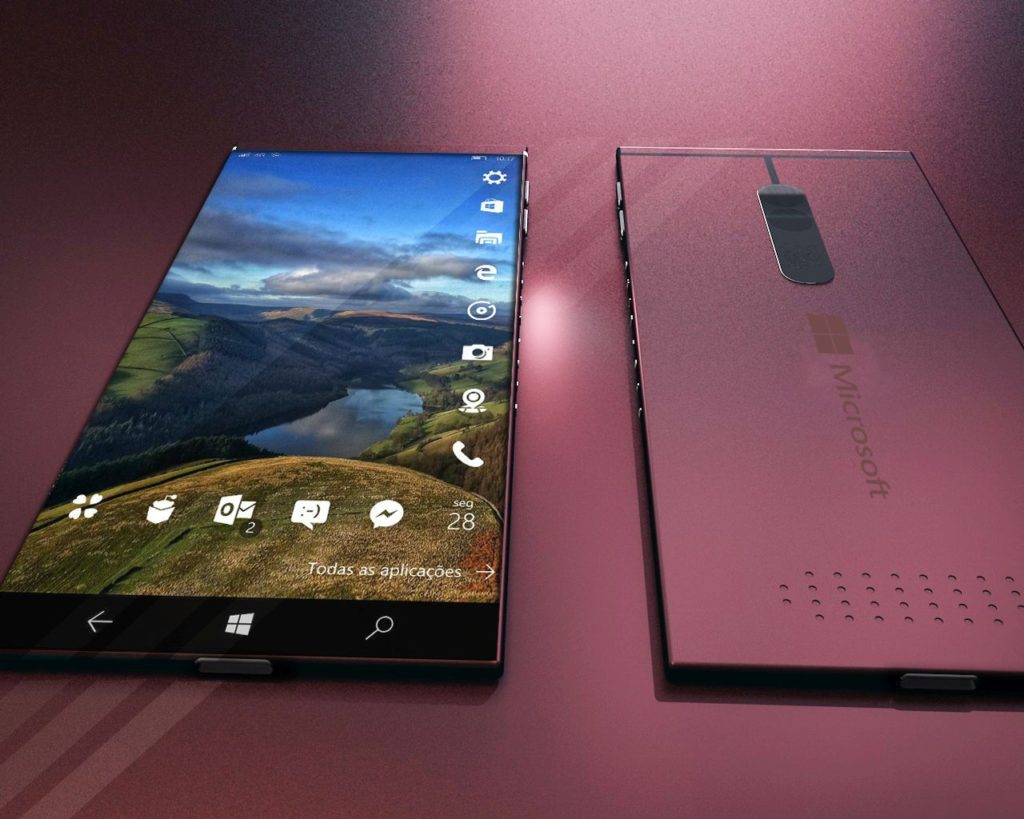 Carl Zeiss optics are here, even though that’s unlikely since Zeiss is all about HMD Global and Nokia now. Design wise, the back camera area feels like Motorola Moto G4 Plus had a baby with the recently leaked Nokia 8. From what I can see there’s a touch area on the side, which may also serve to show notifications and for touch input. Lumia Proline is branded Microsoft and comes with an edge to edge screen and some antique looking virtual buttons at the lower area of the screen.

A dual camera is present here. At a second glance and by totally rubbing my eyes a bit I found that the “second screen on the side” is actually an engraved “Proline” logo, that protrudes a lot and will probably bother your fingers. Not that good of an idea that one.