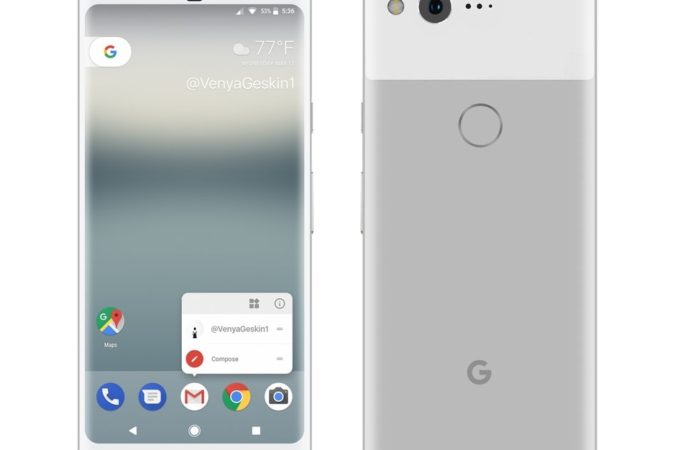 I have to say that the smaller Google Pixel 2 feels more like a iPhone 8, while the bigger model is basically a LG G6 mixed with Galaxy S8. The huge earpiece on the new Pixel XL stands out, but it may also end up as the device’s unique speaker. However don’t hold your breath for it. Interestingly, we have both dual camera and single camera versions of the Google Pixel 2. 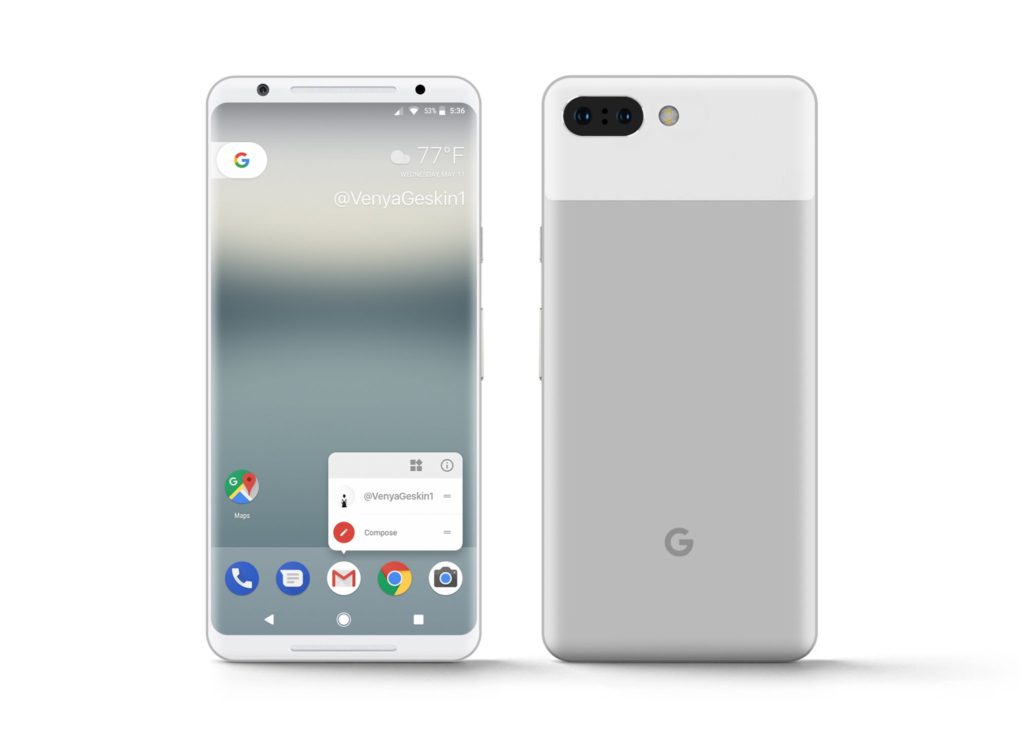 It’s also nice to spot the differences of these designs, because one of the Benjamin Geskin renders actually has dual front speakers, on the Pixel 2 XL. The flash is also moved from left to right on the dual camera version. I’ve criticized the white iPhone 8 a lot in its white version, for seeming to have huge bezels and a sort of bumper applied (optical illusion).

Somehow, the Google Pixel 2 XL is better calibrated and designed and doesn’t fall into the same traps as the iPhone 8, at least not the white one… Quite well done. I’m digging the bigger model, with curved sides of the screen, to be honest. 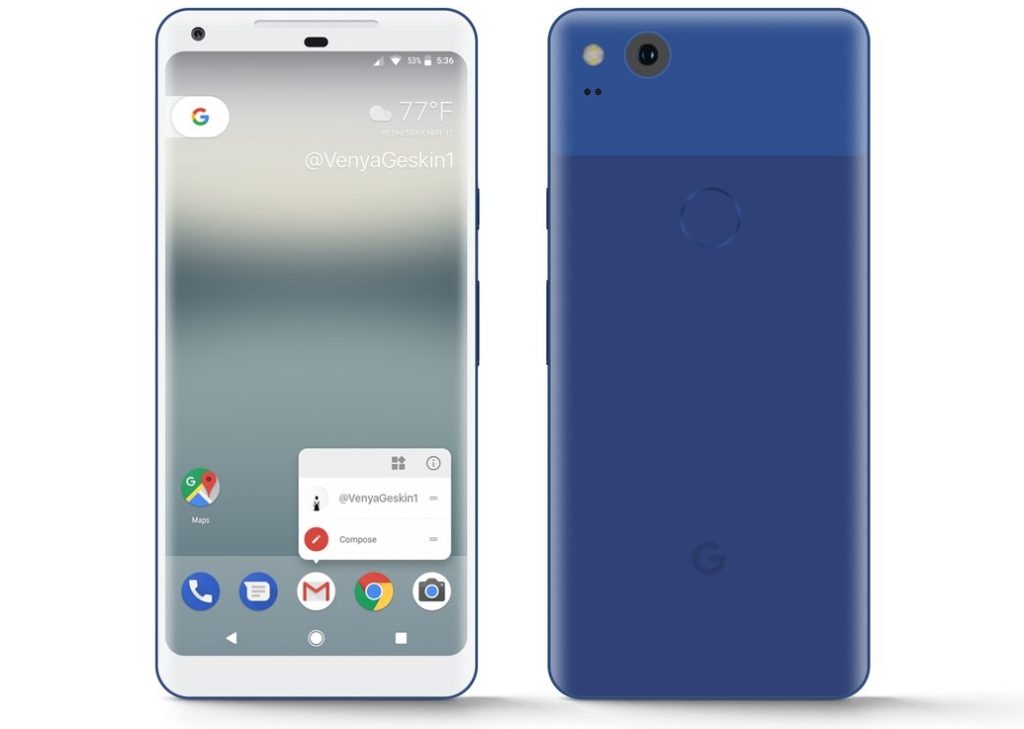 About Kelvin
Passionate about design, especially smartphones, gadgets and tablets. Blogging on this site since 2008 and discovering prototypes and trends before bigshot companies sometimes
This is the Last Lumia…   Google Pixel 2 XL Gets a Splash of Color (Video)