Google Pixel 2 XL Gets a Splash of Color (Video) 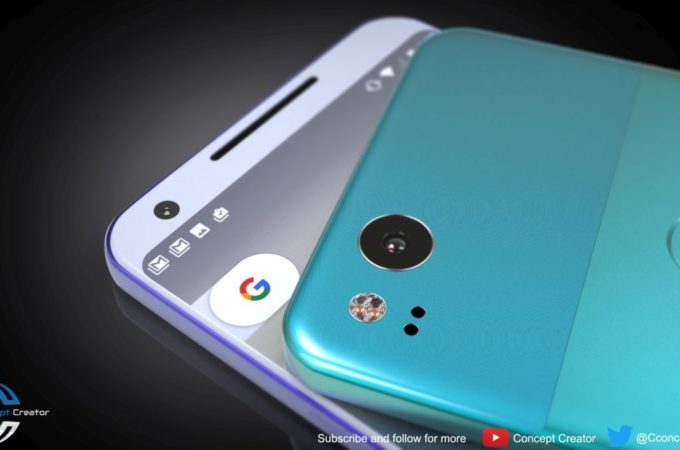 Just the other day someone was asking me why the Google Pixel 2 XL isn’t more colorful, in one of the many concepts we’ve published. Designer Concept Creator is here today that make the right, proposing a more colorful Google Pixel 2, that’s pictured below. 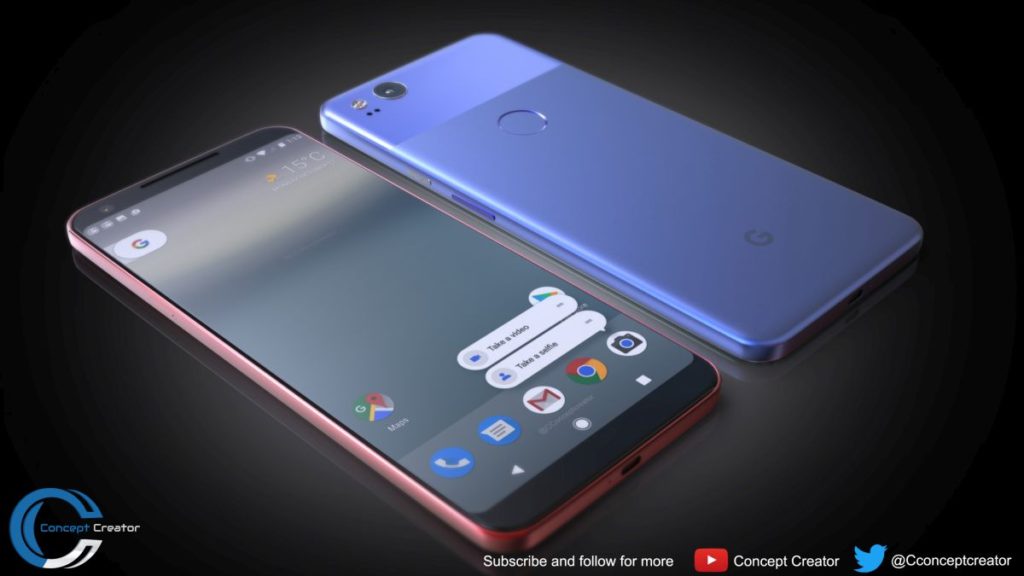 He envisioned a special metallic bodied Google Pixel 2 XL, that still has a glass window at the back, in the camera area, but places the fingerprint scanner below it. The camera seems to have become bigger this time, and it’s called the “Super Motion Camera”, with a 12 MP sensor. New colors here include red (with a black panel above it), a special shade of blue-green and gray + black. 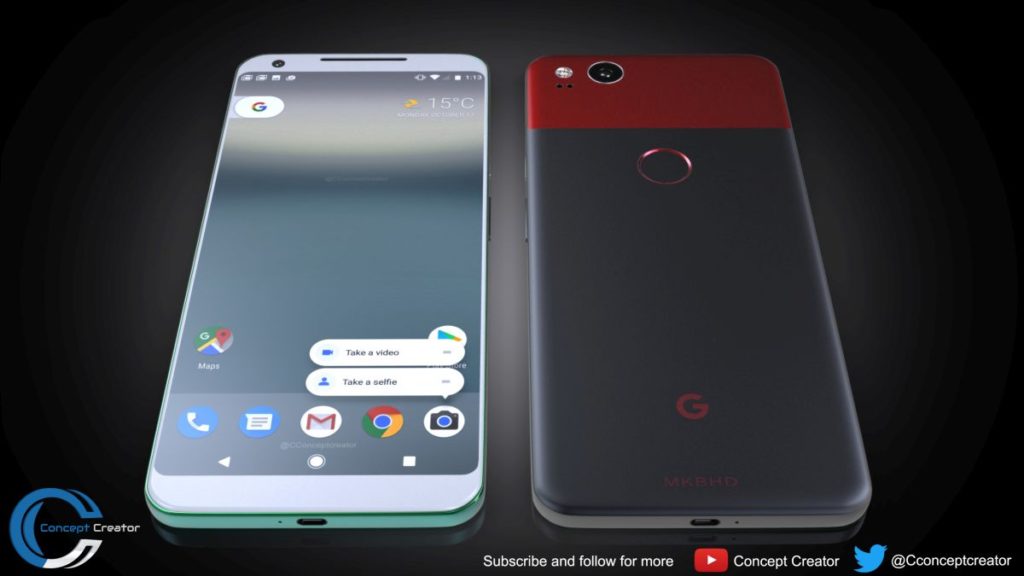 We’re getting much less time with the facade in this concept and more with the back side. The quick glimpse we got at the front revealed some LG G6-styled curved corners screen. We’ve heard before that even it HTC or Huawei make the Google Pixel 2 XL, they’ll source the panels from LG, so this makes sense. At first I wasn’t a fan of those back side glass windows, but now they’re growing on me.

One thing that should be fixed from the Google Pixel 1 is the thickness of the device, which should be slimmer this time. By the way, these renders were inspired by the leaks published recently by Android Police. 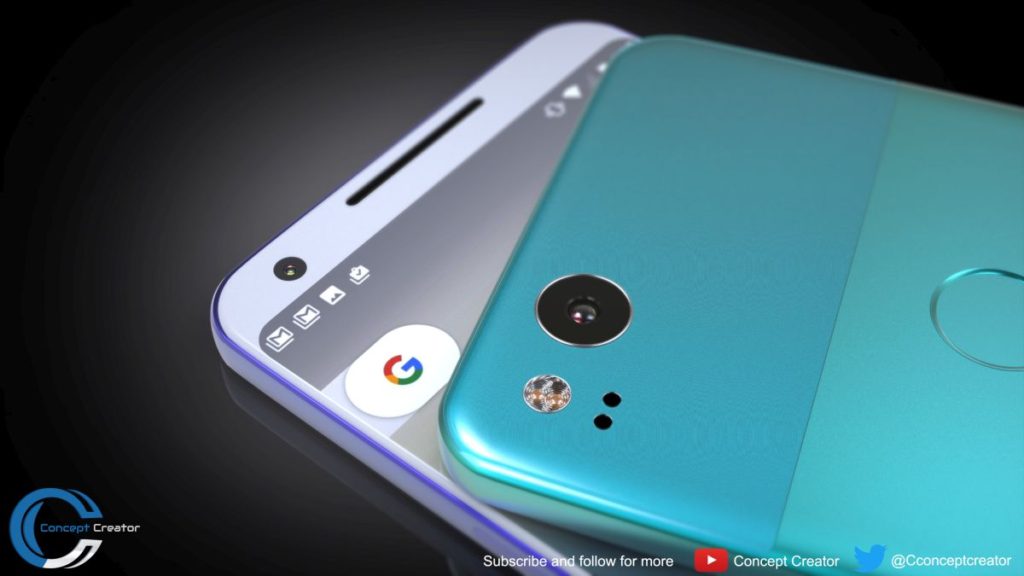 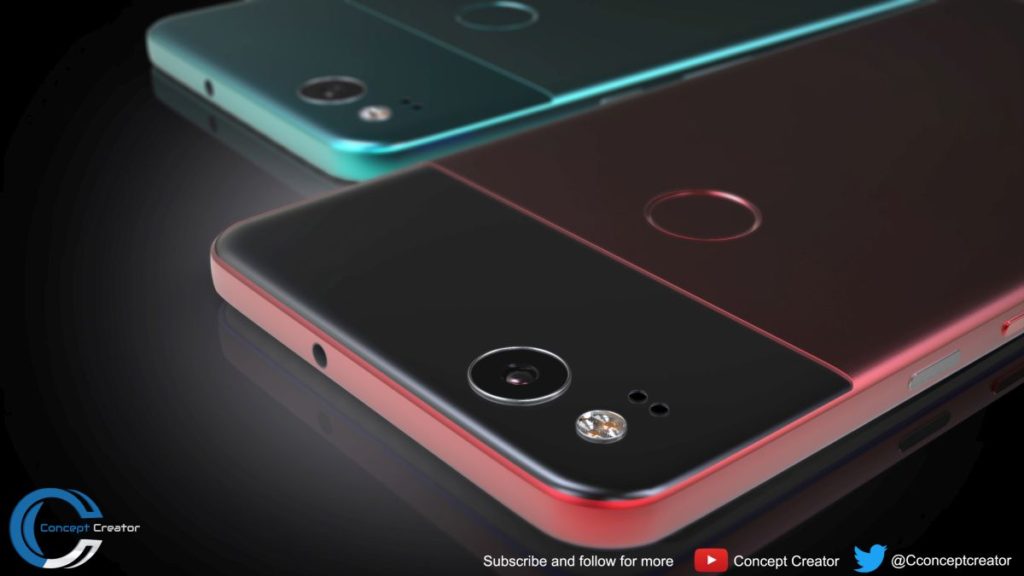 About Kelvin
Passionate about design, especially smartphones, gadgets and tablets. Blogging on this site since 2008 and discovering prototypes and trends before bigshot companies sometimes
Benjamin Geskin Has Rendered a Fresh Google Pixel 2, Pixel 2 XL   Xiaomi Mi 7 Looks Like a 2018 Flagship With Promise (Video)