Microsoft Lumia 840 is Back in a Slim and Light Package, With Windows 8.1 Update 2 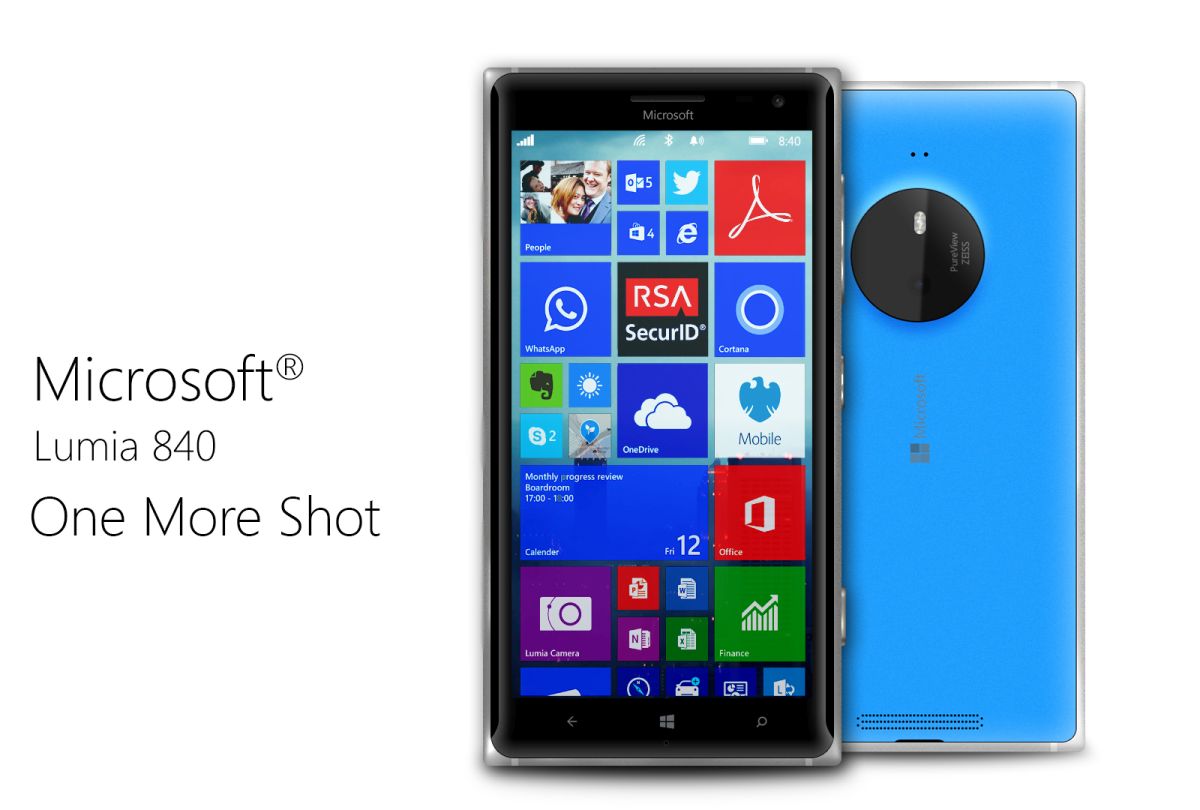 Designer Karl Jayson Panase didn’t go all the way with the Microsoft Lumia 840, that doesn’t run Windows 10 Mobile, instead relying on Windows Phone 8.1 Update 2. This is supposed to be the new main midrange handset from Microsoft and it’s also the slimmest apparently, at 8.3 mm. 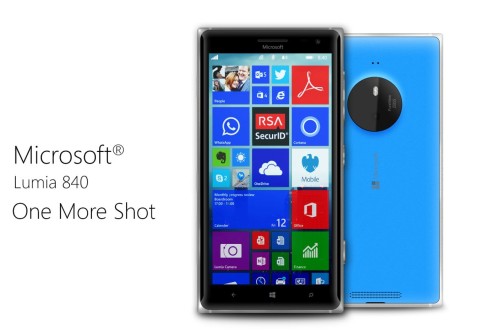 Once again, this is just a concept, so not a real device, folks. The design keeps the Fabula approach, but the physical buttons seem more ergonomic now, less rigid. The camera button makes a comeback, after missing from the Lumia 640 and I see the capacitive buttons have also returned and aren’t virtual anymore. This midranger will obviously get Windows 10 Mobile and it’s relatively future proof, thanks to a 5 inch Full HD screen and a Snapdragon 610 CPU, as well as 2 GB of RAM. 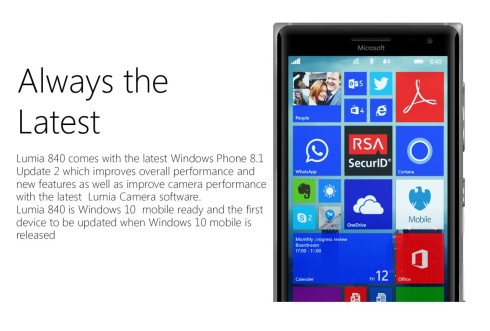 The Lumia 840 has a pretty generous main camera, a 13 megapixel unit with Zeiss optics and a large 1/2.3 inch sensor. There’s also OIS 2.0, a feature present on the LG G4, so that’s a big deal. F/1.9 aperture and a dual LED flash put this camera on par with previous year Lumia flagships. Of course, Pureview on a midrange phone sounds like a bit overkill… How would the Lumia 940 appeal to the public then? 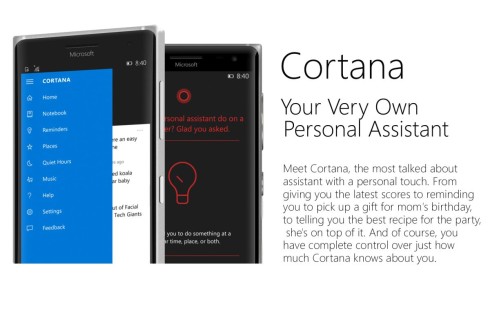 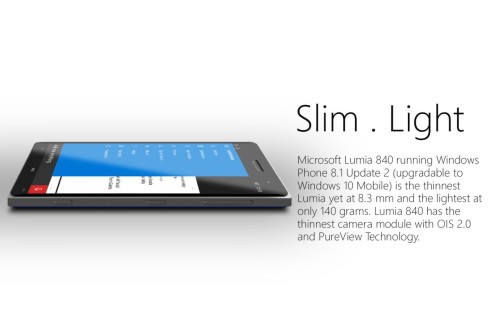 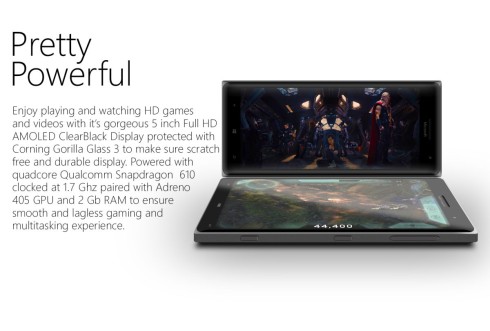 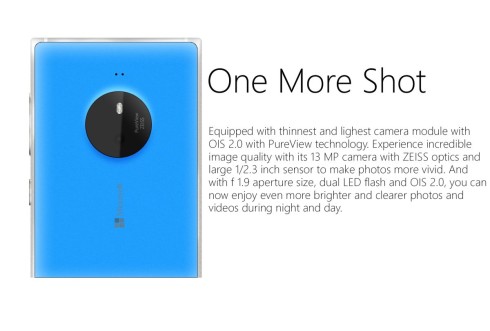 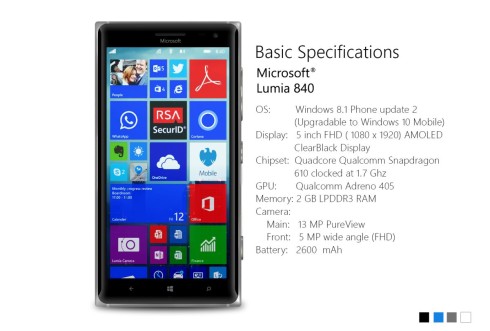 About Kelvin
Passionate about design, especially smartphones, gadgets and tablets. Blogging on this site since 2008 and discovering prototypes and trends before bigshot companies sometimes
HTC One MX Imagined by Hass T, With Subtle but Necessary Changes   Xphone by Microsoft is a an Edge to Edge Gaming Phone With Aluminum Body