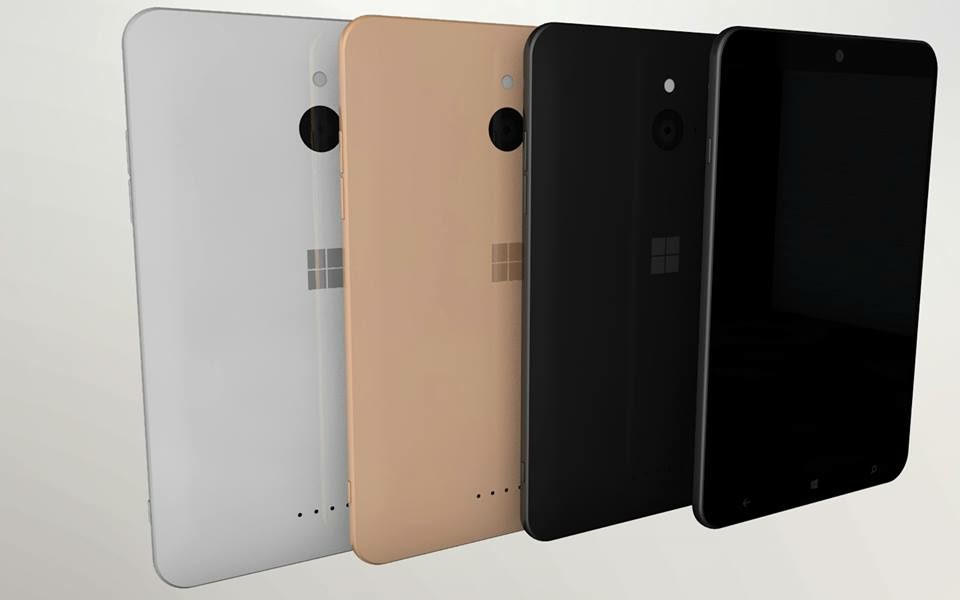 These days we’ve seen some pessimistic articles on the web regarding the future of the Lumia series, which is apparently a dead end. Anyway, some designers like Armend Lleshi still see some hope and that’s how the model below was born. Meet the Lumia Pad Concept. 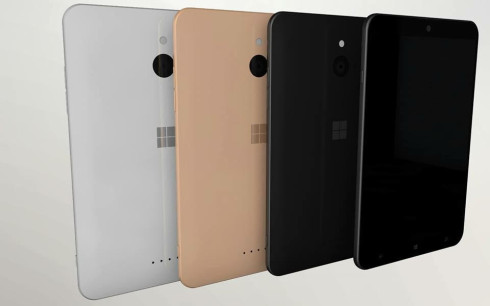 This is a very well specced tablet, with a 6.9 mm waistline and 6 GB of RAM. It looks like a bigger handset and it comes in black, white or gold. It features a 13 megapixel main camera, a 5 MP front shooter and 32, 64 or 128 GB of storage. It also has USB Type C connectivity, a 4K display, and a premium material body, possibly metal. 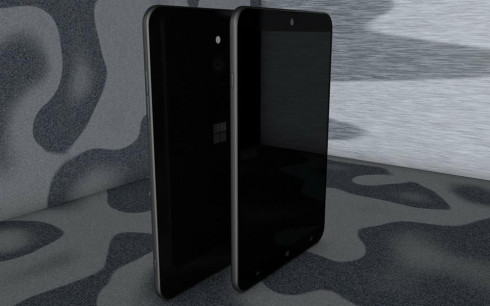 Interestingly, the diagonal here is quite atypical, so it’s not 7 or 8 inches, but rather 9.2 inches. Another interesting fact is that the designer sees this as a CES launch and CES just passed us by this month. It’s been ages since a Lumia tablet was launched and if I were to guess its CPU, I’d say something like Intel Atom x5 or x7. 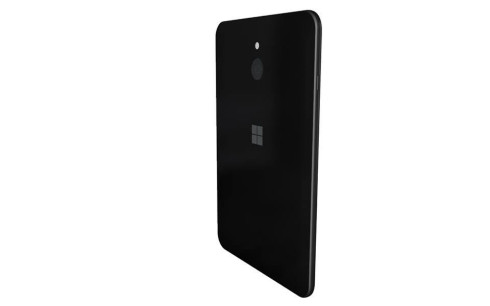 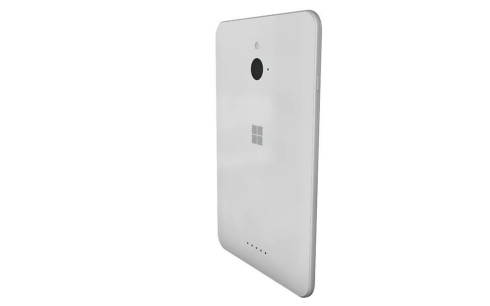 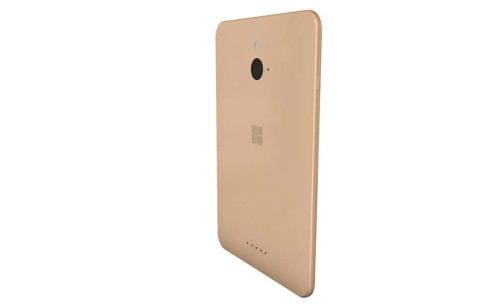