Microsoft Lumia XL Flagship Given Another Go by Kiarash Kia 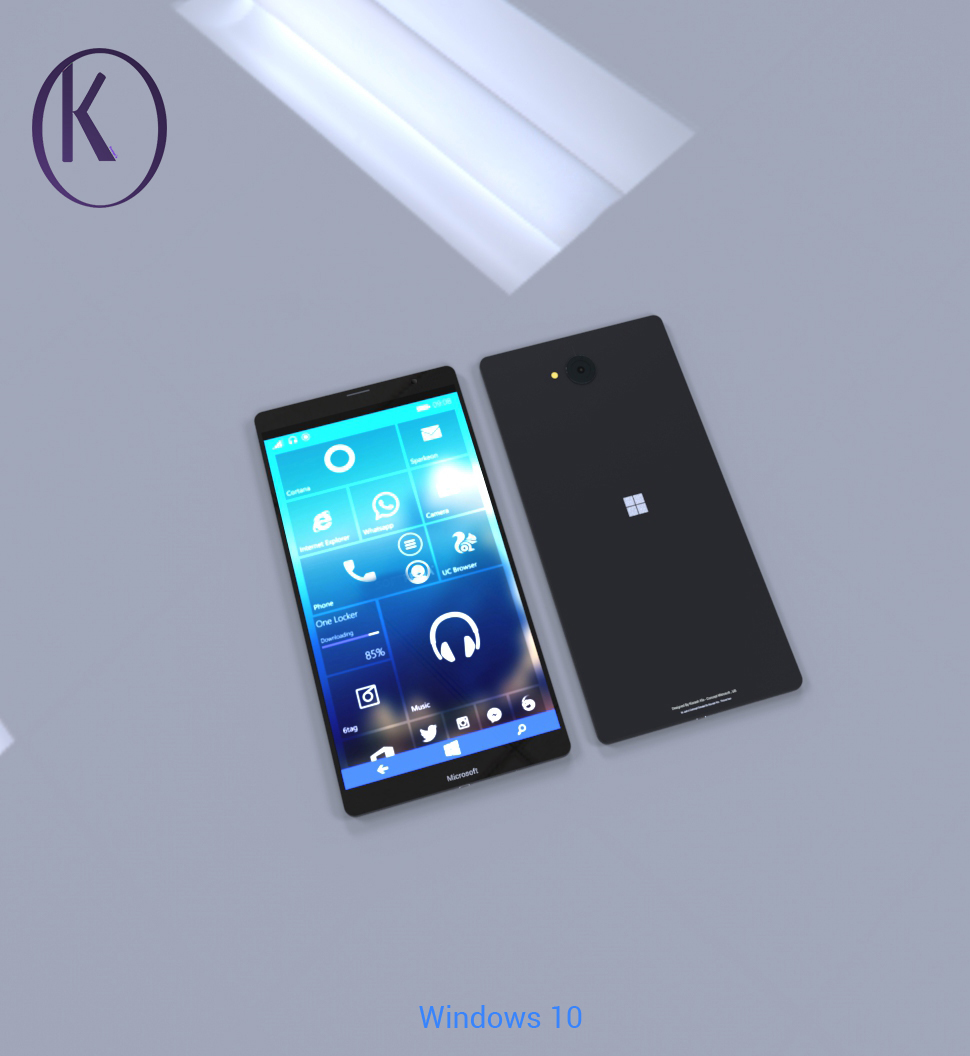 The clock is ticking and it’s almost October 6th, the date when Microsoft has scheduled an event meant to unveil its new Lumia flagships. Till then Kiarash Kia has decided to render the Microsoft Lumia XL flagship below, with a 5.7 inch screen and a Quad HD resolution. 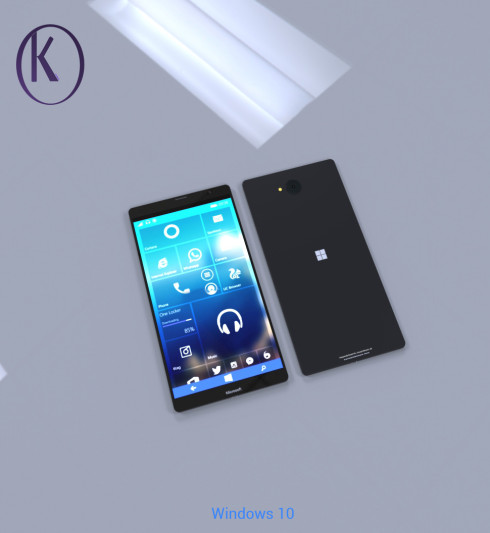 He’s basing his renders on the freshly leaked info about the handset. This smartphone has a polycarbonate high quality unibody design, with a 7.5 mm thickness and it adopts a 5.7 inch Super AMOLED screen. At the back there’s a 25 megapixel Pureview camera with Zeiss tech and wide angle lens, as well as high tone LED flash and 4K video recording. The front camera is also a wide angle one, with 13 MP resolution and inside the phone there’s an octa core Snapdragon 815 CPU, that I didn’t know existed. 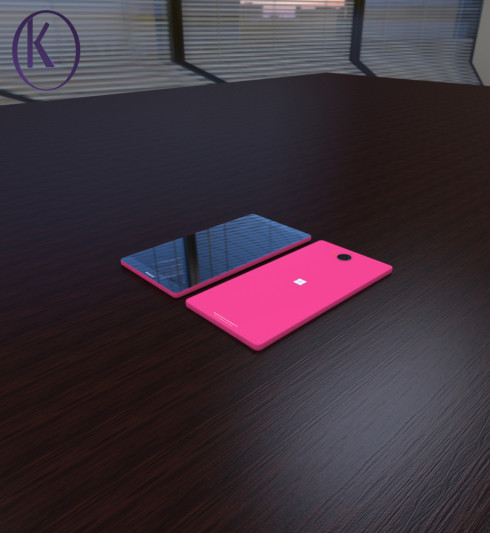 Microsoft Lumia XL brings Windows 10 Mobile as the OS, plus up to 128 GB of storage, a 3950 mAh battery and Intel 3D RealSense Touch technology, plus Gorilla Glass 4 protection. In spite of the body being made of a superior plastic material, it looks quite a bit like plastic, in my book. The concept is also shown in some very vivid colors, like pink, green or yellow, typical for Lumias. 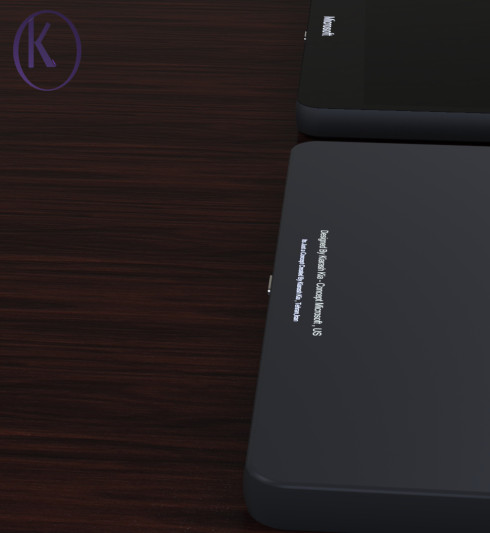 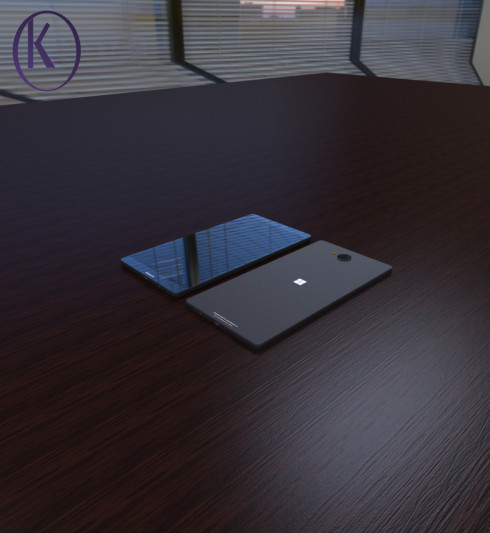 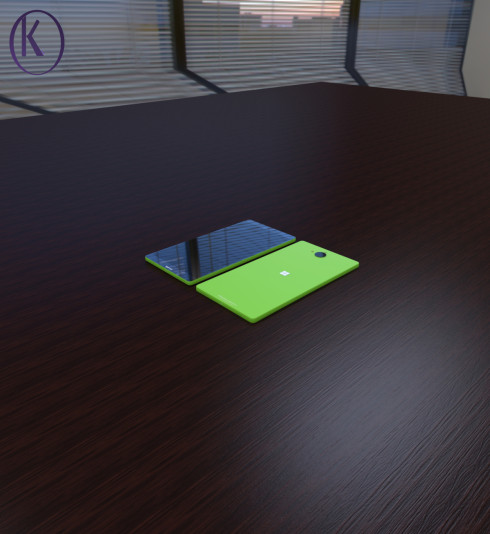 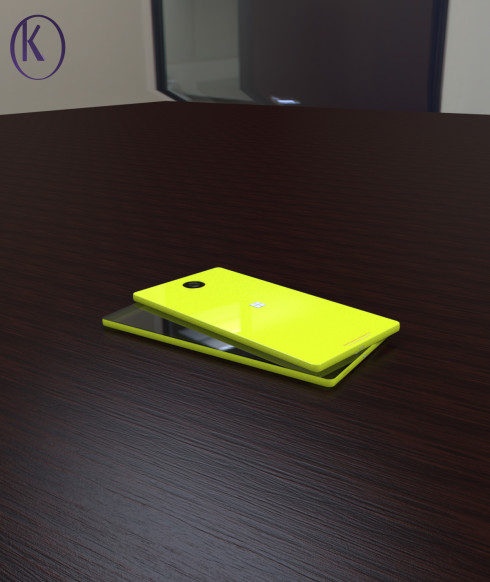 About Kelvin
Passionate about design, especially smartphones, gadgets and tablets. Blogging on this site since 2008 and discovering prototypes and trends before bigshot companies sometimes
Nextbit Robin is a Spartan Phone Focused on the Cloud, Going Big on Kickstarter   Samsung Foldable Phone Coming Next Year Supposedly