Nextbit Robin is a Spartan Phone Focused on the Cloud, Going Big on Kickstarter

The future is in the cloud that’s for sure and even Microsoft has that figured out. Nextbit Robin, a phone that’s getting big traction on Kickstarter acknowledges we are headed for the cloud and focuses on that idea. This project comes from Scott Croyle, among others and Scott has a rich CV, being the one who designed the beautiful HTC Windows Phone 8X. 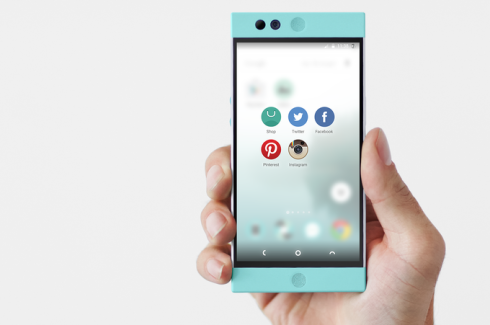 The Nextbit Robin has 32 GB of storage, but also 100 GB in the cloud. Using the cloud storage, you can store your apps there till you need them on your device and then you can “call” them and get them available with a tap. The pictures are kept in a lighter version on the device and in the full size version in the cloud. Nextbit Robin comes with a Snapdragon 808 processor, 3 GB of RAM, a 5.2 inch Full HD display, a 13 megapixel back camera and a 2680 mAh battery. 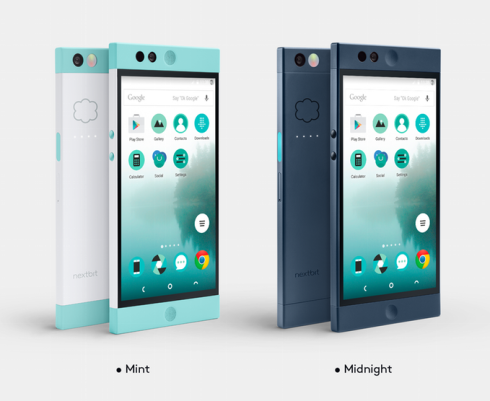 It has dual front facing stereo speakers and Nextbit promised to ship it with Marshmallow if possible. The mint hue of this model is quite unique, standing out of the crowd of handsets out there. The design itself is quite spartan and blocky, with the facade being  rectangle. However, if you look closely, you’ll spot a “circular motif”, that appears in the indented speaker grille area and the cameras.

The Power button features an integrated fingerprint sensor, by the way. Symmetry is a big deal here, since the bezels above and below the screen are identical. Not even the Galaxy S6 can brag about symmetry, lacking it… 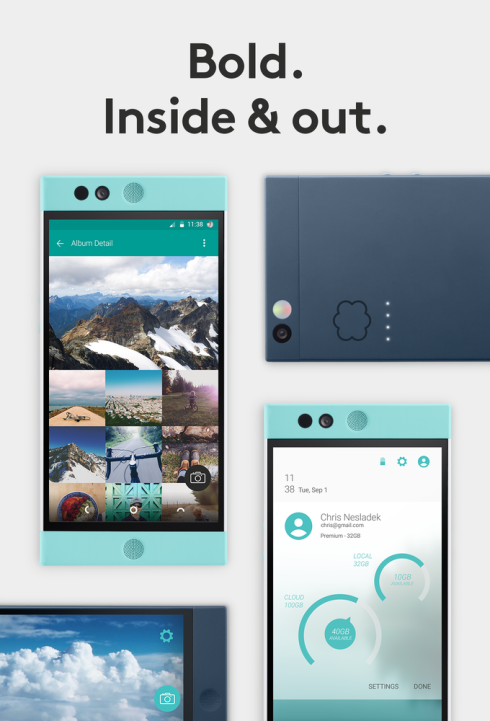 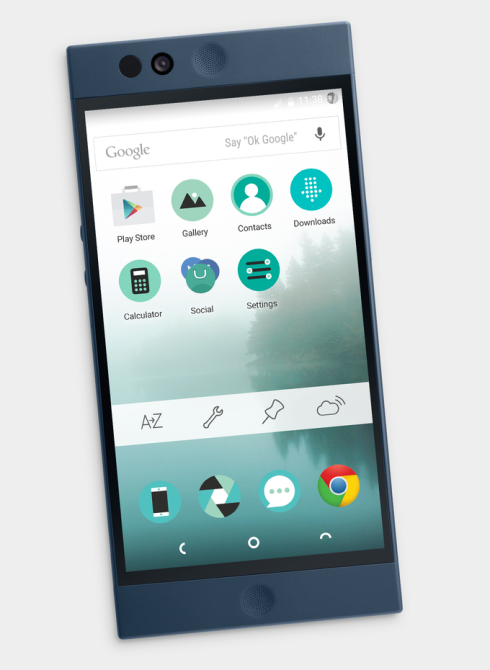 About Kelvin
Passionate about design, especially smartphones, gadgets and tablets. Blogging on this site since 2008 and discovering prototypes and trends before bigshot companies sometimes
Microsoft Band 2 Leaks in Fresh Renders, With Curved Design and Metallic Finish   Microsoft Lumia XL Flagship Given Another Go by Kiarash Kia