If you go looking for nice looking Nokia concept phones, you’ll probably run into the works of Jonas Daehnert, a prolific handset designer. He now envisions the Microsoft Sport Smartwatch, a nice looking fitness tracker and watch, that strays from the usual design of such devices. 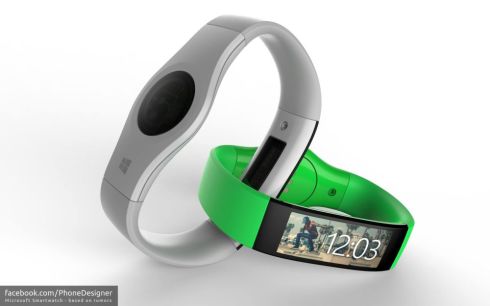 The Watch looks like it was taken straight out of a Halo game and it features a narrow portion with the display that seems landscape oriented, although that probably can change, like on Samsung’s Gear Fit. There’s pins for wireless charging and an interesting enlarged circular area at the back of the device. The designer claims that the rounded and cool looking part holds the sensors and wireless technology.

Jonas claims that the display is located at the inside of your wrist and that the Microsoft watch concept includes 11 sensors, probably stuff like an accelerometer, barometer, heart rate sensor, humidity and more. It’s certainly interesting looking, I’ll give you that much. But will it work in real life? 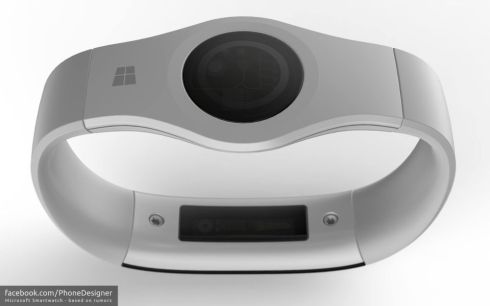 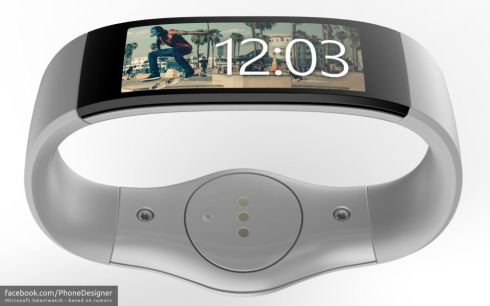 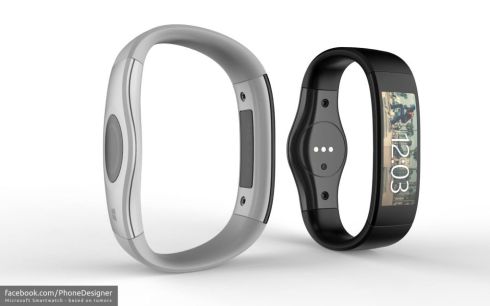 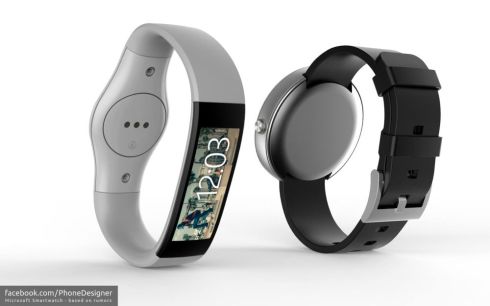 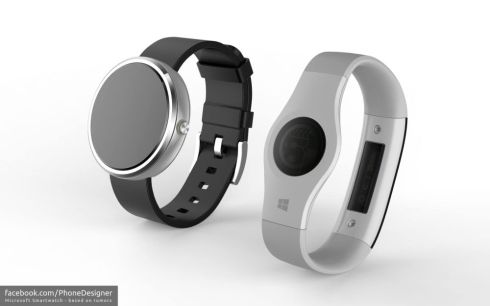 About Kelvin
Passionate about design, especially smartphones, gadgets and tablets. Blogging on this site since 2008 and discovering prototypes and trends before bigshot companies sometimes
LG Chocolate II Concept Phone Feels Like a Resurrection of the Xperia S   iPad Mini 3 and iPad Air 2 Rendered by Martin Hajek, Inspired by iPhone 6